Having Dry Orgasms? Get Checked for Retrograde Ejaculation
A common cause of so-called dry orgasms, retrograde ejaculation can also cause fertility issues. 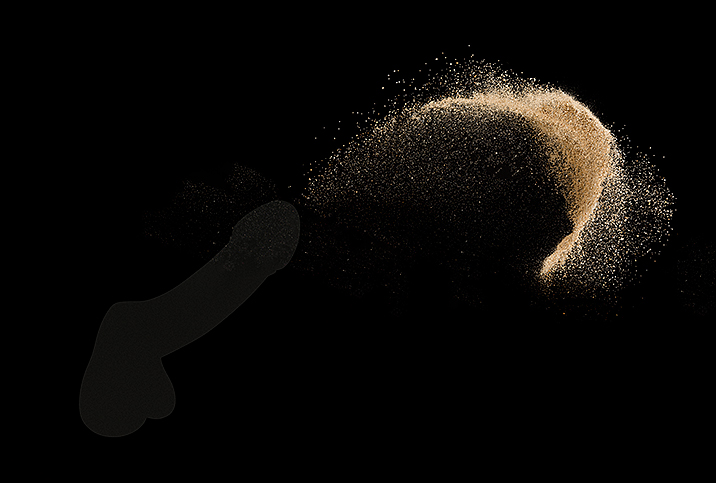 Retrograde ejaculation describes what happens when a man's ejaculate does not expel through his urethra and out of the penis but instead enters the bladder. This results in dry orgasms, meaning ejaculation emits little to no semen during climax.

Though it's relatively uncommon, retrograde ejaculation can impact a man's sexual health if the condition persists.

To better understand why retrograde ejaculation occurs, it's helpful to learn about how ejaculation normally works.

During a man's orgasm, sperm travels to the urethra through a tube called the vas deferens. Once the sperm reaches the beginning of the urethra, it is mixed with fluid from the seminal vesicles and the prostate to create ejaculate, which travels through the urethra and out of the penis.

When semen makes its way out of the ejaculatory ducts (which travel through the prostate), the muscle at the opening of the bladder tightens to prevent ejaculate from entering the bladder as it goes through the urethra. This muscle, known as the bladder neck, or internal sphincter, is what keeps urine in your bladder until you urinate.

Retrograde ejaculation occurs when the bladder neck muscle doesn't tighten properly and sends the ejaculate into the bladder rather than through the urethra and out of the penis. According to the Mayo Clinic, this condition isn't harmful and is usually only treated if a man wants to restore fertility.

Retrograde ejaculation can be caused by certain surgeries, the side effects of medications, nerve damage and more.

If a medication is causing your retrograde ejaculation, treatment could be as simple as asking your doctor to adjust your dose or put you on a different medicine.

In cases where retrograde ejaculation is caused by nerve damage, your doctor may be able to prescribe medication to help improve the function of your bladder neck muscle, which will reduce the problem. Men who have the condition as a result of surgery, however, may find that drugs typically won't help.

Since retrograde ejaculation isn't harmful on its own, many men seek treatment only if they're trying to get their partner pregnant. A variety of infertility procedures can be performed to help a man with retrograde ejaculation conceive. One such procedure allows the doctor to retrieve sperm from the bladder and then process it in a lab to be used for intrauterine insemination (IUI). 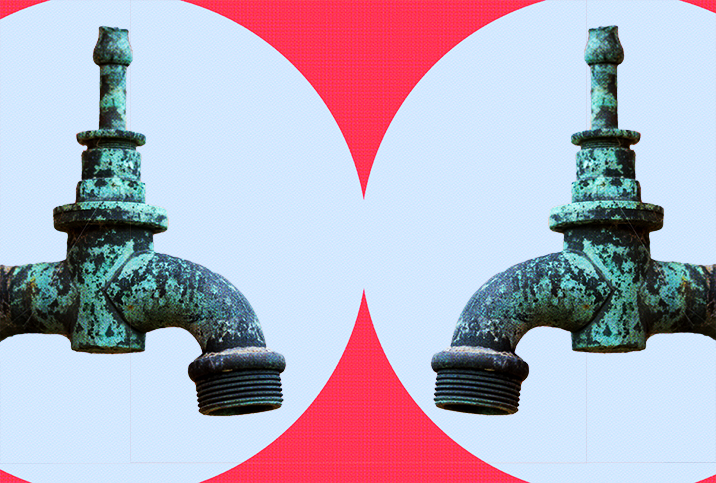