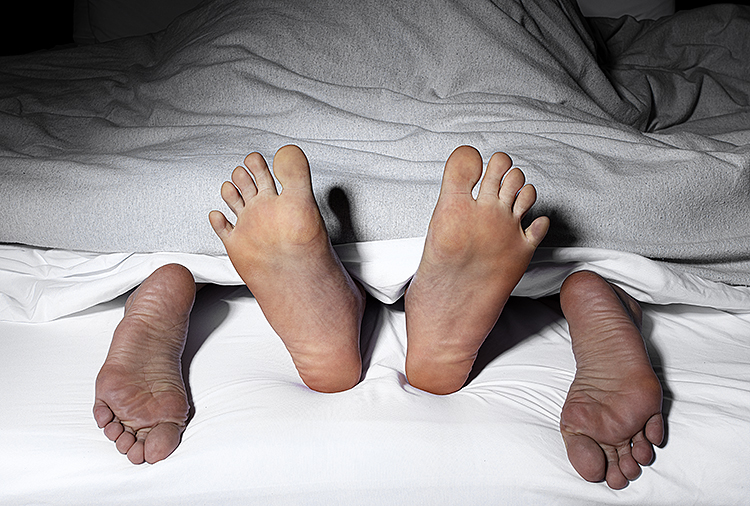 Pleasure is only the beginning. Did you know orgasms can also be beneficial to your health?

An orgasm involves a series of muscle contractions in the genital area that is accompanied by a sudden release of endorphins. For men, orgasm typically but not always accompanies ejaculation as a result of sexual stimulation.

The fuel that leads to orgasm is the sex hormone testosterone, which is produced in the testicles. The testicles make millions of sperm every day, which are mixed with whitish, protein-rich fluids. This mixture of fluid and sperm, known as semen, is passed through the urethra and out of the penis during orgasm.

During an orgasm, men feel a pleasurable pulsating sensation in their penis, prostate and pelvic region. Increased heart rate and rapid breathing also accompany an orgasm, as well as an increase in blood pressure and contractions of the sphincter and the muscles at the base of the penis. These heightened responses are followed by a sudden release of pressure and a feeling of relaxation. When broken down, the process of orgasm has four stages: excitement, plateau, climax and resolution.

During the initial excitement stage, a man will begin to have a flushed feeling, warm body temperature and quicker heart rate. The increased 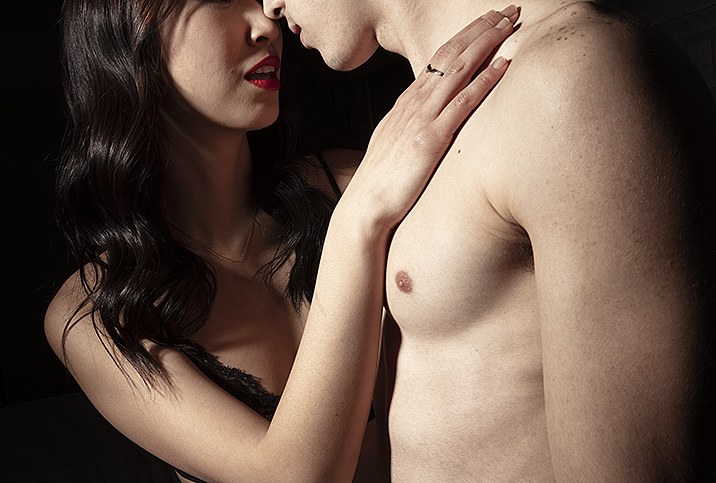