Women who choose to have babies later in life have more options than ever. 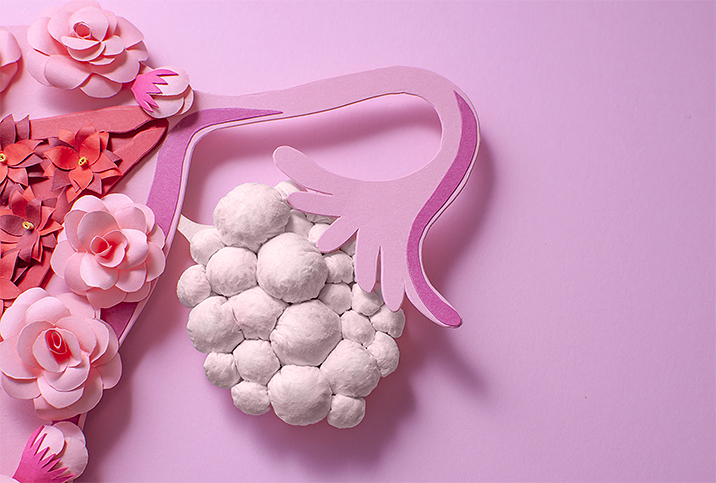 Women's lives have changed dramatically over the last several decades, with greater access to birth control, higher rates of post-graduate education and more prominent roles in the workforce.

These changes have created major shifts in the way women divide their life span and when (or if) they have children. The average number of births per woman in the 1950s was 3.5 over their lifetime. This number has dropped to 1.78 in 2021.

Along with a reduction in the number of births is an increase in the average age at giving birth. In the early 1970s, first births occurred mostly before age 25 on average in all European countries and the United States. By 2016, the average age reached 28 to 30, with increasingly more women giving birth in their 40s.

With fewer children being born—and at a later stage in life—the time frame for getting pregnant and raising a child becomes constricted. Healthy fertile women at 30 years old can expect a 20 percent chance of getting pregnant during each cycle. By age 40, chances drop to 5 percent per cycle. These effects are largely due to the deterioration of egg quantity and quality with age.

Most women, without the use of viable frozen eggs, cannot become pregnant after their mid 40s, so it's no wonder women are turning to social egg freezing (egg freezing done by healthy, fertile women) to shore up their chances of becoming pregnant later in life when they choose to do so.

At what age should I freeze my eggs?

The magical 20s is the decade in which women are the most fertile, with a natural decline after that. "Female fertility begins to decline in our late 20s and early 30s, and decreases faster after age 35," Ghazal explained. "By the time you reach 40, you have less than 10 percent of your max fertility potential."

While some women don't feel ready to start a family when their eggs are in prime condition, it may be worth at least considering freezing your eggs while you're young. Chromosomal abnormalities increase with age, meaning the optimal age for women to freeze their eggs is when they are in their 20s or early 30s.

'You can freeze your eggs at any age, but the younger you are, the better.'

"Not only does this increase a person's chances of having a baby but also having a healthy one, as those eggs will keep their youth," said James Grifo, M.D., a reproductive endocrinology and infertility specialist who is program director at NYU Langone Fertility Center. "So, for example, a woman who freezes her eggs at age 33 and decides to use those eggs at age 40 will likely have the same chance at a healthy pregnancy had she become pregnant at 33."

Of course, while it's easy to say a woman should ideally freeze her eggs in her 20s—that's not a reality for many people. Lots of women in their 20s are young in their careers, saddled with student loan debt and unable to afford early egg freezing.

The overall cost of freezing your eggs is determined by many factors. One estimate indicated the average cost of egg freezing to be $30,000 to $40,000. That number will vary, of course, but more eggs, additional cycles, clinic location and other factors will influence the fees.

How many eggs should I freeze?

Another factor in a successful pregnancy later in life is the number of eggs you choose to freeze. One article in the British Columbia Medical Journal (BCMJ) indicated that freezing a minimum of 8 to 10 eggs before age 36 gave a woman the best chance of having a successful and healthy pregnancy.

While there is no definitive dropoff rate, there does seem to be a significant change in egg viability in your late 30s. That same BCMJ article stated women who froze 10 of their eggs at age 35 or younger had an average live birth rate of 60.5 percent. For women who were 36 or older at the time of freezing 10 eggs, the live birth rate was 29.7 percent.

"While there is no magic number of frozen eggs that will guarantee a successful pregnancy and baby in the future, a fertility specialist can help you determine a reasonable number of eggs to freeze given your risk factors and family-building goals," Ghazal advised.

Individuals and couples who can afford to freeze eggs give themselves more time to try to have a family, extending their window of fertility and opportunity.

Grifo noted that modern research and technology around assisted reproductive technologies (ART) is constantly evolving and we're always learning more on improving pregnancy outcomes. For now, though, Grifo said, "Egg freezing is a viable option that is helping more women have a baby when they are ready and not when Mother Nature tells them to."

Egg freezing is a safe and effective alternative akin to pausing your biological clock. Deciding when to freeze your eggs is a personal choice, but one that can offer you more flexibility and control over the timetable of your life.

"If you know you want to have a family at some point in the future, it's good to think about your fertility early on so that you can empower yourself with valuable information to help you achieve your family planning goals," Ghazal said. 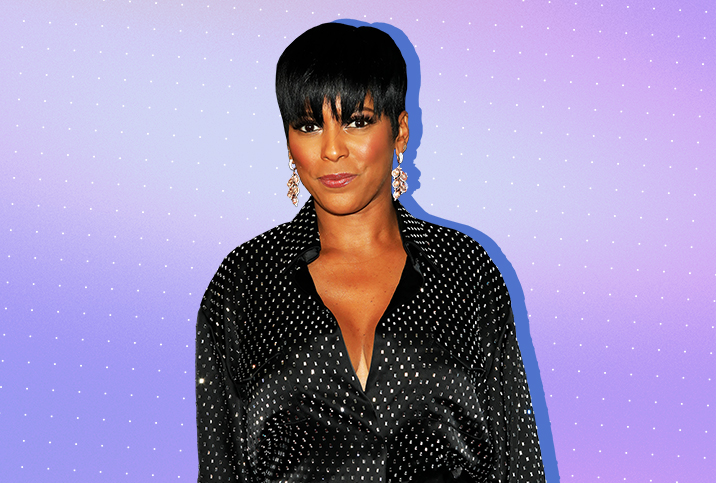 Tamron Hall Opens Up About Infertility and Her High-Risk Pregnancy 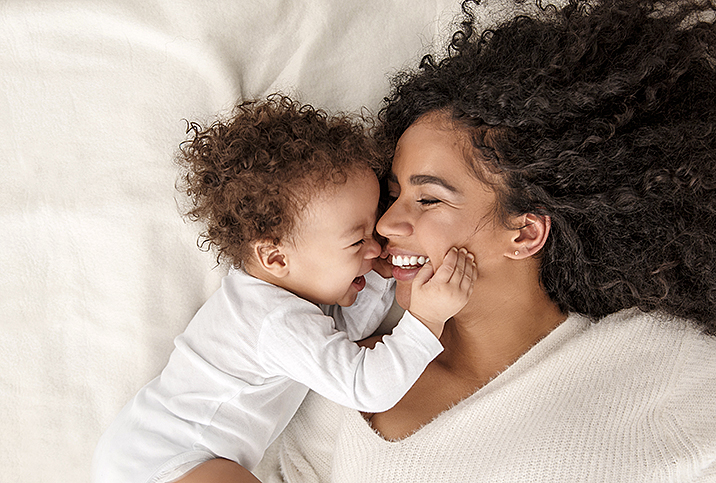 Needle Averse? You Have IVF Options 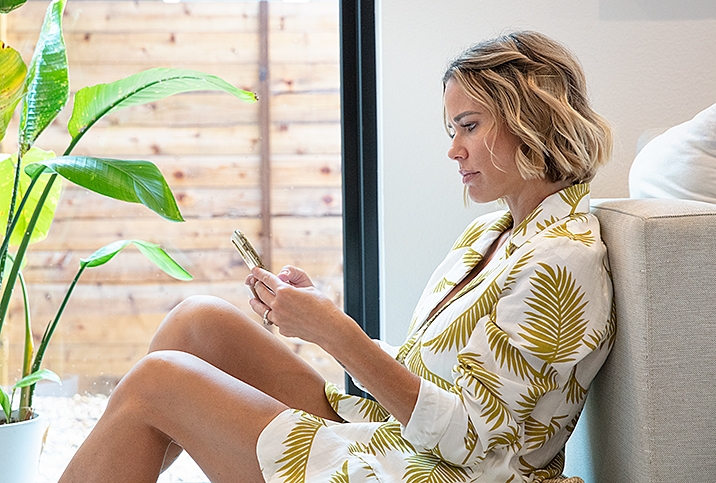 What Women In Their 20s Should Know About Their Reproductive Timeline 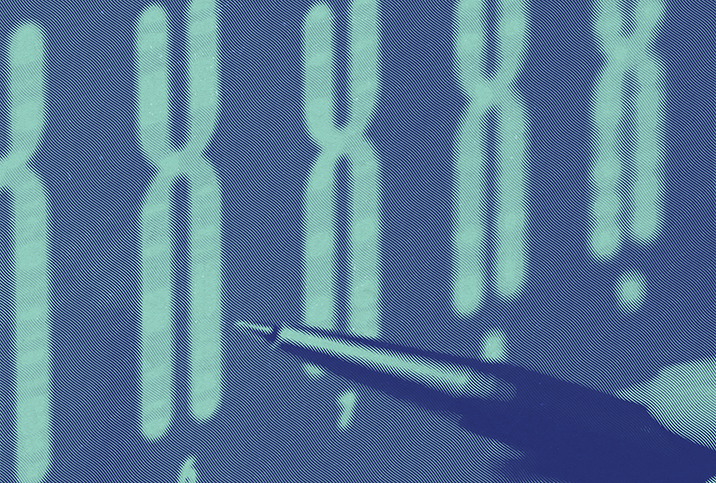 The Ethical Debate Over 'Designer Babies' Wages On