Is the Birth Control Patch Right for You?

This lesser-known contraceptive option offers convenience and efficacy similar to the pill. 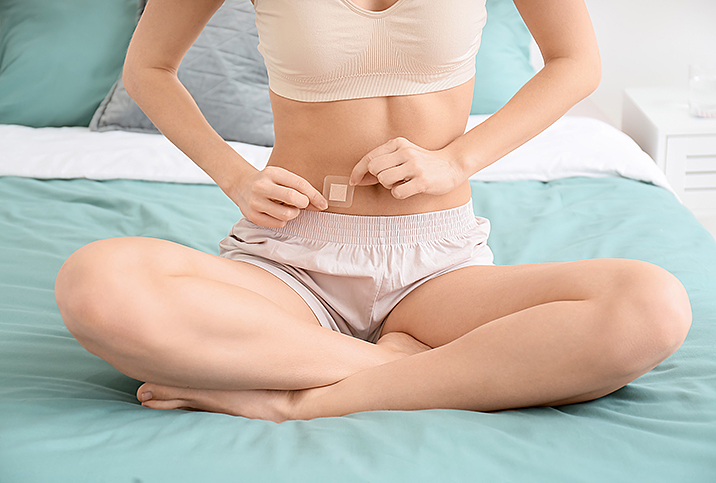 Options for birth control have never been more plentiful. The pill is maybe the most well-known contraceptive method for women, but the less-discussed patch is a viable choice that comes with some advantages.

The thin, 1¾-inch sticky patch is worn on the upper torso, upper arm, abdomen or bum, and releases the same hormones found in oral contraceptives.

How the patch works

The patch is a transdermal hormonal contraceptive, meaning it works through the skin to release hormones that prevent pregnancy. Hormones progestin and estrogen are released by the patch, preventing fertilization by stopping the release of an egg. As a backup form of security, the hormones released by the patch also create a thicker and stickier cervical mucus that prevents sperm from reaching an egg should one happen to release. 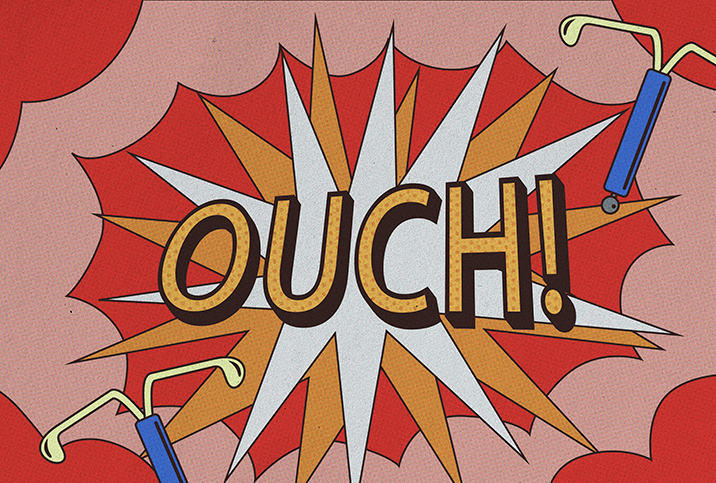 TikTok Is Outraged About the Lack of Anesthesia for IUD Placement Learn How Your Antidepressants Might Affect Your Birth Control

Why You Shouldn't Discount the Depo-Provera Shot 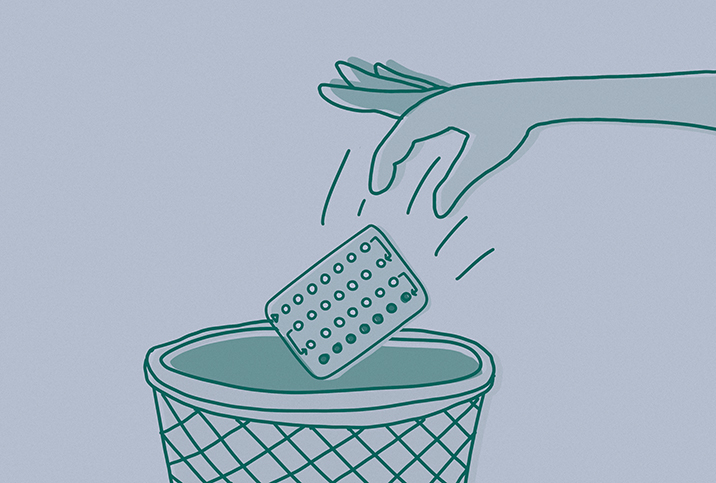 ​​No, You Don't Need a Hormone Detox