Learn How Your Antidepressants Might Affect Your Birth Control

SSRIs don't have known interactions with hormonal contraceptives, but other options might. 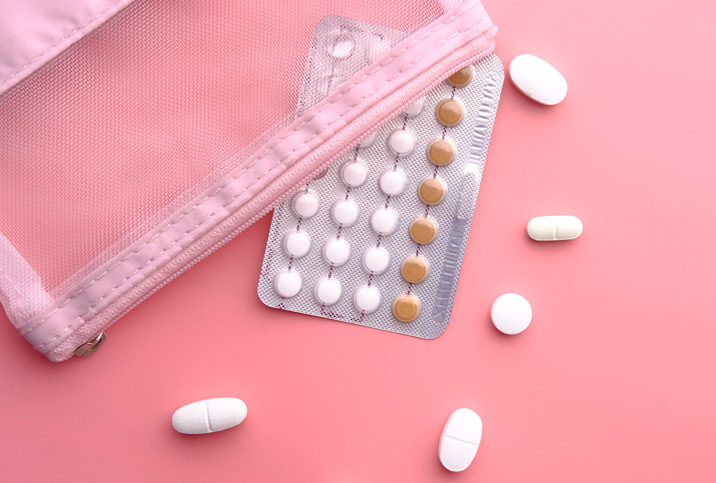 It's not uncommon for people to take both an antidepressant and an oral contraceptive, said Swathi Varanasi, PharmD, an integrative health pharmacist and author in Los Angeles. If you're taking both, it's important to learn about the possible interactions between these two medications.

Approximately 25 percent of women ages 15 to 44 who use contraception are on the pill, according to StatPearls, a medical database. About 4 out of 5 women in that same age range who have sex use the pill at some point, stated the Guttmacher Institute, a research organization.

The popularity of the pill is understandable. When used correctly, the pill is estimated to be 99 percent effective with "perfect" use, though the result from "typical" use is closer to 93 percent effective. Forgetting to take your birth control pill can reduce the effectiveness.

However, this isn't the only factor that can decrease the efficacy of hormonal contraceptives. Some medications can interact with hormonal birth control, as well.

Do antidepressants interact with birth control?

From 2015 to 2018, 13.2 percent of Americans ages 18 and older had taken antidepressant medication in the past 30 days, according to data from the National Health and Nutrition Examination Survey. Antidepressant use was higher among women than men.

Some people might be concerned if they're taking both antidepressants and hormonal contraceptives.

"There is no direct interaction between oral contraceptives and antidepressants," said Alex Dimitriu, M.D., a double-board-certified psychiatrist and founder of Menlo Park Psychiatry & Sleep Medicine in Menlo Park, California. "However, there are certainly brain regions where the two medications may interact, possibly with opposed effects."

Varanasi added that there shouldn't be any change in the effectiveness of selective serotonin reuptake inhibitors (SSRIs), a type of antidepressant. However, not all antidepressants work the same way. SSRIs increase the amount of serotonin in the brain. Serotonin is a type of neurotransmitter, a chemical messenger that carries signals between neurons (brain nerve cells). 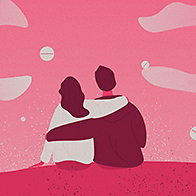 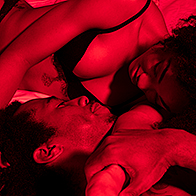 TCAs work by increasing the level of serotonin, norepinephrine and two other neurotransmitters to restore the neurotransmitter balance to the brain. Compared with SSRIs, they have more side effects, including drowsiness, blurred vision, constipation, dry mouth and a drop in blood pressure.

"TCAs were developed for depression, but now a lot of them are used more for migraines, TMJ [temporomandibular joint] and other things," Varanasi said. "They are not commonly prescribed, but there might be an interaction with oral contraceptives."

MAOIs were the first type of antidepressant developed. Similar to other antidepressants, MAOIs work by changing brain chemistry. They prevent the monoamine oxidase enzyme from removing certain neurotransmitters from the brain.

The data are limited, but a 2016 systematic review of studies suggested there is low concern for clinically significant interactions between psychotropic drugs and hormonal contraceptives. Studies on both SSRIs and TCAs were included in the review, published in the journal Contraception, but no articles on MAOIs met the inclusion criteria. The authors also noted a need for further research on the subject.

How do alternative treatments for depression affect birth control?

For anyone thinking of ditching antidepressants and going the herbal route, think again. St. John's wort is used by some people as an alternative treatment for depression. Multiple studies have been done on the effectiveness of the herb for depression, but no conclusive evidence has been found.

The herb interacts with several medications—oral contraceptives being one of them.

According to a 2005 study published in Contraception, St. John's wort use was associated with a 13 percent to 15 percent reduction in the effectiveness of oral contraceptives. Its use also resulted in breakthrough bleeding for some study participants.

Oral contraceptive pills work by preventing ovulation. The pill is designed to last in the body for about 24 hours. The issue with St. John's wort is it causes liver enzymes to quickly break down certain medications, including birth control, so the pill does not last the entire 24 hours. This can cause breakthrough bleeding and possibly ovulation, leading to unintended pregnancy. This cancels out what birth control is trying to do, and means you are at higher risk for pregnancy.

"If someone wants to take St. John's wort, there are some IUDs that are progesterone-based that might be a better option," Varanasi advised.

Progesterone-only contraceptives might be an option to consider because the main issue between St. John's wort and birth control is that the herb speeds up the breakdown of estrogen.

Additionally, if you are interested in other forms of birth control, research indicates that the potential interactions with antidepressants seem to be the same for hormonal oral contraceptives, the implant, the patch and the vaginal ring. IUDs and the birth control shot don't seem to be impacted in the same way by antidepressants. However, more research is needed on the topic.

As always, it's important to discuss your current medications with your doctor and determine the type of birth control that works best for your specific needs. 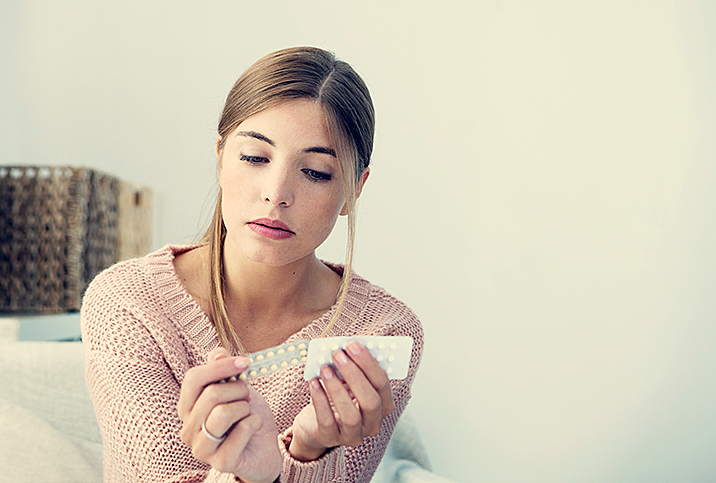 What to Do If Birth Control Is Decreasing Your Libido 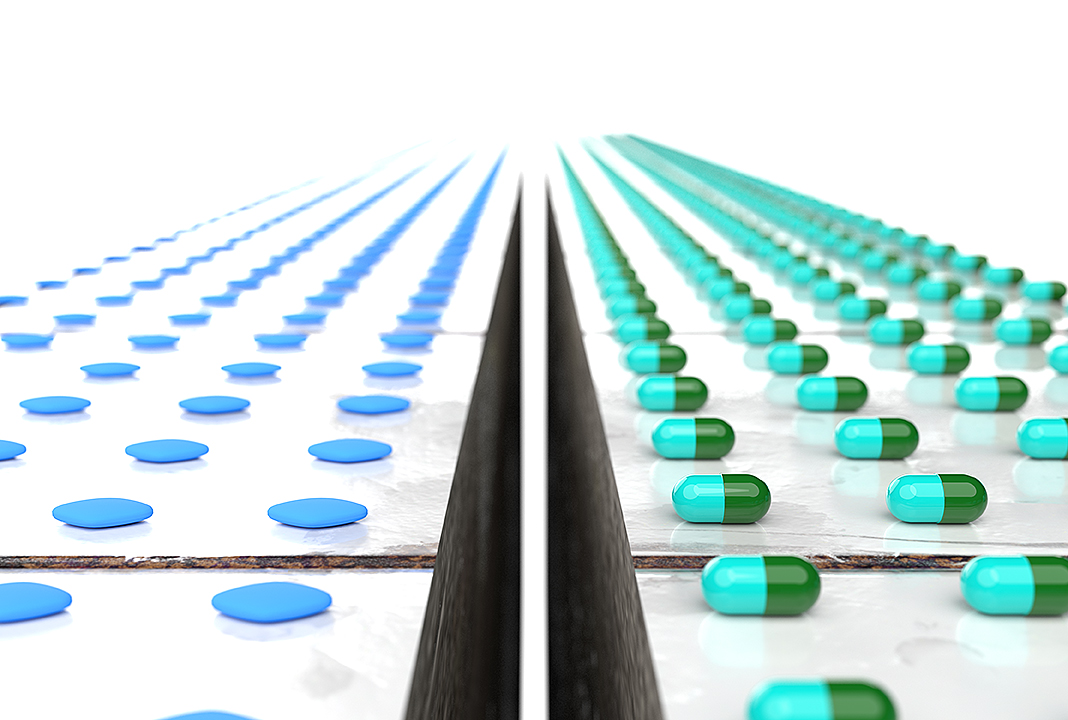