The band's former guitarist is facing the most advanced phase of the disease. 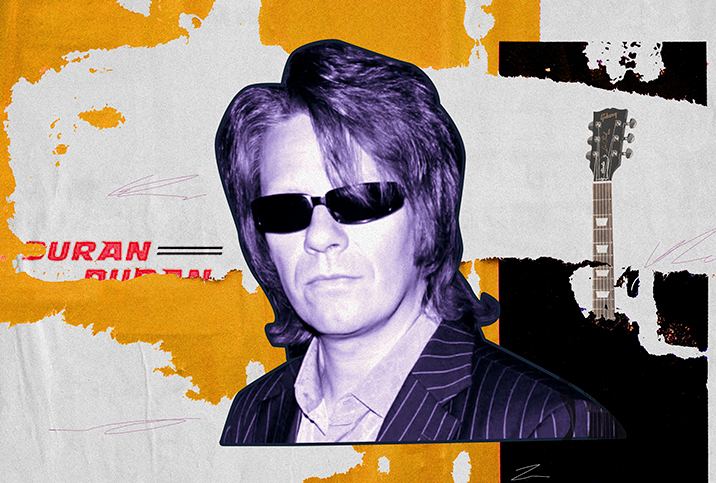 The band made the announcement Nov. 5 during its induction into the Rock and Roll Hall of Fame. Bandmates revealed Taylor's diagnosis in a speech during the ceremony, and Taylor posted a note on Duran Duran's website.

"Although my current condition is not immediately life threatening, there is no cure," Taylor wrote. "Recently, I was doing okay after some very sophisticated life-extending treatment, that was until a week or so ago when I suffered a setback, and despite the exceptional efforts of my team, I had to be honest in that both physically and mentally, I would be pushing my boundaries."

Taylor was diagnosed four years ago with stage IV metastatic prostate cancer, meaning the disease had spread to distant parts of his body. Neither the band's nor Taylor's statements included further details.

Treatment for stage IV prostate cancer is difficult since the disease has spread; the five-year relative survival rate for this stage is 28 percent.

Prostate cancer is the second most common cancer among American men. About 1 in 8 men are diagnosed with the disease during their lifetime. That's just one of a few sobering facts:

Five of the most common risk factors for the disease include:

No strategy has been proved to prevent prostate cancer. However, taking steps to avoid the risk factors could reduce your chances of developing the disease.

Treating prostate cancer can be difficult because it can present without symptoms until it has spread beyond nearby lymph nodes. This fact makes early and regular screenings vital.

Some symptoms that may arise can mimic other conditions, such as prostatitis, but are nevertheless important to look for:

The American Cancer Society recommends cancer screenings beginning at age 50, but states men should discuss the issue with their doctor before making a decision. The U.S. Preventive Services Task Force puts the initial screening age at 55. However, if you have a family history of the disease, it's advised you get screened earlier, starting at age 45.

"For diagnosis of prostate cancer, this usually consists of a blood test (called a prostate-specific antigen test), which should be obtained yearly in men from 55 to 70 (or potentially earlier if there is an early family history of prostate cancer), and confirmed with a prostate biopsy," said Majdee Islam, M.D., a urologist and men's health specialist at Urology of St. Louis, in an email conversation.

PSA is a protein produced by both cancerous and noncancerous tissue in the prostate gland. A small amount of PSA in your blood is normal. However, if the analysis finds high amounts, you may have prostate enlargement, inflammation, infection or cancer. PSA has seen its star rise and fall, but in conjunction with other tests, it remains a useful tool.

If you are diagnosed with prostate cancer, the treatment options may include chemotherapy, targeted radiation therapy, focal therapy or surgery, depending on the stage and severity.

To get diagnosed and, if necessary, treated early, you need to get screened. If you don't have a relationship with a physician already, telehealth is a fairly new and expanding way to find and meet a doctor. Video visits can get things moving in the necessary direction. Physicians and therapists, too, have recognized the efficacy of video consultations. To make it easier to connect with a healthcare professional, Giddy telehealth offers a portal featuring same-day appointments and affordable care.

There's no sure way to prevent prostate cancer. Certain lifestyle choices that promote general well-being can lower the risk, according to Mayo Clinic:

The five-year relative survival rate for all stages combined is 98 percent. However, the disease can show up without symptoms, which makes vigilance and screening imperative.

"Prostate cancer is a disease that, for many men, can be a devastating diagnosis to have, but often can be a treatable disease if caught early," Islam said. 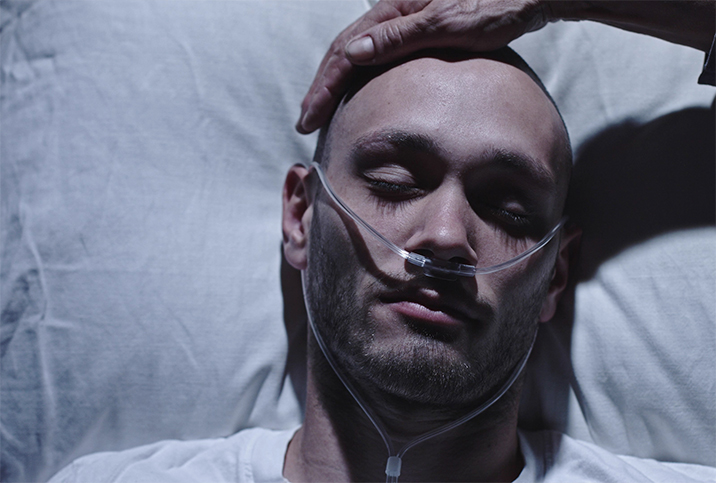 Here's How to Lessen the Impacts of Chemotherapy for Prostate Cancer 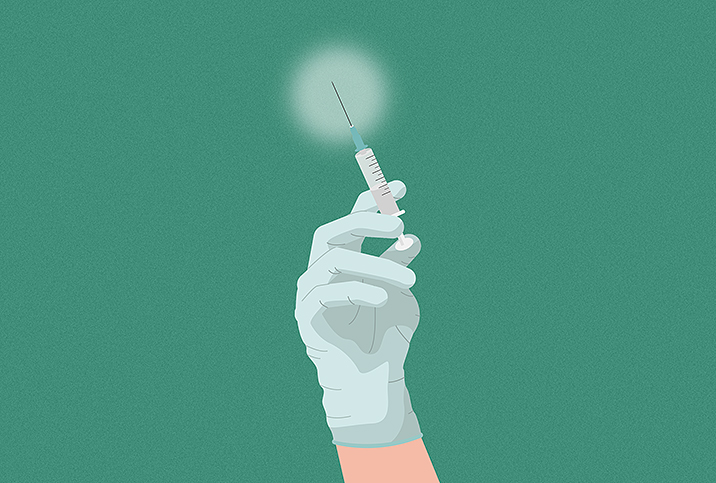 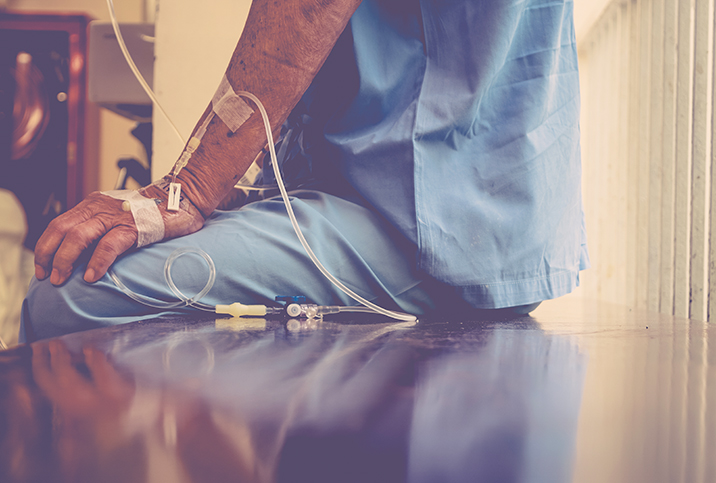 Radiation for Prostate Cancer: Side Effects & How to Cope 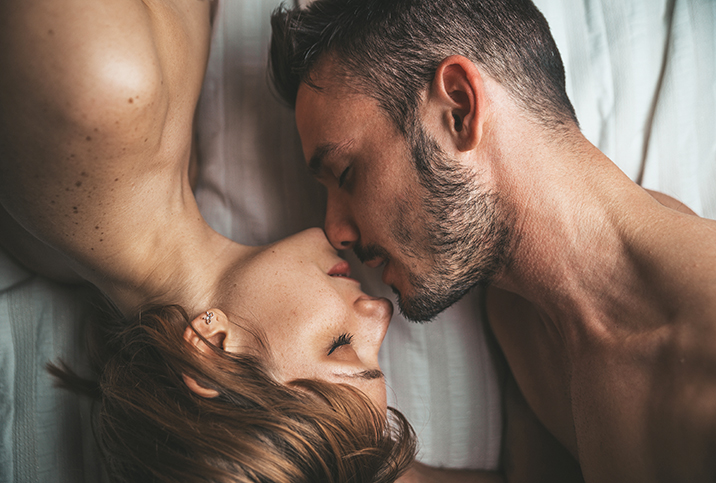