Our kinky origins are neurological, conditioned or may align with our interests and experiences. Though there's obviously a gray area, for the most part, typical desires such as admiring a nice penis, making out with a crush or pleasuring women aren't considered fetishes. So when I recently met a cute boy at a bar who whispered to me that his fetish was giving women pleasure, I raised an eyebrow. While my first thought was "Hell ya, this one is a giver," my second thought was "Is that even a fetish?" 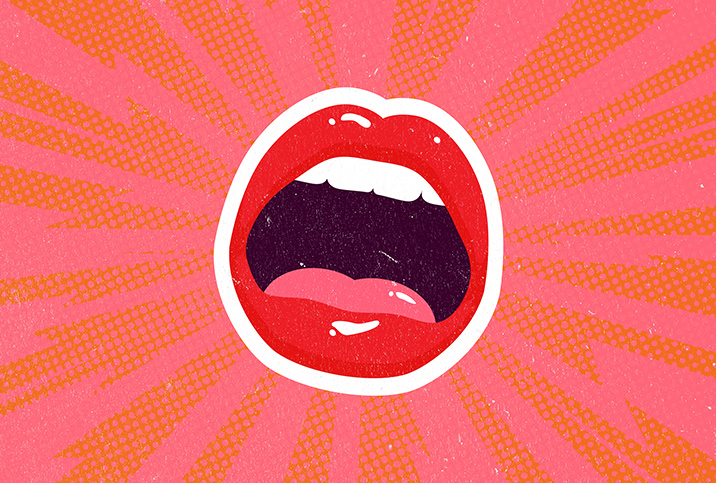 Anyone Can Have a Fake Orgasm 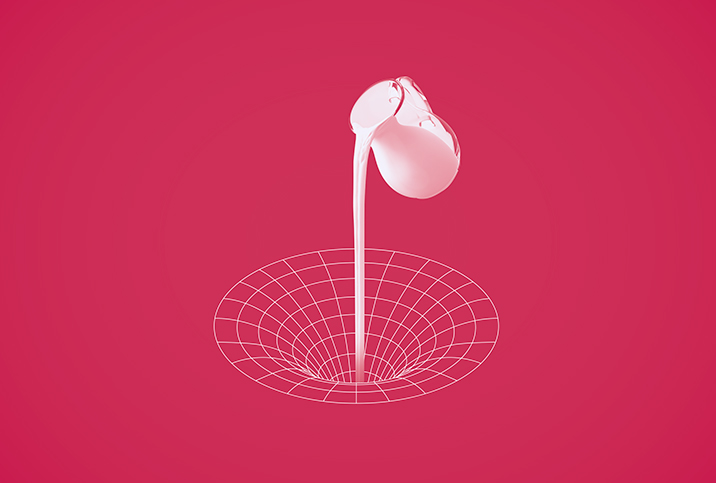 The Changing Views Around Fluids and Unprotected Sex 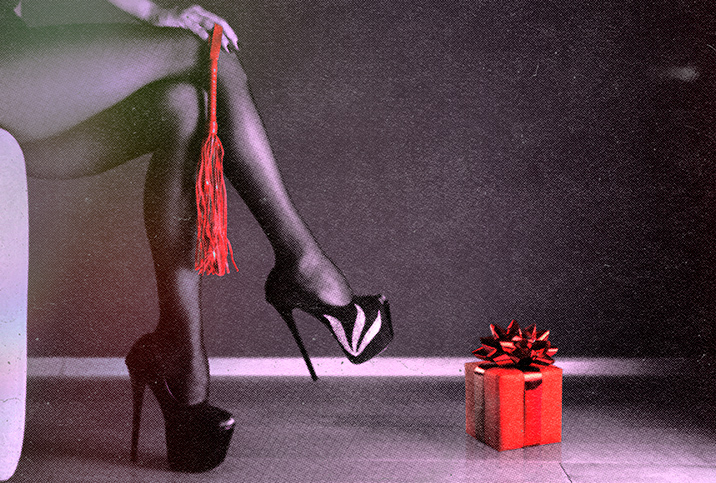 What Did You Just Call Me? How to Navigate Talking Dirty