What Is a Hymen? No, It's not Proof of Virginity
We explain the elusive tissue that means so much to society. 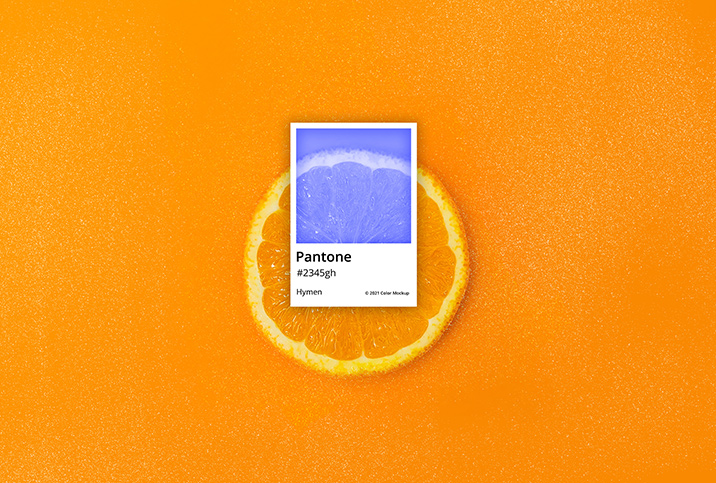 When considering virginity, people often highlight the hymen, but few actually know what it is. We know that when we have sex for the first time, sometimes we bleed—but sometimes we don't. Sometimes the hymen breaks while riding a bike or exercising or engaging in foreplay.

In reality, a hymen doesn't have much to do with virginity, a social construct that we can't see or physically hold. It's just something that happens: One day someone hasn't had sex, and the next day they have.

Firstly, a hymen is a piece of tissue which covers all or part of the vaginal opening, said Amanda Kallen, M.D., an OB-GYN who teaches at the Yale School of Medicine.

"The hymen is formed during fetal development," explained Kecia Gaither, M.D., an OB-GYN in New York City. "The thickness, shape and size of a hymen is different from woman to woman."

According to Gaither, there are various types of hymens:

"[For most people,] it will look like a small amount of extra tissue around the edge of the vaginal opening," Kallen said. "It can be in a crescent or ring shape around the opening, or cover more or all of the opening."

Myths about hymens persist, such as the presence or absence of a hymen indicates sexual activity. Some people believe an intact hymen is unequivocal proof of virginity while a broken hymen suggests the person has had sexual intercourse.

"The hymen is soft and stretchy, and can 'break' from everyday activities or from inserting a tampon, as well as vaginal penetration," Kallen said.

The hymen has no known medical purpose. There is also no scientific basis for the idea of virginity and it does not relate to the hymen in any medically significant way.

How do you know if your hymen is broken?

In order to know if your hymen is still intact, you can try to look at your vaginal opening with a mirror or ask your gynecologist during an exam, but Kallen said it can be hard to see.

A typical sign that your hymen has broken is pain or bleeding, but Kallen stated that only some people experience these symptoms. For others, a broken hymen might be completely painless.

Gaither agreed: "Most women don't even realize the hymen has broken."

Once your hymen is broken, however that happens, it cannot grow back. Some people may feel anxious about potential pain or bleeding from a broken hymen, symptoms that are also linked to "losing your virginity."

That's Hymens 101. While yours may be broken already, the thin tissue has no connection to your purity or innocence. It's just a part of the body. 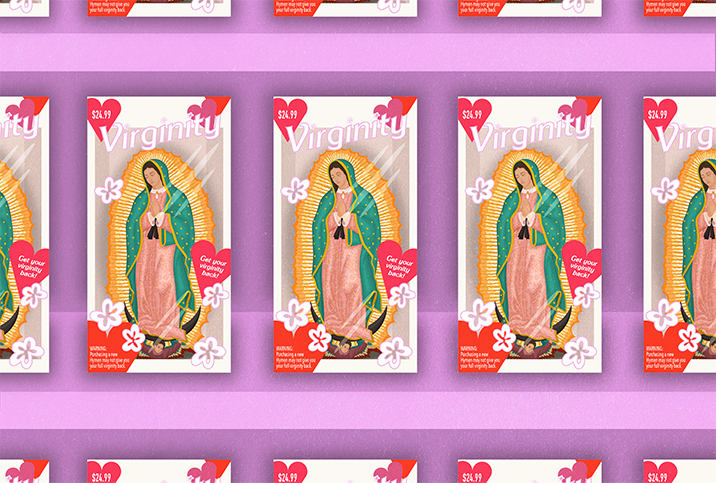 I Think My Daughter has an Imperforate Hymen. What Happens Now? 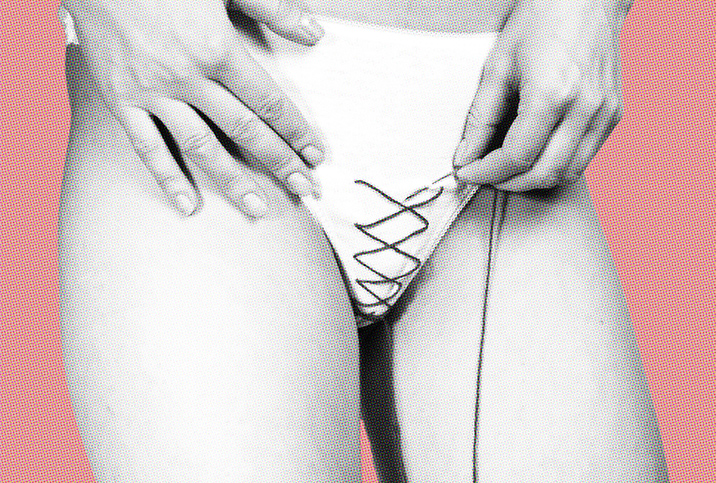 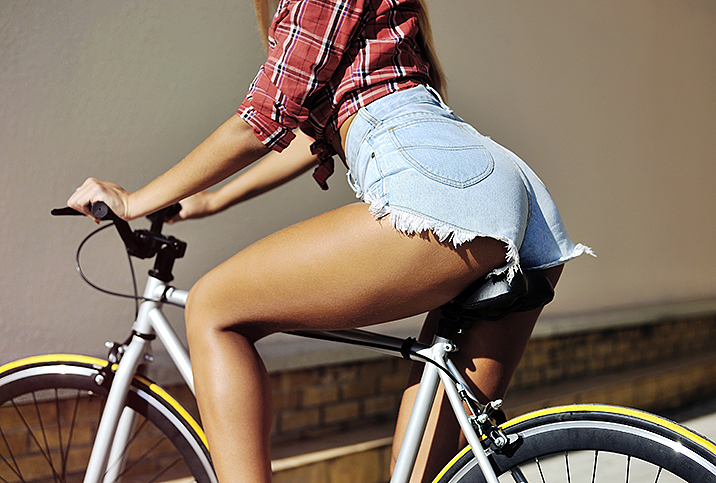 The Wrong Bike Seat Could Be Dangerous For Your Vagina