The History of Douching, and Why You Really Shouldn't | Giddy Skip to main content

The History of Douching, and Why You Really Shouldn't

It's time to face facts: Douching is bad for you—and your vagina. 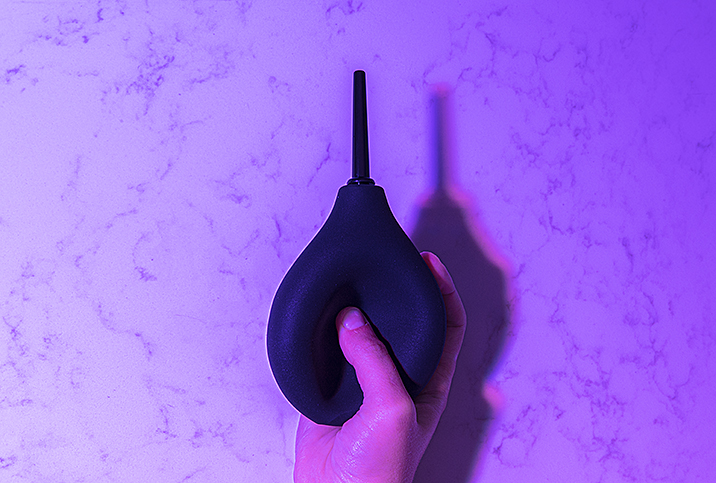 Douching is when water and other products such as vinegar, baking soda or iodine are sprayed up into the vagina for the sake of "cleaning" it. While doctors have maintained the practice of cleaning your vagina is unnecessary and harmful, the myth persists. In fact, as many as 1 in 5 American women between the ages of 15 and 44 still use a vaginal douche.

When and why did douching start?

Evidence of douching dates back as far as the ancient world but didn't become mainstream in the United States until somewhere around the 1920s. Back then, it was said it prevented pregnancy (even though it didn't and still doesn't) and assisted with a woman's "feminine hygiene." One of the first major brands to sell a douche to keep women "clean" was Lysol. That's right—those chemicals used to disinfect our kitchen counters and bathrooms were once squirted up lady parts everywhere (talk about "burning sensation"). 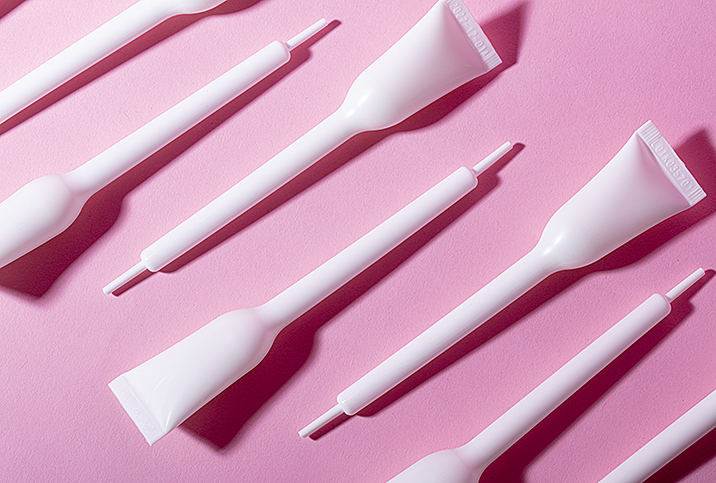 What Are Vaginal Melts and Are They Safe? 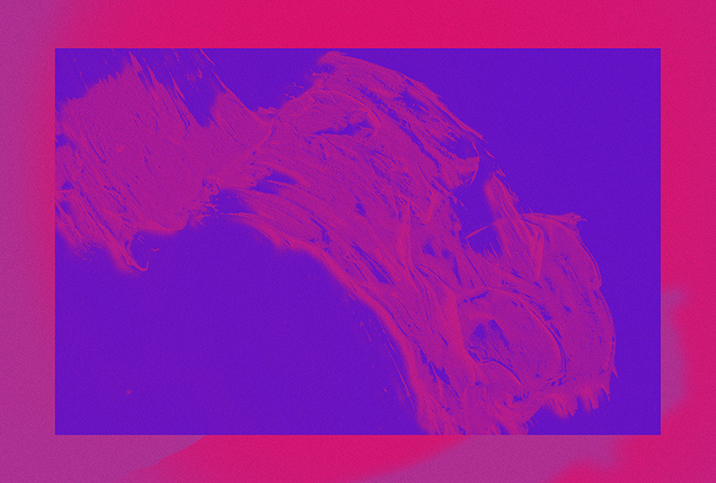 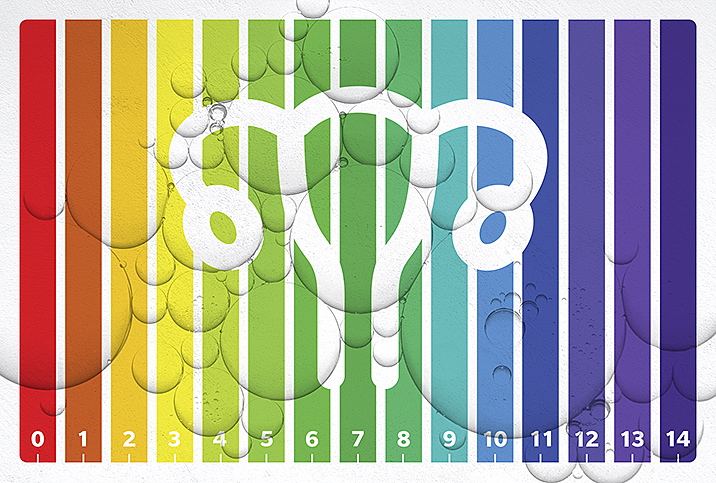 The Link Between Vaginal pH, Health and Sex