As Seen on TV: Are Ads Driving More Men to Peyronie's Treatment?

A years-long media push has boosted awareness and mental health regarding this penis condition. 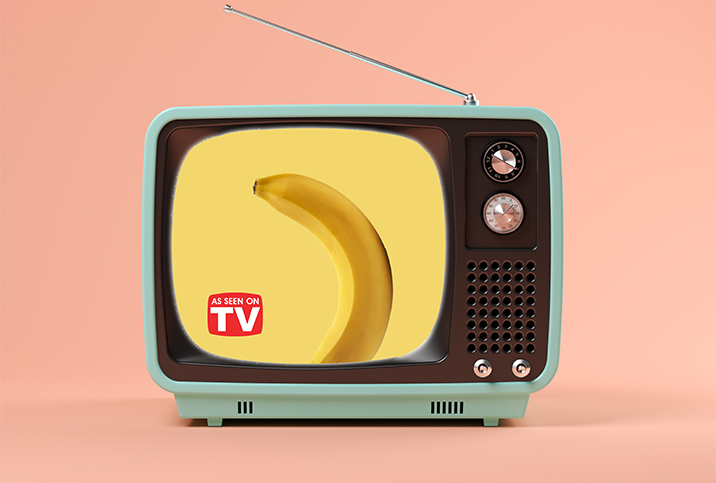 A friend and I were at a soccer bar a few weeks ago, filling up halftime with standard phone scrolling and general catch-up. As I picked my head up to see if the match had resumed, I noticed an ad on the screen.

It opened with generic pharmaceutical footage of a man walking down the street and quickly flashed the term "Peyronie's disease" across the screen. The ad went on to say little about the condition itself other than that it was more prevalent than men realize and is something they should talk about with their urologist.

This wasn't the goofy curved fruit ad from a few years back, but it did catch me off-guard, especially because this was a topic that seemed unlikely to be broached on a Sunday morning.

A growing awareness of Peyronie's

Peyronie's is a condition in which scar tissue or plaque builds up under the skin of the penis, causing curvature, especially when erect.

Ever since injection-based Xiaflex was approved in 2013 to treat penile plaque buildup, Endo Pharmaceuticals has been on a media blitz to build awareness about the previously hushed condition. It's safe to say it changed the game for Peyronie's.

"[Before the ads], guys were more likely to sweep PD under the rug unless they had a severe deformity, but then it became more socially acceptable," said Lawrence Jenkins, M.D., a physician at Arizona Urology Specialists.

Prior to the introduction of Xiaflex, men looking to treat Peyronie's would normally have to undergo surgery to have stitches placed to shorten the contralateral side and bend the penis straight again. Alternatively, the surgery involved an incision and the removal of some or all of the penile plaque causing the curvature.

Now, men can see some improvement through minimally invasive injections during a brief office visit. The entire course of treatment is eight injections across 28 weeks, along with a series of at-home exercises to help aid the curvature reduction.

Given the social anxieties around Peyronie's, the number of men dealing with the condition was widely underreported before the mid-2010s.

"It was originally thought that PD affected 1 in 200 men, but more recent studies suggest it's now around 4 percent of the male population," said Wayne J.G. Hellstrom, M.D., chief of andrology at Tulane University School of Medicine in New Orleans.

Endo's rush of ads made men more comfortable talking about Peyronie's with their urologist, and helped physicians get a better, if still not entirely clear, understanding of how many men suffer from the disease.

Now, men can see some improvement through minimally invasive injections during a brief office visit.

"Any estimate of the prevalence of this is probably an underestimate because of the nature or sensitivity of the issue," said Sriram Eleswarapu, M.D., an assistant clinical professor of urology at the Men's Clinic at UCLA.

He added the range could be 2 percent to 20 percent, because Peyronie's presents across a spectrum and some men may have minor curvature that doesn't motivate them to visit a urologist to discuss corrective measures. He also noted he and his two partners administer between 15 and 40 injections per day at the Men's Clinic at UCLA.

Xiaflex is largely targeted toward men in the "chronic" phase of Peyronie's, meaning noticeable plaque and curvature have formed and the symptoms are mostly stable. The injections work to soften or dissolve the internal plaque to help restore the original elasticity of the penile tissue and reduce the abnormal curvature.

Jenkins made a point to note the mental toll Peyronie's can have on men, primarily through depression and anxiety.

"There are a good number of guys who think their penis will fall off, but understanding what Peyronie's is is a big part of the battle," he said.

Jenkins recalled one instance when a mild Peyronie's diagnosis "rocked a patient's whole world," leading him to have suicidal thoughts. Although that's an exceedingly extreme example, it's important to point out that for a long time, men did not have a good grasp of what Peyronie's was and what it looked like. An increase in ads increased general education, along with assuaging some fears about the seriousness of the disease.

Endo didn't respond to requests for an interview to talk specifically about the educational angle to their media efforts. As is the case with so many conditions and causes, however, increased education leads to increased awareness, which means more men than ever are visiting their urologist to discuss Peyronie's. Based on the company's 2020 annual report, it's also clear Xiaflex is a big part of its long-term plans.

"The bottom line here is that men are not alone and there are plenty of doctors who specialize in this," Eleswarapu said. "The 'let's wait and see' approach may not be the best in 2021—treatments have evolved quite significantly." 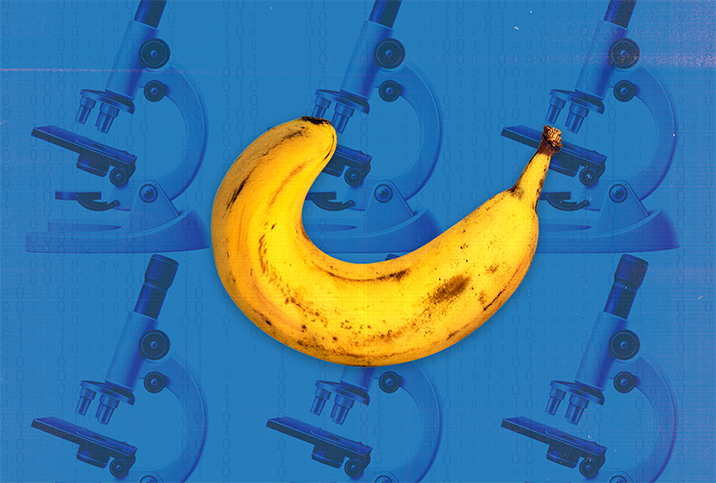 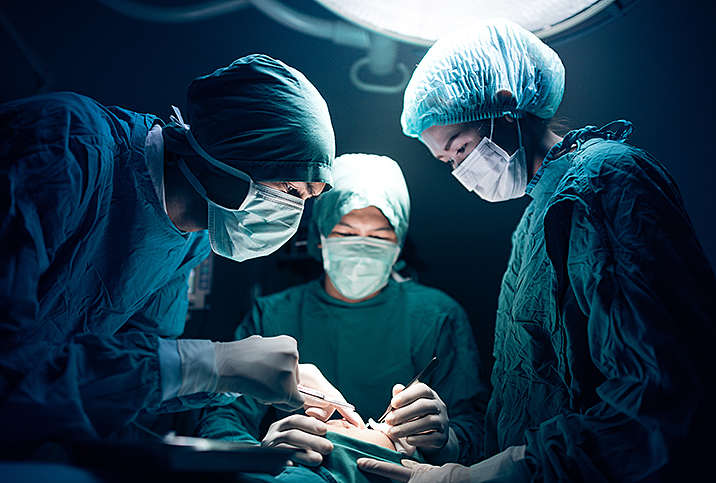 What 'Success' Means for Peyronie's Surgery 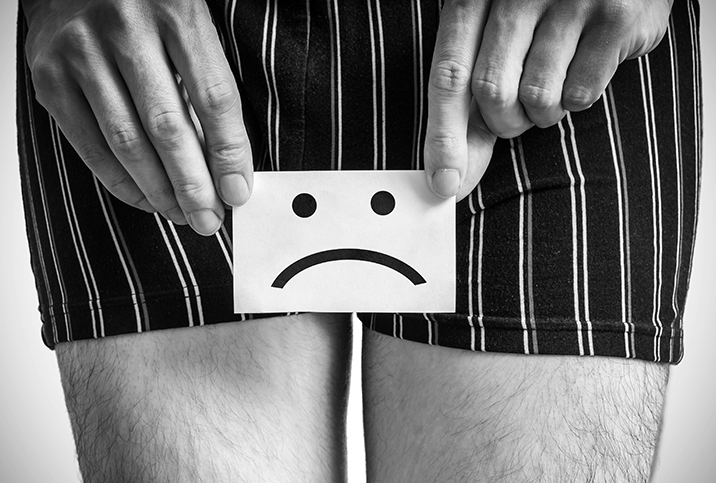 Treatment Can Cure the Curve of Peyronie's Disease