TikTokers Are Putting Ice in Their Vaginas—Here's Why

While people claim the trend has benefits, experts say it actually causes harm. 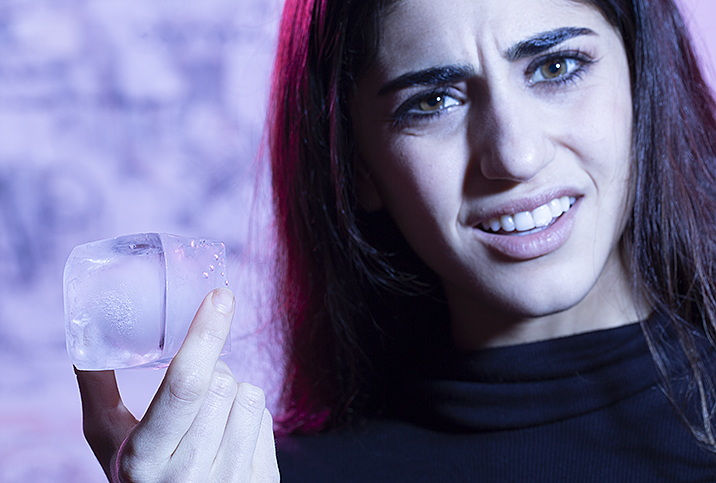 When Hannah first heard about the TikTok trend where people put ice in their vaginas, she brushed off the idea as dumb—but, eventually, she began to consider it. "Well…It wouldn't hurt to try," she said in a 2020 TikTok video. So, she grabbed a cube of ice from her refrigerator and headed to the bathroom to try it out.

Her expression told viewers everything they needed to know: Looks of discomfort, confusion and concern all crossed her face within seconds.

"You're just going to have to take my word for it, but do not do that," she said. "It's just like, so uncomfortable and just like the weirdest sensation. I will never be doing that again."

While many TikTokers have talked about why you shouldn't try this trend, several others have actually done it. The videos are pretty popular, too: Hannah's viewership soared past 57,000, while most of her other videos garnered somewhere between 100 to 300. The price of going viral may come with some 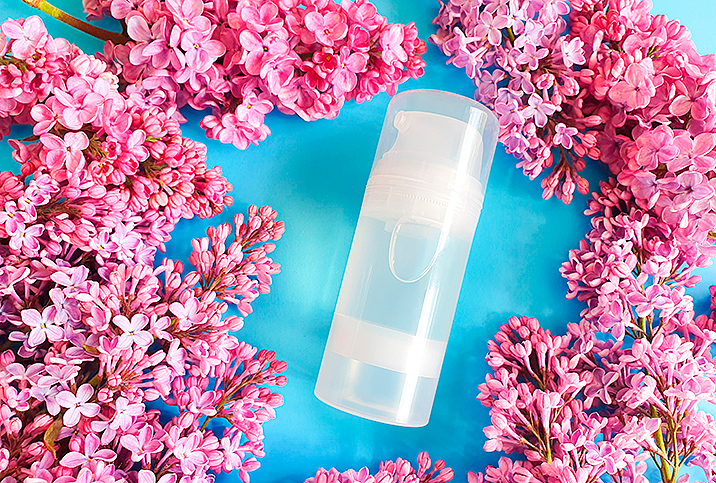 TikTokers Are Using Lube As a Primer—Here's What Dermatologists Think

You Should Really Avoid the Period Blood Face Mask Trend 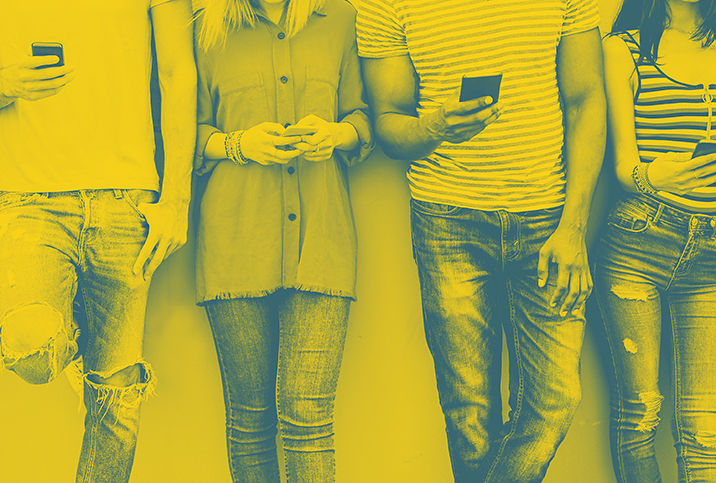 Do's & Don'ts: How to Maintain a Balanced Vaginal pH