3 Things Men May Not Know About Orgasms (But Totally Should)

All right, guys, let's dive a bit deeper into the moment of truth.

Most men become familiar with the basic concept of a male orgasm at some point in their early to mid-teens. The experience is often accompanied by a hurried cleanup of underwear or, infamously, socks.

Around the same time, guys also become aware of the purpose of male orgasms in reproduction, and generally, that's where their knowledge ends, especially given the state of sex education in the United States.

So it might be time for a good 'ol crash course in the "grand finale."

1. There is no average time 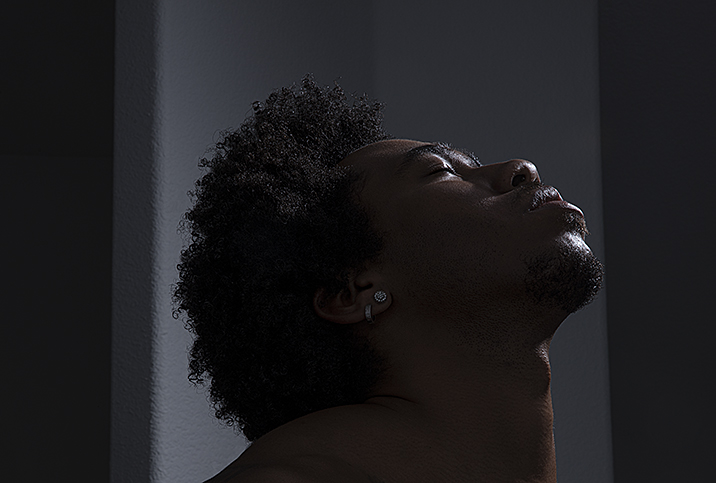 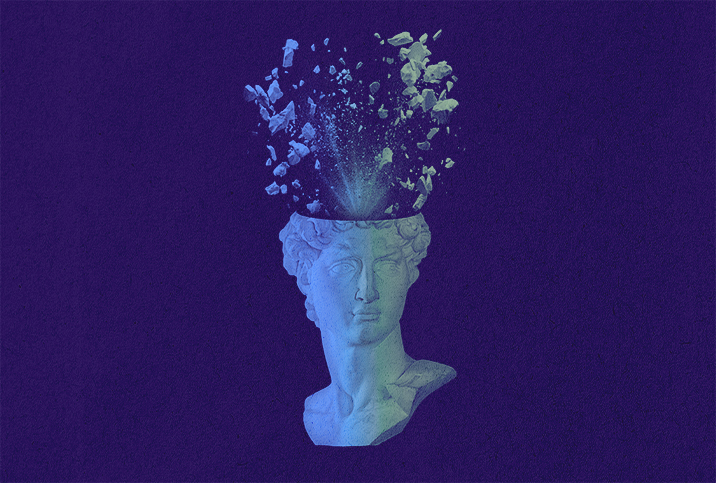