The Pros & Cons of Labiaplasty | Giddy Skip to main content

The Pros & Cons of Labiaplasty

Two patients explain their reasons for going under the knife. 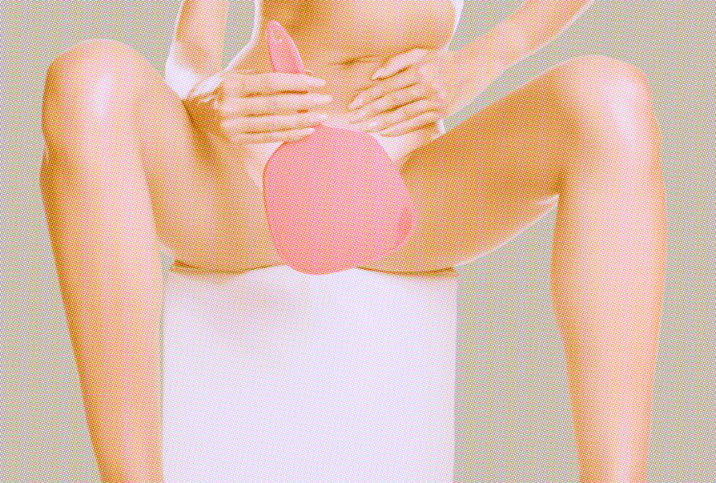 There have been plenty of heated debates during the past decade over the topic of labiaplasty, a controversial surgery that helps reduce the size of the labia minora for both medical and cosmetic purposes. The American Society of Plastic Surgeons reported that 11,218 labiaplasties were carried out in 2019 in the United States, up from just 2,124 in 2011. While these figures indicate a five-fold increase, when you compare them to the number of breast augmentations (299,717) performed in 2019 in the U.S., it's clear that labiaplasty isn't as common as the headlines would have you think.

Nevertheless, there's still a lot of contention surrounding the reasons people get the procedure. In 2017, the

There have been plenty of heated debates during the past decade over the topic of labiaplasty, a controversial surgery that helps reduce the size of the labia minora for both medical and cosmetic purposes. The American Society of Plastic Surgeons reported that 11,218 labiaplasties were carried out in 2019 in the United States, up from just 2,124 in 2011. While these figures indicate a five-fold increase, when you compare them to the number of breast augmentations (299,717) performed in 2019 in the U.S., it's clear that labiaplasty isn't as common as the headlines would have you think.

What does a labiaplasty involve and why do people get it?

Consultant plastic surgeon Dr. Paul Banwell, from the Banwell Clinic in the United Kingdom, said labiaplasty can take up to two hours and involves shortening or reshaping the vaginal lips. Unwanted tissue is removed with a scalpel or laser, and the loose edges are stitched.

"The motivations for labiaplasty are not just for aesthetic reasons," he explained. While some people consider the procedure because they don't like how their vulva looks, others go under the knife because they're experiencing pain. "There are also commonly symptomatic reasons: discomfort, chafing, pain on intercourse (dyspareunia), especially with exercise," Banwell added.

Puberty bestowed Maya, 33, an accountant in Texas, with what she refers to as a "quite oversized" labia minora. Throughout her teenage years, she was embarrassed by how her labia looked, which delayed her interest in intimacy and dating. In her 20s, her labia began to become uncomfortable. Exercise would result in chafing, and sitting for long periods would leave her sore and in pain.

She still feels some minor rubbing against her underwear, but the pain and chafing have stopped. Although Maya said her husband doesn't have a preference in vulvas, she said she feels sexier in front of him. "I still feel better, even if it's just for me," she added. "I would say I wish I had done it 10 years ago, but my surgeon would have only been newly practicing." The wait for general advances in the field for this type of surgery was worth it.

"If it's for aesthetic reasons, it's important to understand the wide variety of vulvas out there; they are likely not abnormal at all," Maya said. "But if they still wanted the surgery for their own reasons, I'd encourage them to research the hell out of surgeons. Find the best." She suggested interviewing and consulting several surgeons. Discussing your goals and showing photographs is essential when seeking a specialist for this surgery.

'I didn't need it...think it through for a while'

Seeing only one type of vulva—tucked in and neat—left her feeling really self-conscious. She had the money to pay for the procedure and felt it would improve her self-esteem, so she found a surgeon and booked her appointment.

In the U.S., the average cost is around $2,900, but this doesn't include anesthetic or operating room costs. In the U.K., labiaplasty is not available except for certain circumstances such as repair after childbirth. "Privately, the procedure can cost anything from £2000-£4000 ($2,7000-$5,500) depending on the clinic," Banwell said.

"At the time, I had no reservations at all," India explained. "I found the surgery a little scary, however, it wasn't too terrible. I was awake for the whole thing." Although she'd been warned she might experience discomfort after the procedure, it was worse than she expected. "My recovery was really painful," she said, describing her labia as tender and the discomfort as "very sharp and very achy." For days afterward, walking was uncomfortable, and she was unable to sleep. Once India's pain eased and she started to recover, she said was happy with the results.

For a while, she felt more confident about how her vulva looked. But looking back, 12 years on, India now regrets having a labiaplasty. She believes she was too young and that the doctor was too eager to proceed with the surgery. "I feel like she should have made a 19-year-old girl wait a little bit longer," India added. "I didn't need it. To anyone considering having it done, I say do whatever you want with your own body but just think it through for a while."

A small 2020 study in the journal Plastic and Reconstructive Surgery indicates that 93 percent of patients who had experienced pre-surgery symptoms such as tugging and feeling self-conscious reported being symptom-free post-labiaplasty. But studies diving into the outcomes of labiaplasty surgeries remain very limited. Ultimately, the decision to get a labiaplasty can only be made by the patient. And, as Maya said, if you do decide to go ahead, be sure to do your research.

*The names of the two women have been changed for privacy concerns.

Should Dogs Be Allowed in the Bedroom During Sex? 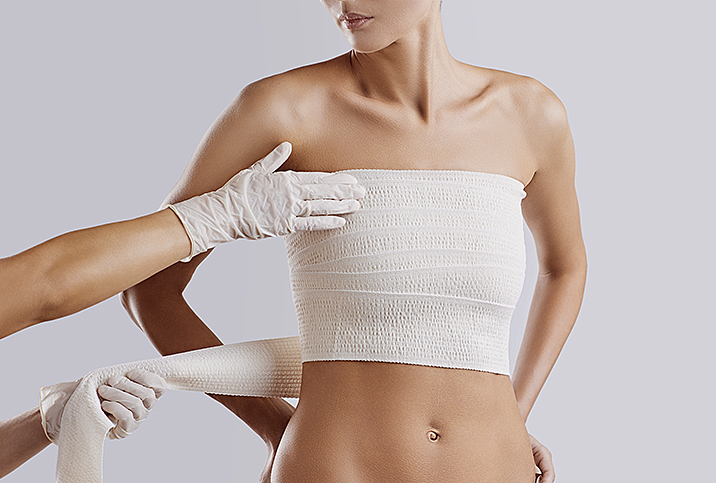 Is it Safe to Seek Plastic Surgery Abroad? 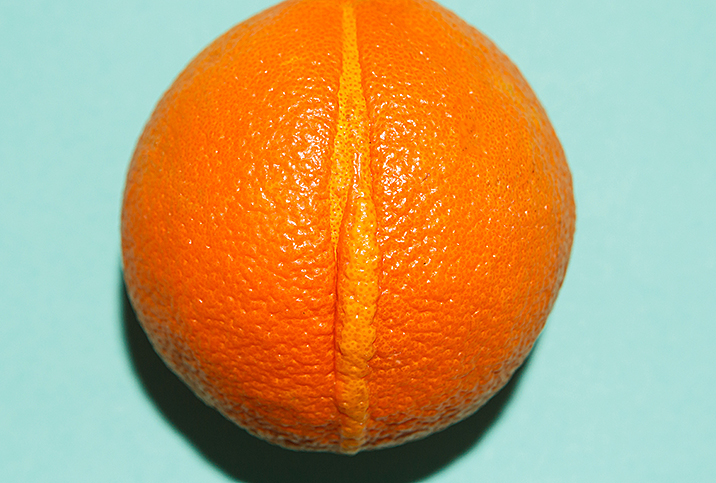 What is Labiaplasty, and Why Are Women Getting It? Plastic Surgery Shaming: Only a Thing if You Let it Be 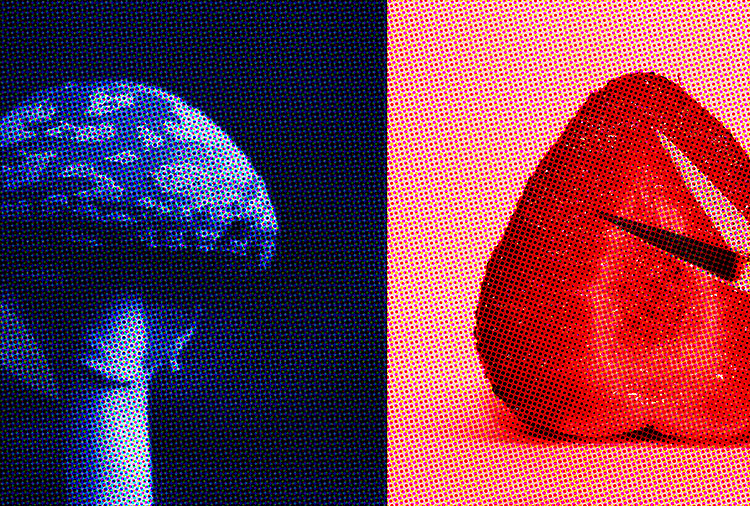