Cold preservation is not used only by cancer patients and won't degrade samples. Get the facts. 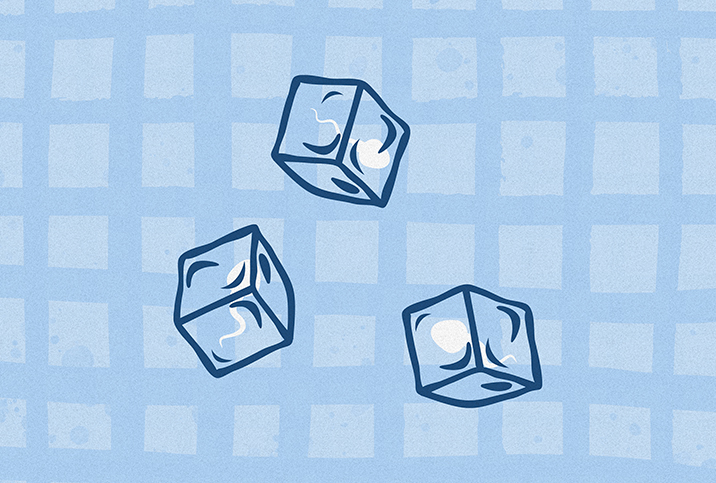 The advent of sperm banks in the 1960s both changed and created countless lives in the ensuing decades. While the concept remains relatively simple—freeze sperm now so you can thaw it out to make babies later—the applications of sperm freezing have expanded significantly.

On pace with the progress of cryopreservation, various erroneous beliefs about the process and outcomes have also proliferated. Get to know some of the facts about sperm preservation that are obscured by common inaccuracies.

Sperm freezing is only for cancer patients

While sperm freezing may have originally been intended for use by cancer patients, today it is used by many people for a wide variety of reasons.

"Historically, it was developed for men who had cancer," said Stanton Honig, M.D., a professor of clinical urology and the director of men's urologic health at the Yale School of Medicine in New Haven, Connecticut. This group included men who were about to undergo chemotherapy or other kinds of treatment where the sperm or its transport system would be affected.

Later, the use of sperm freezing progressed to many different areas, Honig said. Now, the procedure is used by people with conditions such as lupus or other autoimmune diseases who may undergo treatments that affect their sperm production or effectiveness; men preparing for vasectomies who want to leave the door open for future reproduction; people with diabetes who are prone to ejaculation problems; back surgery patients who have incisions made from the front, not the back; and other patients who have lower abdominal surgery.

Sperm cryopreservation is also used by men who are going through in vitro fertilization (IVF) with their partners, as a way of protecting against being unable to provide sperm on the day of fertilization (think: stage fright).

It is also used within the LGBTQIA+ community by couples attempting to have children. Such couples include people with a penis who want to pair their sperm with a donated or surrogate egg, and transgender women who are about to transition and want to preserve sperm before starting hormone therapy.

Finally, Honig said, there's a growing push among younger men to freeze their sperm before they get too old—which brings us to our next inaccuracy.

"There are people that are banking in their 20s because they've been told or read that their sperm quality declines as they age," said Sarah Vij, M.D., an assistant professor of surgery in the department of urology and the director of the Center for Male Fertility at Cleveland Clinic.

While there is evidence that the quality and motility of sperm declines as men get older, Honig said such declines don't usually kick in until later than age 50, and even then, it is not to a degree that older men are unable to reproduce.

That hasn't stopped some companies from using fear-mongering tactics to get younger men to freeze their sperm, Vij said. But given the quality of sperm doesn't typically decline until middle age, it's not necessary for younger men to preserve it.

"I don't think that's a necessary practice, but it's happening," Vij said.

For what it's worth, this article is written by someone whose conception involved a 62-year-old man.

The freezing and thawing process does, in fact, kill some of the sperm, but there are more than enough to make up for those lost in the process. A single healthy ejaculate contains between 50 million and 100 million sperm, and when you freeze your sperm, you provide multiple samples, Honig said.

While there can be a slight decline in motility over extended periods of time, it is minimal, Vij added.

"As long as the sperm is frozen, it really does maintain its quality over time," Vij said. "You don't need to worry that it's going to go bad, so to speak."

Frozen sperm are more likely to cause birth defects

There is nothing about frozen sperm that makes them more likely to cause birth defects than sperm from fresh ejaculate. However, at least one meta-analysis found babies conceived through assisted reproduction, including IVF, have higher rates of birth defects.

Still, both Honig and Vij said they think the concern around this issue is negligible.

The relative cost of goods and services is contextual to an individual's financial situation, so the veracity of this myth is relative to your own circumstances. Depending on where you're freezing your sperm, the initial acquisition and storage process can cost between $300 and $500, Honig said. Annual storage fees can range from $200 to $500. At the high end of these ranges, sperm cryopreservation could cost as much as $3,000 over five years.

"I think a lot of this depends on insurance coverage, which I think is slowly getting better," Vij said. "The price varies tremendously by sperm bank and by insurance coverage. But cost is a big thing that we're always fighting because there are some patients who don't have means who are unable to bank simply because they cannot afford it, and that is pretty unfortunate." 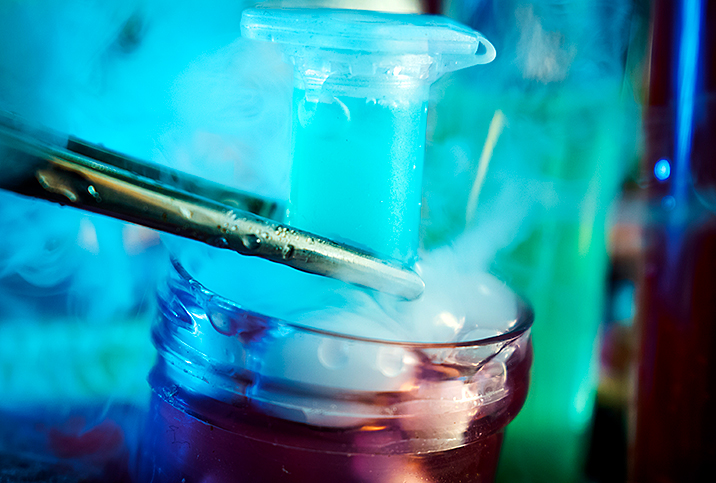 The Many Reasons to Make a Deposit at the Sperm Bank 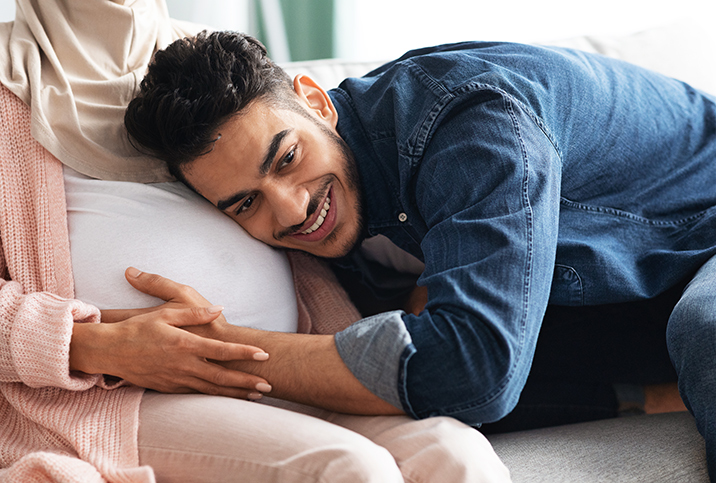 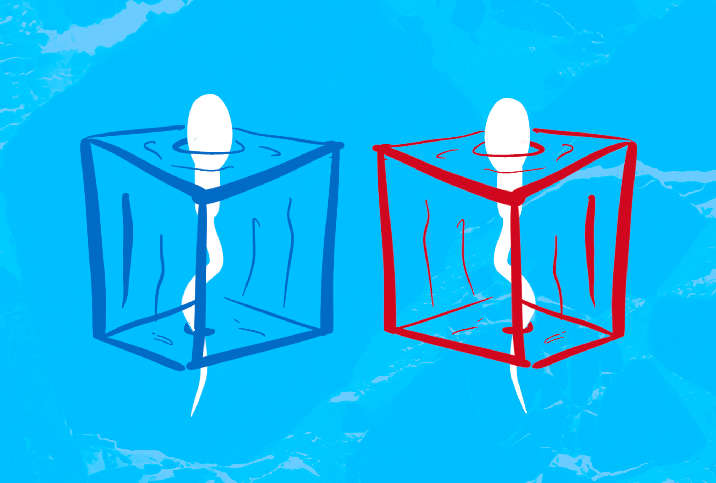 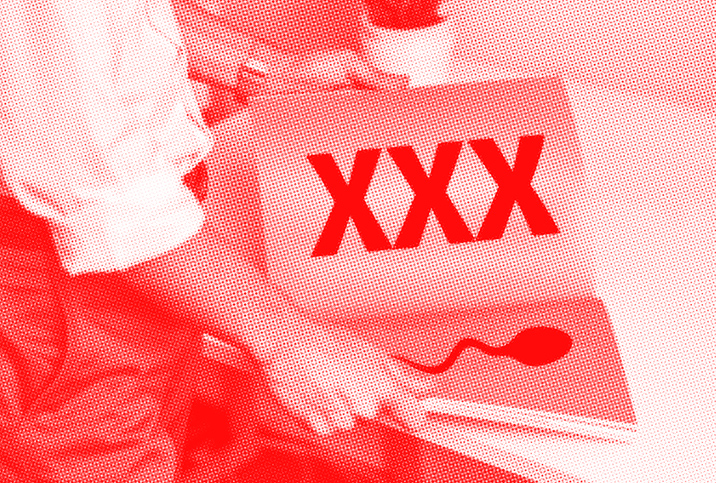 Get Past Performance Anxiety to Make a Sperm Donation