Male Infertility Rates Are Up—and the Environment May Be to Blame
Research points to chemicals and pollutants as two causes for a drop in sperm counts worldwide. 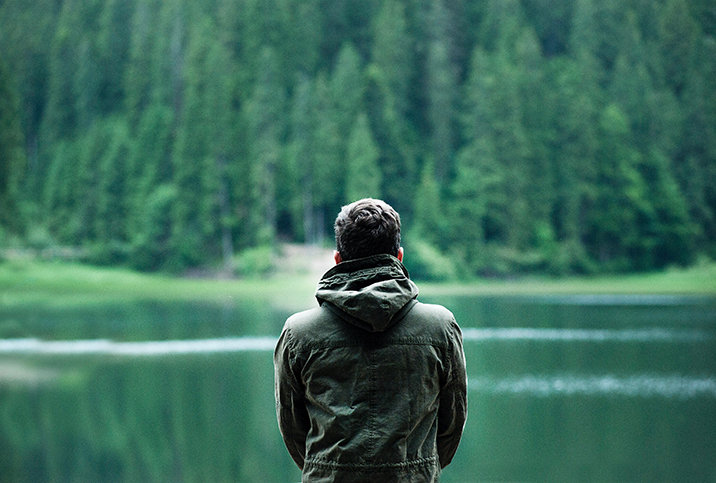 We spend most of our time indoors—and not just when a pandemic forces us to become shut-ins. The Environmental Protection Agency (EPA) estimates, based on a human pattern study, that Americans actually spend nearly 90 percent of their lives behind closed doors.

While sheltering in confined spaces may offer plenty of opportunities for sex, it's also impacting males' sperm and reproductive organs in less positive ways.

"What researchers have shown pretty clearly over the last 20 or 30 years is that there are environmental chemicals that influence male reproductive health," said Chris D. Kassotis, Ph.D., an endocrine toxicologist and assistant professor at Wayne State University in Detroit.

Infertility rates are on the rise among both men and women, but in recent years, research into reproductive concerns in males has become more common.

"Fertility is thought to be a woman's problem, but we know that 50 percent of the time, it's a male factor problem," said Stanton Honig, M.D., a clinical professor of urology at the Yale School of Medicine in Connecticut.

"Over the past 40 years, sperm counts worldwide have halved, and sperm quality has declined alarmingly with 1 in 20 men currently facing reduced fertility," wrote researchers in a 2019 study in Biology of Reproduction journal.

Our daily dose of chemicals

One factor scientists believe is playing a role: exposure to endocrine-disrupting chemicals, pesticides and carcinogens, both in the womb and throughout our daily lives.

In general, the concentration of pollutants indoors is two to five times higher than outside thanks to better construction, an increase in artificial building materials and chemicals found in personal-care products and cleaning supplies. For example, bisphenol A (better known as BPA), which is used to make plastics, can inhibit testosterone production.

"Researchers have reported increased BPA exposures associated with decreased sperm count, decreased sperm motility and decreased semen volume," Kassotis said. "That goes for a host of other chemicals as well."

Those other toxins he's referring to are estrogen-mimicking chemicals such as parabens and phthalates, which are in just about everything, from food packaging to shampoo. Studies in mice have shown exposure to phthalates reduces daily sperm production, sperm viability and intratesticular testosterone; human studies have been less clear-cut, but abnormal sperm quality is an observed side effect. (In women, they can also cause infertility, subfertility or other reproductive concerns.)

A scientific statement by the international Endocrine Society highlights the more severe side effects that can present, too, including increased rates of testicular cancer and cryptorchidism, in which one or both testes fail to descend. (Though testicular cancer diagnoses are rare, and a direct correlation hasn't been proved, the American Cancer Society notes that the incidence rate "has been increasing in the U.S. and many other countries for several decades.")

Shanna Swan, an environmental and reproductive epidemiologist at the Icahn School of Medicine at Mount Sinai in New York City, has a grim outlook on all of this. She's the author of "Count Down," a book about how the modern world is threatening fertility, and in a conversation with Axios, she noted that on the current trajectory, sperm counts will reach zero in 2045.

Unfortunately, breathing in polluted outdoor air isn't helping these plummeting rates, either. A 2019 study by a Sao Paulo University researcher found that exposing mice to particulate matter, both in the womb and after birth, impaired sperm production. Studies have also indicated a reduction in sperm motility (how well the boys swim) among men exposed to air pollution; in a Salt Lake City study, pollution continued to have a negative impact two to three months after exposure. A 2015 meta-analysis found that "heavy metals such as lead, mercury and cadmium in air pollutants also reduce the sperm motility and sperm morphology and are associated with changes in the sperm DNA."

Of course, environmental exposure isn't alone in causing infertility. Lifestyle factors such as smoking, substance use, obesity and stress levels, as well as genetics and age, also have roles to play.

"We don't live in this bubble where we can control all these factors," Yale School of Medicine's Honig said. "It's hard to break them down and say it's the weight or the chemical exposure or the environmental factor (causing infertility).”

How to evade the toxins

Still, there is a growing body of evidence that the environment does play a role in our general health, and fertility in particular. But it's not all doom and gloom. There are practical, easy-to-implement steps you can take to reduce your daily exposure to environmental toxins, such as these recommendations from Kassotis:

Living a mostly healthy lifestyle is your best chance at producing healthy, strong sperm, experts say. At the very least, it will help counteract the unavoidable fact that we live in a toxic world. 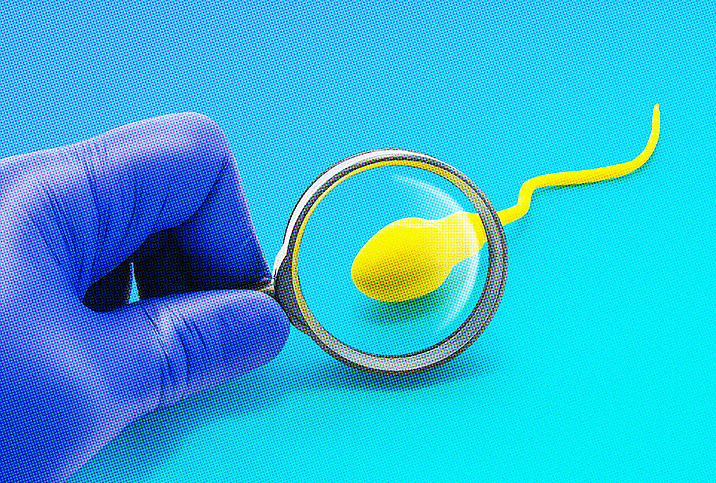 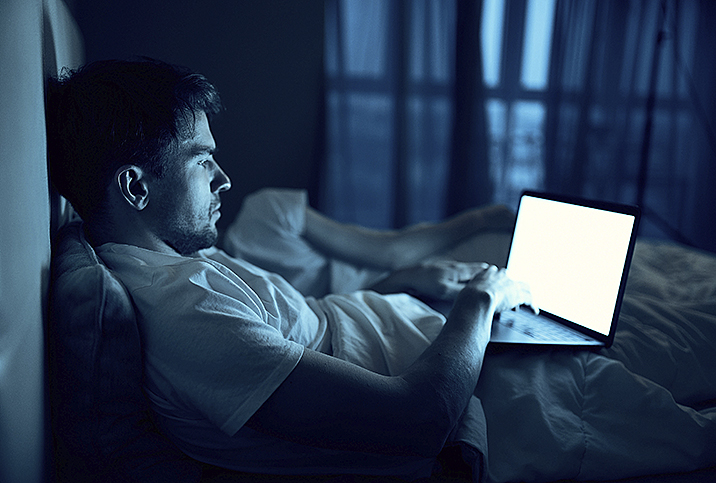 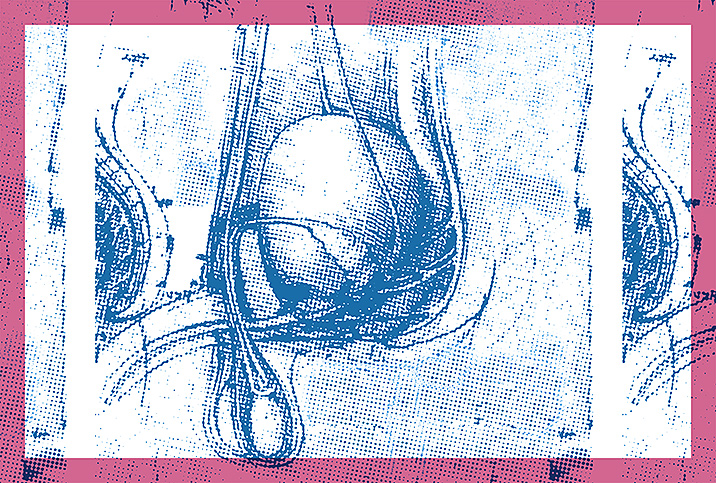 Men Should Talk More About Infertility