Patients and doctors alike could benefit from more knowledge about the painful disorder.

Endometriosis is a common gynecological condition that affects 1 in 10 women, yet it is commonly misunderstood or misdiagnosed due to a lack of awareness—by both the public and those in the medical community.

But why is awareness so low for a condition that affects the lives of so many?

While we've come a long way in our understanding of female anatomy and the reproductive system, there are a few age-old myths that still play a role in the delayed diagnosis of endometriosis. Early symptoms of the condition tend to present in the form of painful or heavy periods—something that has become so normalized within the medical community that many patients who present with these symptoms are told by their doctors to "just deal with it."

Even with that, things don't get easier after diagnosis. Research on the causes of endometriosis is ongoing, but so far no one is 100 percent certain—and to this day, there is no definitive cure. Although hormonal treatments or surgery may help in controlling symptoms, these aren't guaranteed to eradicate the disease.

Many endometriosis patients have reported being told by their doctors that "pregnancy can cure endometriosis," which is, in fact, a myth. Although endometriosis is primarily a gynecological condition, not all gynecologists are experts on the chronic illness and may not always suggest the right treatment.

Why do we need awareness?

When asked what could be done to improve this, more than 50 percent of participants said more detailed education and resources about the impact of endometriosis on the quality of life of sufferers would improve the way they could navigate conversations with those around them.

"The impact of endometriosis goes far beyond its physical symptoms, and it's critical to the alliance that we capture the experiences of people managing this disease every day so we can accurately address the needs of the community," stated Beth Battaglino, RN-C, CEO of HealthyWomen, in a press release from the organization.

Further findings from the survey suggested it wasn't just friends and family members of the participants who were lacking in awareness, but also healthcare professionals: 40 percent of participants felt as if their conversations with the doctors in charge of their endometriosis care weren't open or productive, and a further 70 percent believed their doctors did not understand the impact of endometriosis on their everyday lives.

So why is endometriosis awareness so low within the medical community?

"The fact that most healthcare providers are not trained, [and] do not have [the] knowledge to screen, evaluate, diagnose and treat this condition has left women suffering through this silent epidemic for generations," said Apurva Shah, M.D., an OB-GYN at Tenet Healthcare in Boston, Massachusetts. "Gender bias toward perceptions of pain by women has suppressed the urgency of managing this condition."

What will awareness achieve?

Although there's still a long way to go, awareness of endometriosis is slowly increasing. By understanding endometriosis symptoms, potential sufferers will be able to identify abnormal symptoms they have previously put down to "just being a woman," which could potentially decrease the time it takes to receive a diagnosis. Currently, it takes an average of 7.5 years for endometriosis sufferers to be correctly diagnosed.

Members of the Alliance for Endometriosis believe the results from their survey highlight a clear need for further awareness. As part of their plan of action, they will be sharing stories "that illustrate the unique experiences of endometriosis with people who may not fully understand the disorder and its impacts."

The Alliance for Endometriosis also plans to educate healthcare professionals about the impact of endometriosis on the quality of life of sufferers in the hope this will lead to open and honest conversations between patients and their doctors.

Awareness starts by simply creating a dialogue. If you think you may have endometriosis, consult a physician and raise your concerns.

"Be aware of your own body and note any changes. If over-the-counter painkillers do not settle your period pains or your day-to-day life is being affected by pelvic pain, you need to seek medical advice," said Nitu Bajekal, M.D., senior consultant obstetrician and gynecologist at the Royal Free London NHS Foundation Trust Hospital (Barnet) and coauthor of "Living PCOS Free."

"Keep a pain and menstrual calendar by tracking your cycles so when you meet [with] your doctor, you have all the information ready," Bajekal advised. "If you have concerns of painful or heavy period, pain during vaginal intercourse, bowel or bladder symptoms—especially pain or blood while opening bowels/passing urine—or are struggling to get pregnant, don't delay seeing a doctor and insist on a referral to a specialist so that the right tests, including scans and treatment (medical or surgical), can be discussed."

If you're struggling to cope with your endometriosis, talk to those around you so they understand what you're going through and tell them how they can help, whether by bringing you a hot water bottle during a flare-up or just being a little more patient with you when things get bad. They can't help unless they understand.

Finally, it's not just the job of those who are suffering or directly affected to raise awareness. Everyone deserves the right to have their health issues and pain taken seriously.

As the survey conducted by the Alliance for Endometriosis shows, those with the condition are too often ignored. For too long, society has skirted around the subject of women's health—and as a result, endometriosis patients are suffering in silence. 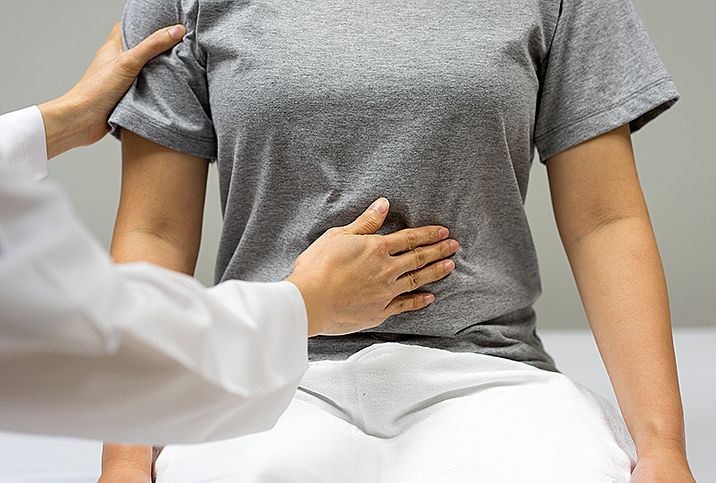 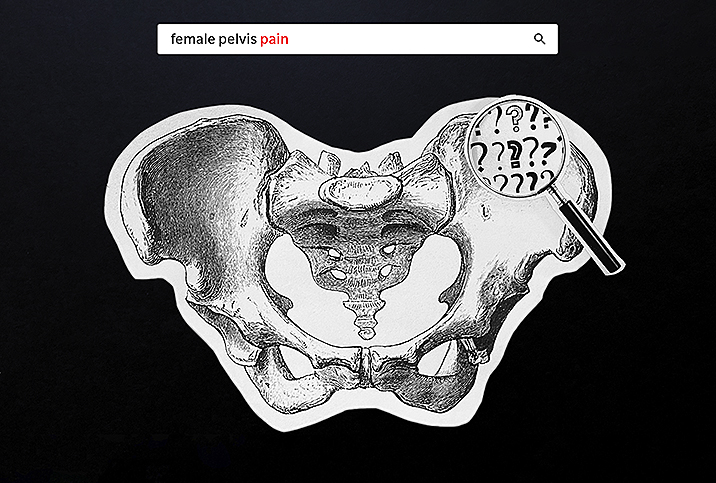 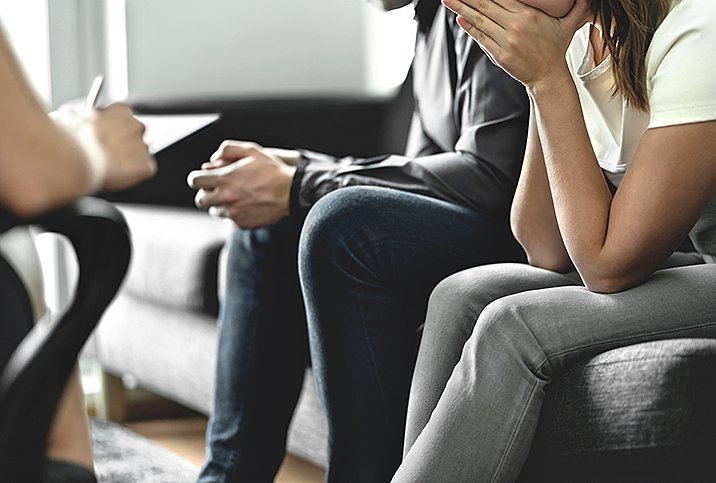