What You Should Know About Abortion Skip to main content

What You Should Know About Abortion

While often talked about as one type of procedure, there are actually options. 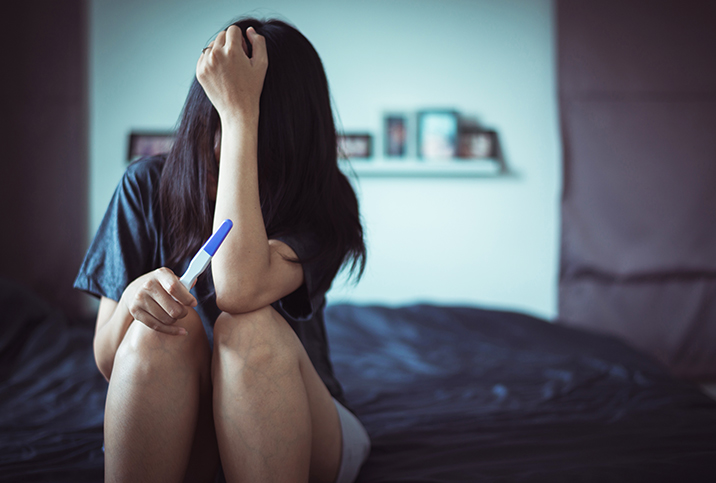 One of the most difficult decisions a woman can make is whether to have an abortion. The decision can be mentally, emotionally and physically taxing, so it's important you have all the information.

Irrespective of the reasoning (and whether you are pro-abortion or against it), every woman should have the resources to completely understand abortion before determining for herself.

Let's take a look at what constitutes an abortion and how this medical procedure takes place.

An abortion is defined as ending a pregnancy by the removal of a fetus. The listed options are some of the ways to get an abortion:

Medical abortion only takes place if you’re under ten weeks of pregnancy. This can be done by taking two drugs that stop the release of progesterone hormones in your body (which are needed to develop the fetus) and push the pregnancy tissue out of your uterus.

This procedure can be done up until you’re in the early weeks of your second trimester. This is also one of the most common methods women have opted for. Vacuum aspiration, as the name suggests, entails gently removing the fetus from the uterus. The procedure only lasts for about 5 to 10 minutes.

This method is mainly chosen by women who end their pregnancy due to a medical condition that would have caused issues later on. A D&E can take place until the 14th week of pregnancy. The procedure takes about 30 minutes total and usually necessitates a few days of recovery.

The use of this method is extremely rare and generally takes place in the second trimester or later if birth defects or life-threatening complications are discovered. This procedure is performed at a specialized clinic or in the hospital. In an induction abortion, your doctor will give you medicine to stop the fetal heartbeat and then an additional medication to induce labor.

Chances of pregnancy after abortion

It is possible to begin ovulating within two weeks from the date of your abortion and become pregnant again. However, it is recommended to wait for a certain time (as prescribed by your doctor) before trying for another pregnancy, especially if your abortion has taken place after the first trimester.

If you are planning to become pregnant again soon after your abortion and your pregnancy test is positive, it's important to confirm if you really are pregnant or if the test is reacting to residual hormones from your last pregnancy.

There is a slight, 0.23% chance of a serious complication in your next pregnancy following a medical abortion.

The reasons for abortion differ for every woman. Some women have health-related concerns, some are not financially, emotionally, or mentally prepared to have a baby, and some have a different reason altogether. At the end of the day, if you give birth, the baby would be your responsibility, so the decision to get or not get an abortion shouldn’t be anyone else’s but yours. 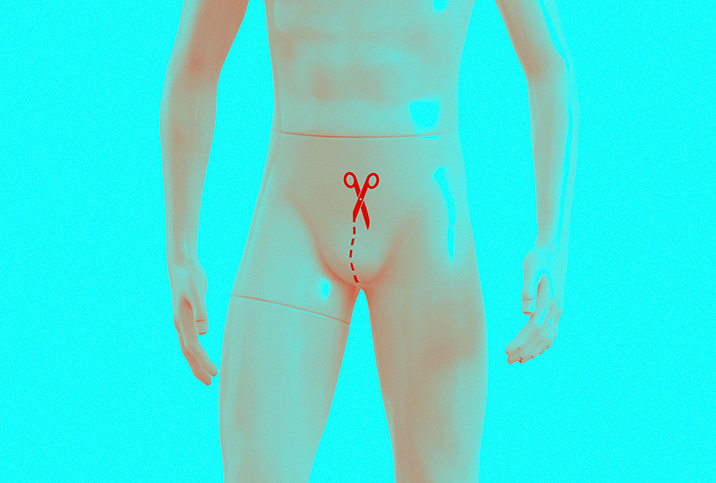