Hypnotherapy and Its Uses for Erectile Dysfunction Sufferers

This treatment may be helpful for men struggling with ED due to psychological reasons. 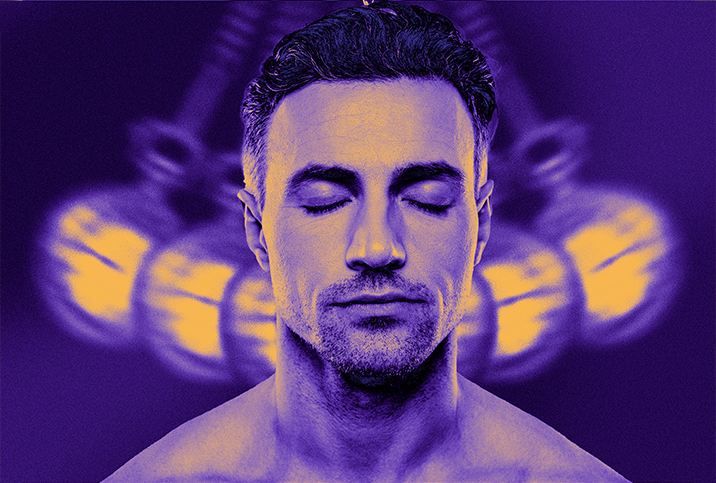 Marc Geronimo, a hypnotherapist with a decade of experience, recalled one of his patients, a Texan who is now 32 years old. The man was the butt of all his football teammates' jokes. He had the spirit and the will but none of the coordination. Throughout childhood and high school, he was ridiculed for it.

The harassment took an emotional toll. Deep in his unconscious mind, he expected to fail and be unable to perform. This spilled over into the bedroom, where he struggled with erectile dysfunction (ED), beginning with his first experience with intercourse in his mid-20s. In hopes of solving the problem, he scheduled an appointment with Geronimo at Austin Concierge Therapy.

During the first couple of hypnotherapy sessions, Geronimo couldn't find any evidence of significant past trauma.

"Eventually, I found that he had this recurring nightmare when he was a kid about a burglar coming into the house," he said. "He would run into his mom's room and sleep with her every time. It was this cycle of years of this."

Through hypnosis, Geronimo determined the nightmare was the origin of the man's erectile difficulties.

"We actually just processed all the fear around that nightmare from probably 5 years old on," Geronimo said. "As soon as we processed it, the very next time he was intimate, he had no problems."

Geronimo's patient is a hypnotherapy success story. While hypnotherapists report high success rates for men with ED, this type of therapy isn't foolproof for erectile difficulties. However, it's one of a number of therapy options available; others include cognitive behavioral therapy (CBT), mindfulness, guided imagery and sensate focus.

Men who have ED that stems from a physical issue, such as diabetes, heart disease or a nerve disorder, won't benefit from hypnotherapy because it is used to treat what's known as psychogenic ED, which results from psychological factors, such as anxiety, fear, depression or guilt.

Hypnotherapy and how it works

Hypnotherapy is a complementary technique that uses hypnosis to aid the treatment of certain medical conditions or symptoms. It works by inducing a hypnotic state, which allows the individual to experience a heightened state of awareness, known as a trance. While in this trance, the individual is more responsive to suggestions from the therapist, and has an increased focus on their inner experiences and a greater capacity to manage physiological functions that are typically involuntary.

While maintaining a comfortable state of relaxation, hypnosis allows patients to focus solely on a particular problem and resolution. Hypnotherapy, it needs to be noted, is often a supplement to psychotherapy, rather than a primary treatment, because the hypnotic state allows an individual to explore painful emotions, thoughts and memories that are hidden from the conscious mind.

Hypnosis can be used as suggestion therapy because it makes a person better able to respond to suggestions. For example, while the patient is in a hypnotic state, the hypnotherapist could suggest that the person quit smoking. With hypnotherapy, the therapist generally uses hypnosis to find the root cause of the issue, such as past trauma that's hidden in the unconscious mind.

The common denominator in psychogenic ED cases is often fear, according to Brian Mahoney, a certified hypnotherapist and hypnotist and the founder of Boston Hypnosis. A man may be in a sexual situation where he should feel fine, but at some level, he's scared and anxious—feelings that are essentially the opposite of arousal.

"It just wrecks the physical response and, as a result, they can't perform," Mahoney said.

In describing the issue he sees most commonly, Mahoney gave the example of a man with arachnophobia, or fear of spiders, who sees a spider while walking down the street.

"At that moment, in his conscious mind—logically, rationally, analytically—he knows he's totally safe," Mahoney explained. "But at a deeper level, at that subconscious, unconscious, emotional body level, he's terrified."

"Usually, I find it to be a very effective way to solve a problem, because most of the time, he can, after having done that work, go back out and see the spider, and since he's not getting that signal anymore, he's no longer terrified," he said.

With hypnotherapy, the therapist generally uses hypnosis to find the root cause of the issue, such as past trauma that's hidden in the unconscious mind.

With ED issues, it's the same process, Mahoney said.

"Once that underlying issue is resolved, whatever it might be, the guy can go back into the bedroom and feel just fine," he said.

Mahoney added that sometimes the problem may originate in the conscious part of the mind. This may mean the man has different types of rules or a particular way of thinking. What the man needs are tools to change his thinking, because once he does, the feelings come around very differently.

Mahoney stressed that every case is different. He may see five men with ED, and they need five different treatment methods.

"They may appear on the surface to have the same problem, but the underlying structure for the problem can be completely different from person to person," he said. "More than anything, my job is really to be able to tailor whatever approach or set of approaches we're going to take, whether it's hypnotherapy or otherwise, for that particular guy."

Who's a good candidate for hypnotherapy?

"What I really look for is commitment," Mahoney said. "Is the guy really serious about solving the problem and willing to engage in the process and do some work to get it solved? It's a cooperative process. I need someone who's willing to work with me to help get it solved."

Geronimo said hypnotherapy is not for the faint of heart. Patients have to be willing to sit with old feelings and fears. It's important to trust that the hypnotherapist intends to help you heal.

He thinks a good candidate is a man who is open to something new. He also warned that hypnotherapy can seem awkward at first, but it usually takes only a session or two for most men to get comfortable.

"In most of my cases, we rarely meet more than four or five times because it just doesn't take that long to get to it and process it, and I usually don't see them again," Geronimo said. 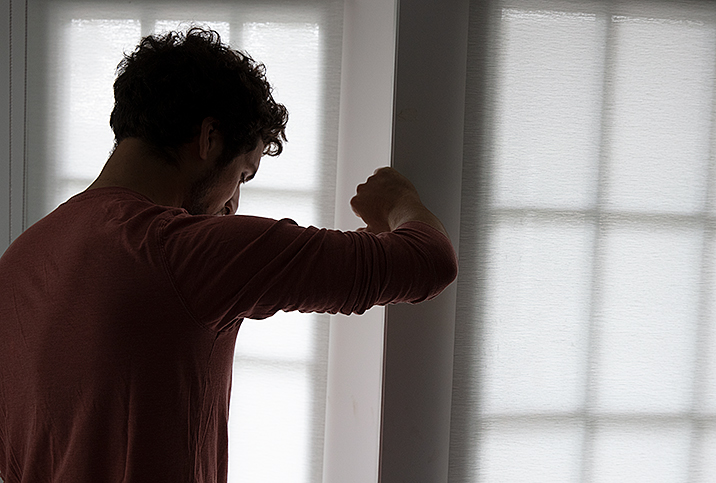 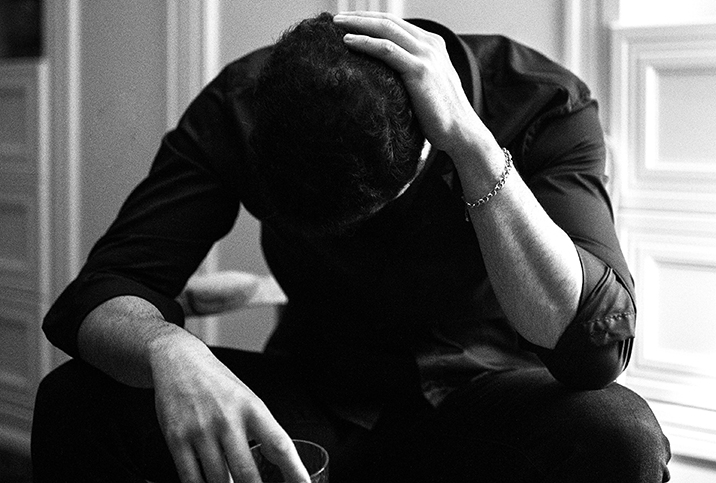 PTSD and Erectile Dysfunction: What to Know EMDR: How Desensitization and Reprocessing Can Help Treat PTSD 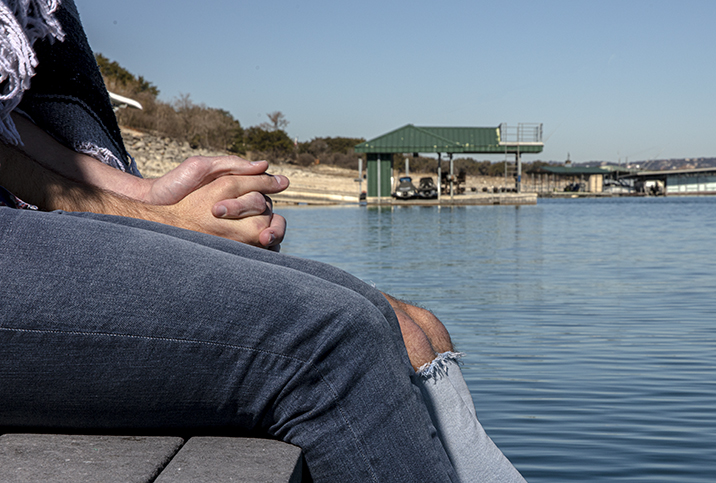 PTSD and Your Relationship: What You Can Do