How I Learned to Live With My Alters

Dissociative identity disorder allows me to deal with my trauma, without being alone.

If you've ever seen a cop show, a horror movie or "Dr. Phil," then you've probably seen or heard of dissociative identity disorder (DID)—sometimes referred to as multiple personality disorder.

So, what is it really? Are there people running around like Jekyll and Hyde, locking people in basements and manipulating those around them? Nope, not the case. Most people with DID are living regular lives like everyone else.

DID is a survival tool for people who suffered prolonged abuse, typically stemming from early childhood. While it is more common among survivors of sexual abuse, not all people with DID experienced sexual trauma. I don't know this by being a doctor or a psychologist, but by being a member of the DID community. I was given a formal diagnosis in 2019, after questioning my misdiagnosis of schizoaffective disorder.

Cohabitating with my alters

My system contains 20 members, all working around the clock to keep me safe, healthy and alive. The system is co-conscious, meaning we share information freely with one another and I don't often lose time when another alter is out and about. This is not the case 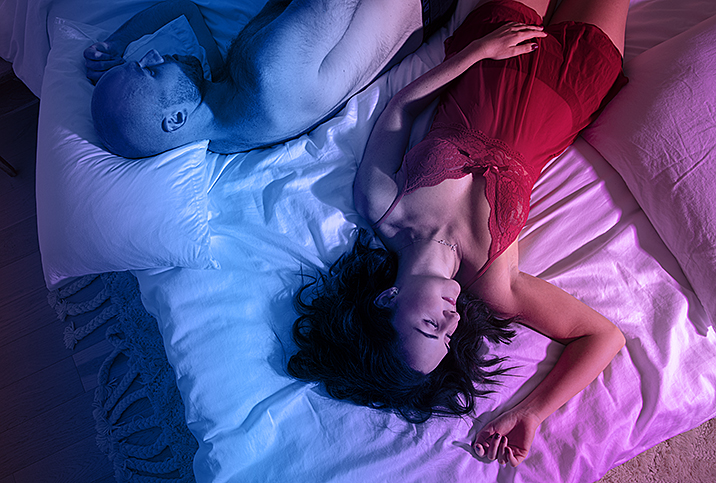 Navigating Sex When You Have a Mood Disorder 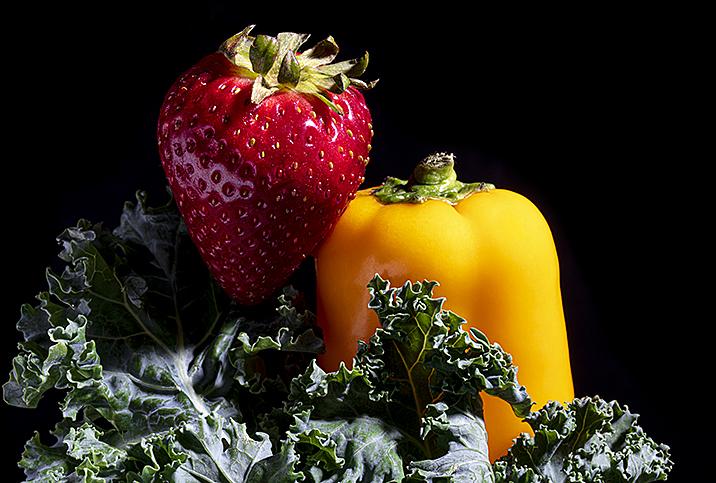 Is Your Diet Making You More Depressed? 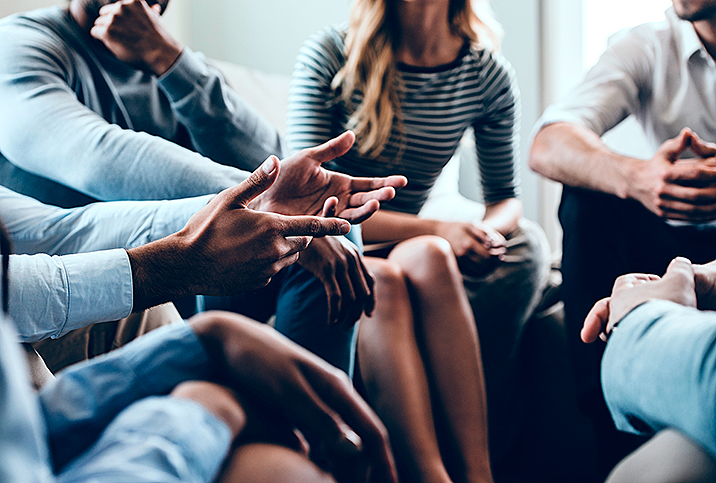 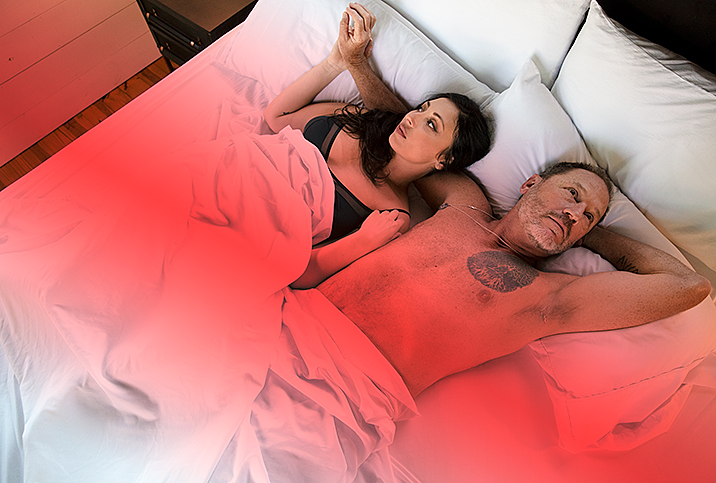 Dissociation During Sex Is Not Uncommon