We Have a Cure for Hepatitis C—So Why Do So Many People Still Have the Virus? | Giddy Skip to main content

We Have a Cure for Hepatitis C—So Why Do So Many People Still Have the Virus?

Testing and treatment aren't impossible, but gaining access to solutions can be difficult. 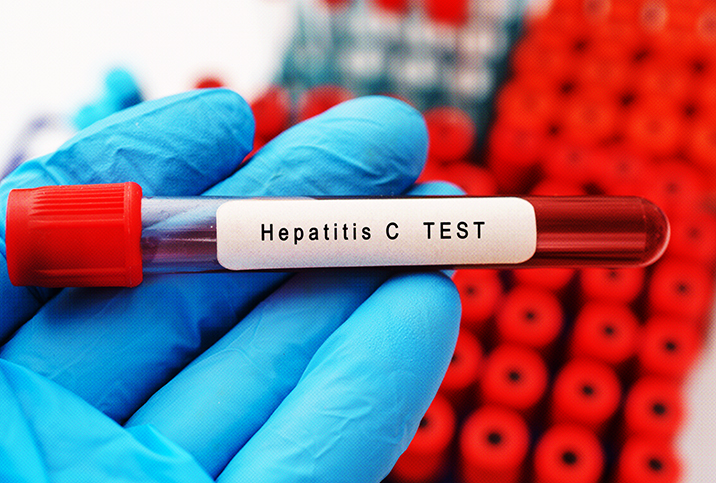 In 2014, the U.S. Food and Drug Administration approved an effective treatment for hepatitis C, an 8-to-12-week course of daily oral medication that eliminates the infection for more than 90 percent of those who complete the regimen. Yet approximately 2.4 million people in the U.S. are living with hep C, and rates of acute hep C are on the rise, according to the Centers for Disease Control and Prevention (CDC). So, what's going on?

Hepatitis C is a viral infection that's commonly transmitted through sharing needles or (less commonly) through unprotected sex. Last April, the CDC reported that new infection rates roughly tripled between 2009 and 2018, with the highest infection rate among those ages 20-29, an increase largely related to opioid use.

New infections of hep C are known as "acute infections," which is when the virus is most active in the body. For about 30 percent of people with acute hepatitis C (estimates can range from 14-46 percent depending on 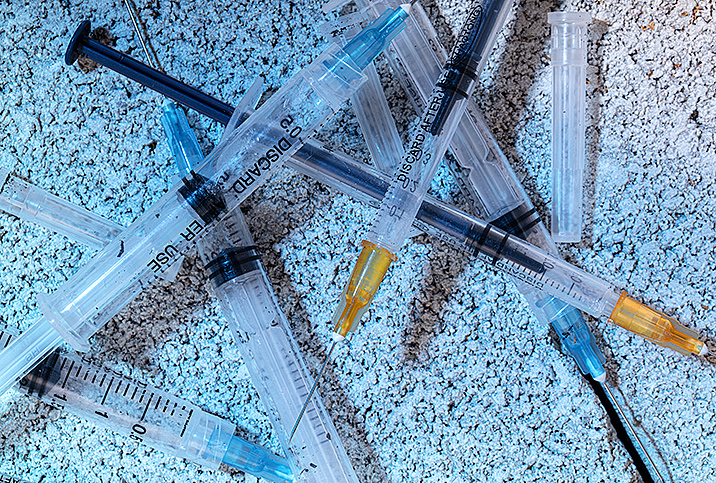 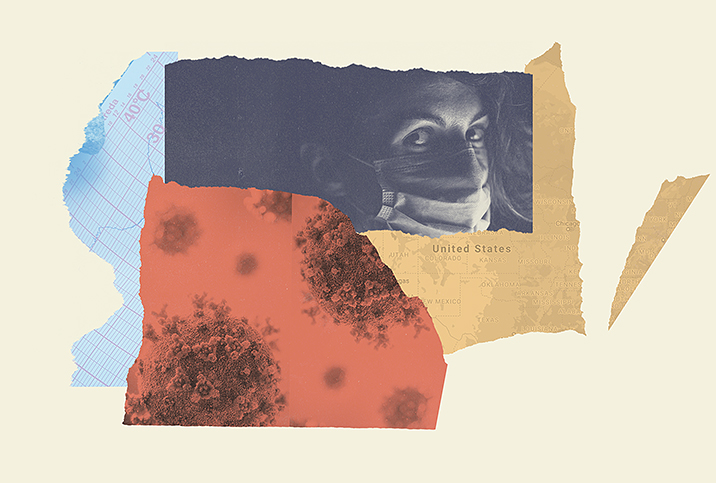 STDs Are at an All-Time High 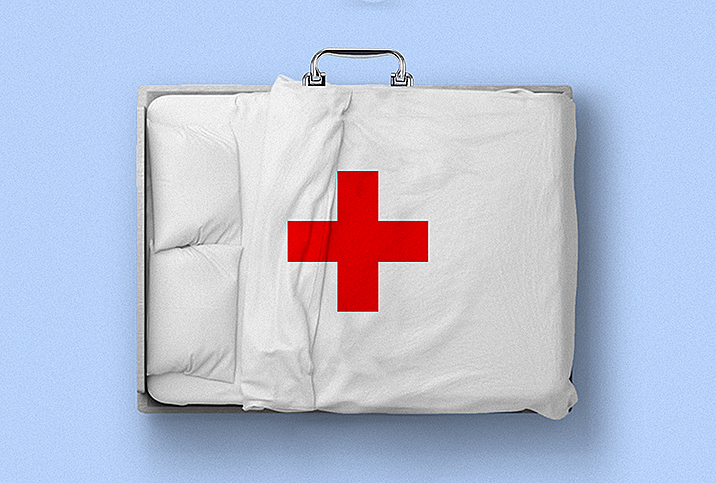