My Gut Is Killing My Sex Life Skip to main content

My Gut Is Killing My Sex Life

Inflammatory bowel disease not only changes your life but your libido, too. 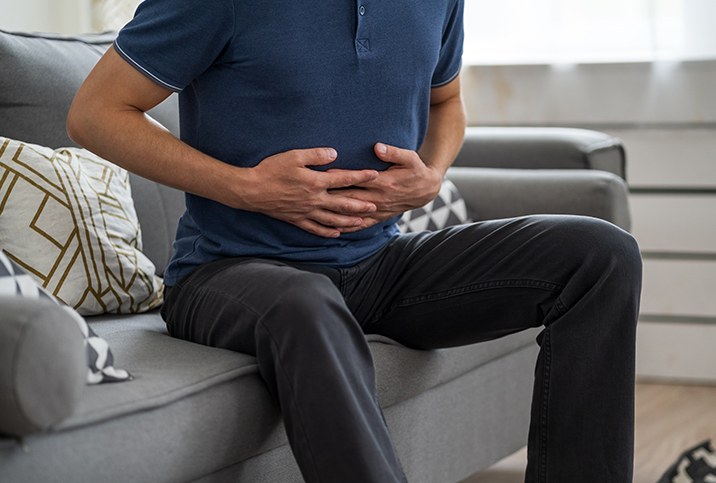 All of us have nagging problems, issues that keep us up all night. In my case, literally, I'm up all night with constant trips to the bathroom.

The oft-cited estimate, by both the AARP and the International Journal of Environmental Research and Public Health, places the number of people with a chronic illness in the United States at about 133 million people, roughly 45 percent of the population. One hundred and thirty-three million people, including me.

In January 2019, I was diagnosed with ulcerative colitis (UC) after experiencing constant flare-ups during college. I grew up with stomach issues, but never received a diagnosis for an inflammatory bowel disease (IBD) until I reached a point where I was anemic, underweight and passing out every time I stood up.

I'll never forget coming home from school the weekend after I received the diagnosis. I was so thin, I saw my hip bones for the first time, and I underwent a colonoscopy. Beginning recovery was the greatest experience I ever went through. Unfortunately, like all good things, it came to an end. Following another bad flare over the course of six months, I received another colonoscopy. After the procedure, my gastroenterologist told me my colon was in the worst condition it had ever been in: incapable of absorbing any nutrients.

Various aspects of my life have been affected. I had to quit my day job as a barista, my social life has dwindled and my sex life is nonexistent. Before my flare-ups, I was able to use my time as a young gay man attending college in West Hollywood, Los Angeles, as a period of healthy, therapeutic sexual exploration. (I grew up in a small conservative town, so to say there was no room for sexual exploration before then would be an understatement.) However, my sex life died as soon as my health took a turn for the worse, with ulcerative colitis leading the shutdown.

I always knew instinctively what the problem was.

The gut is responsible for producing millions of bacteria that help with digestion, as well as neurotransmitters, which send signals to the brain to produce activity throughout the body. Two types of neurotransmitters the gut fosters that directly correlate to sex are serotonin and dopamine. Serotonin is the neurotransmitter most clearly associated with ejaculation; 90 percent of serotonin is produced in the gut. Dopamine elevates our mood and motivation—plus our focus, memory and movement—and 50 percent of the body's total is, you guessed it, produced in the gut.

As I took inventory of my sexual experiences, I uncovered a pattern of feeling an uneasiness in my stomach, which often led me to lose my libido.

My experience paralleled, with slight differences, some research reporting that leaky gut syndrome can cause endotoxins found in the gut to spread throughout the body and decrease the level of testosterone.

How to combat this problem is extremely individual. Inflammatory bowel disease, an umbrella term for conditions such as UC and Crohn's disease, generally affects people in different ways, including the ability to have an ongoing sex life.

One thing I recommend is to include fiber in your diet. Fiber pushes for good bacteria to form along the gut lining. A domino effect then occurs, leading to increased production of serotonin, which means a higher libido.

Another option is to stop consuming all of your favorite desserts, junk food and cocktails. But if you're anything like me, that's not going to happen. A good start is to try to feed your body better nutrition at least once a day.

While I haven’t been perfect in implementing these tools in my everyday life, I have noticed a difference in my libido. I've been getting back into the dating scene slowly, and while the fear of having to need a bathroom nearby is still present in my mind, listening to my body has helped tremendously.

I recently spoke to my gastroenterologist, Thomas Kemmerly, M.D., an internal medicine specialist in Murrieta, California.

"Your gut is essentially your second brain," he explained. "It’s responsible for sending signals to your brain, which in turn affects practically every fiber of your being."

After he told me my colon was completely wrecked, he went on to tell me how to build up energy, especially for activities like sex.

"The low FODMAP diet works for a good number of my patients," Kemmerly added.

For the uninitiated, FODMAP stands for fermentable oligosaccharides, disaccharides, monosaccharides and polyols, which are short-chain carbohydrates (sugars that the small intestine absorbs poorly).

In my experience, I haven't found much success with it. But I have found success with some dietary supplements, especially gummy-based supplements of apple cider vinegar, fruits and greens. I am also a huge fan of ashwagandha gummies. Ashwagandha is a root that helps with inflammation and boosts the immune system. In turn, it may help open up doors for more sexual gratification, as it also may be associated with testosterone production in men.

In order to perform your best, you have to feel your best. In order to feel your best, you need to take care of yourself as best you can. Plenty of people suffering from chronic IBD issues struggle to carry out day-to-day tasks. Sex is the last thing we need to worry about. If you follow the science, listen to your gastroenterologist and be smart about it, you can rejuvenate your sex life. I know.

Editor's note: These statements have not been evaluated by the Food and Drug Administration. Our medical experts advise that you consult with your primary healthcare provider before you begin using a supplement. This information is not intended to diagnose, treat, cure or prevent disease. 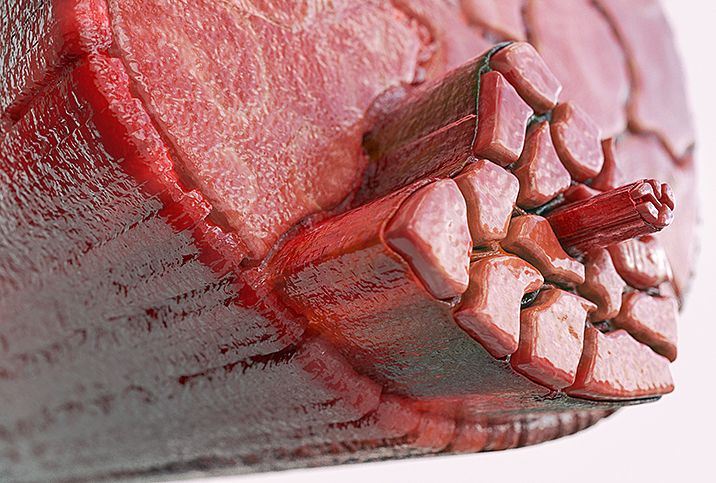 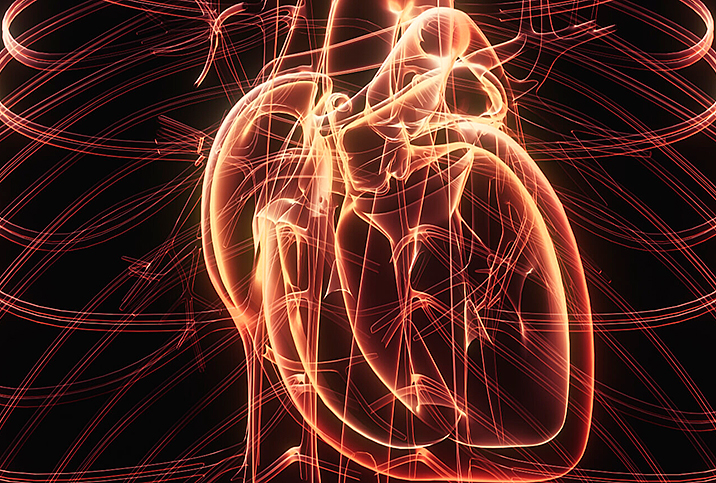 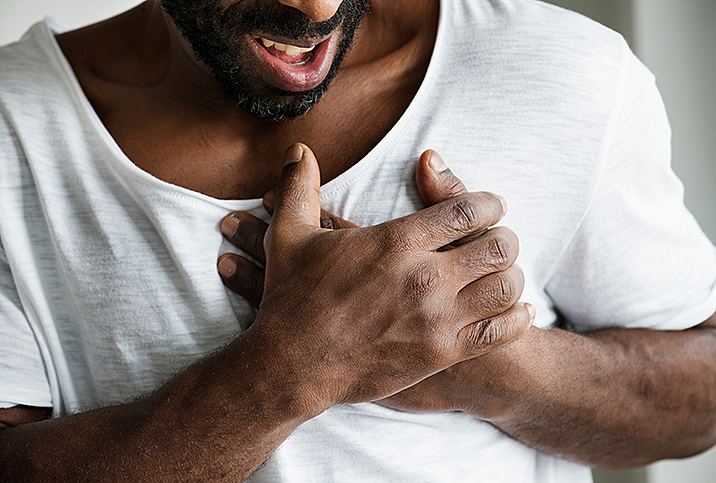 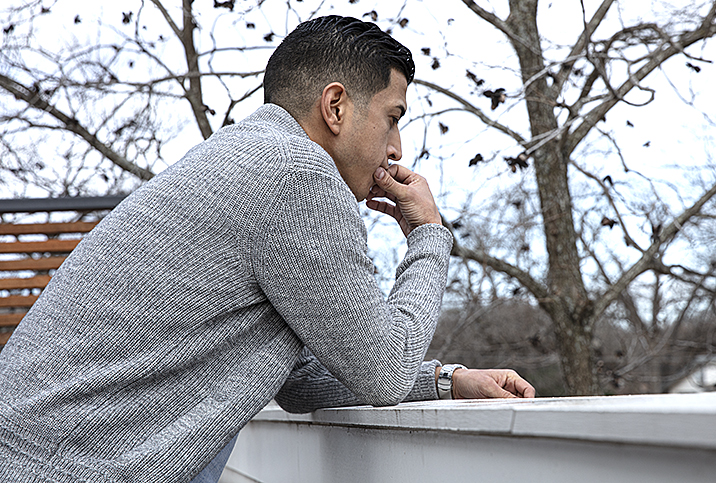 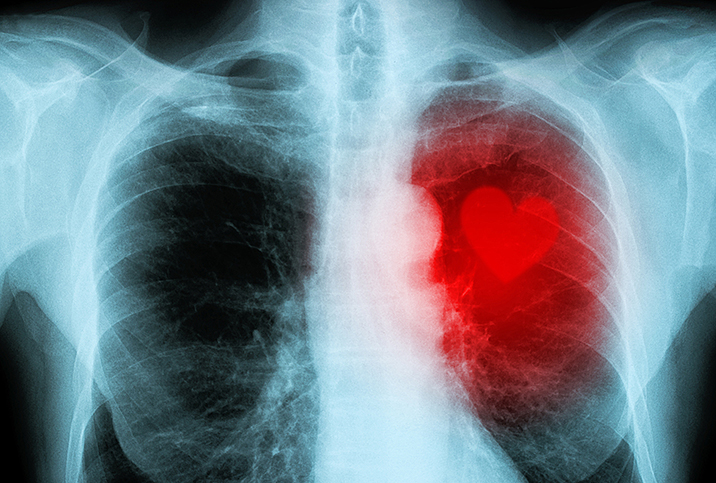