It's time for us to banish the shame around periods. 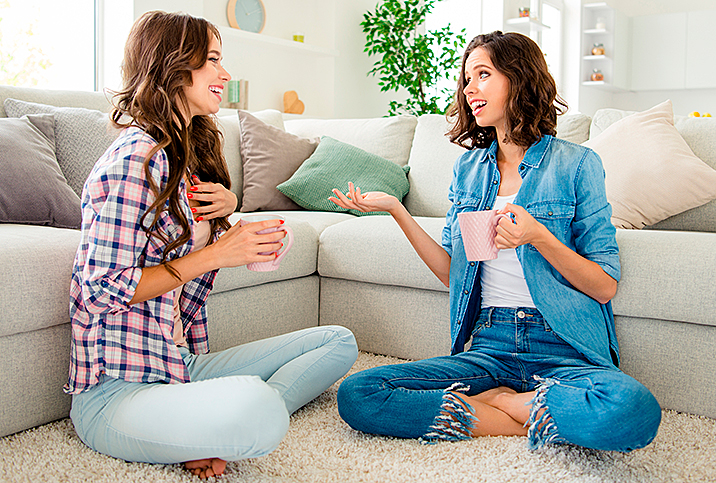 For decades, women have been made to feel ashamed and embarrassed for speaking up about their reproductive health. Opening up about menstrual pain and bleeding is often met with silence or disapproval, even in professional settings, where it should be normalized.

Back in 2012, the period-care brand Carefree released a commercial for their pantyliners that received criticism and disapproval from many viewers. The advertisement simply explained that "even that bit of discharge in-between our period is our body working to keep the vagina healthy."

Despite the negative reaction from some of the public, this became a huge milestone. It was the first time a major brand used correct terms, rather than euphemisms, to describe the menstrual cycle.

Are we seeing a shift? 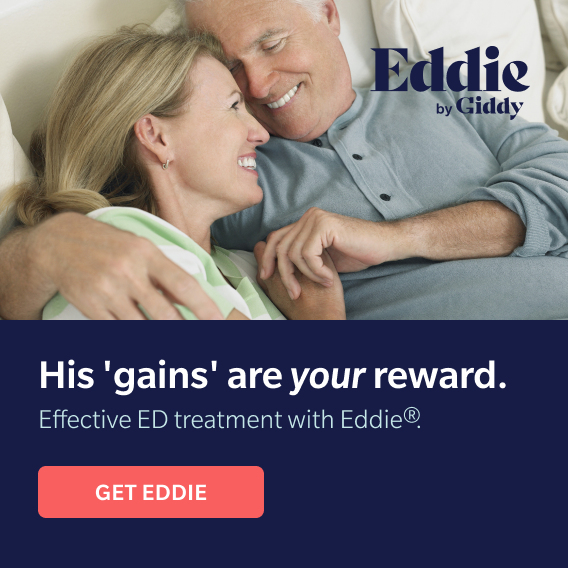 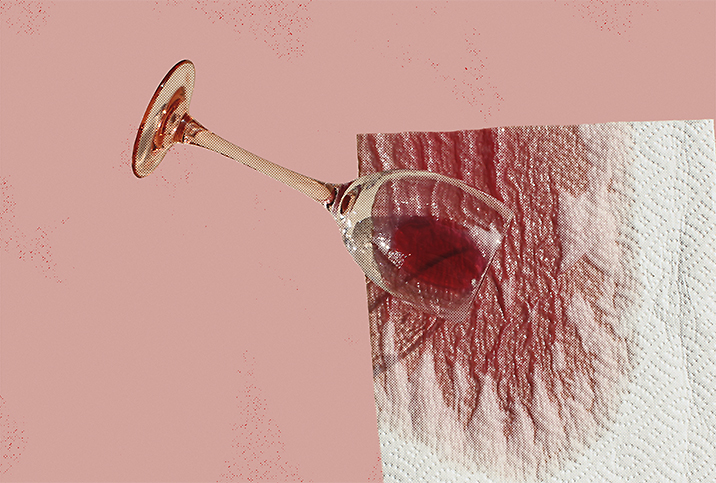 Are Your Heavy Periods Normal? 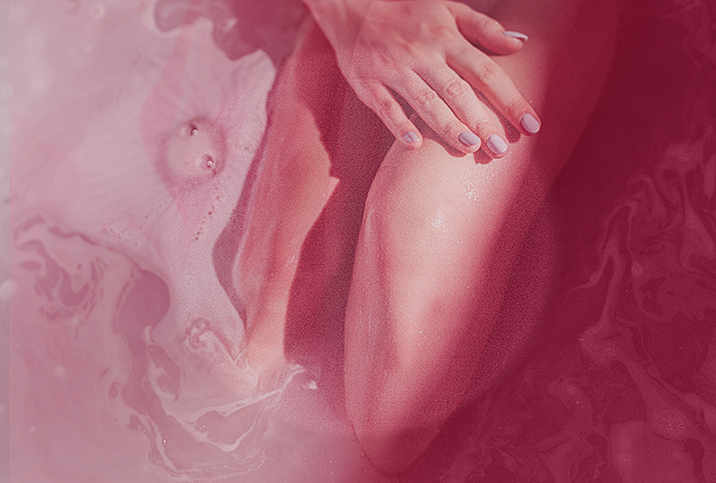 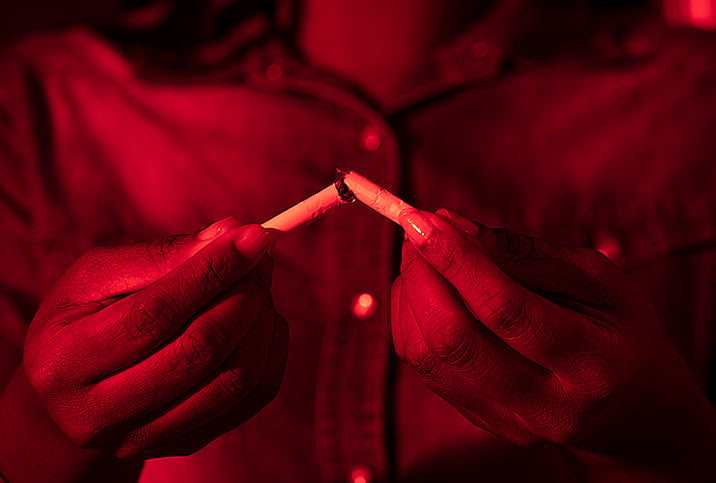