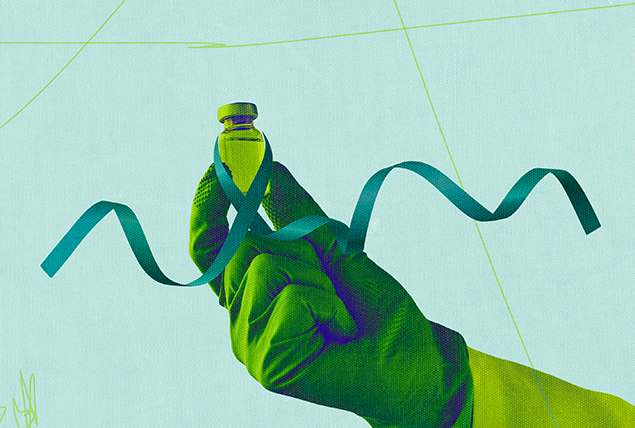 "This is the first treatment to be approved since 2014 for platinum-resistant ovarian cancer, so the accelerated approval is really quite extraordinary news," said Ursula A. Matulonis, M.D., chief of the division of gynecologic oncology at the Dana-Farber Cancer Institute in Boston, professor of medicine at Harvard Medical School, and co-principal investigator of the SORAYA clinical trial for mirvetuximab soravtansine.

The FDA gave its approval in November 2022.

Though ovarian cancer is rare, affecting 1 in 78 women in their lifetime, it ranks fifth in cancer deaths among women. Ovarian cancer accounts for more deaths than any other cancer of the female reproductive system.

What is platinum-resistant ovarian cancer?

Platinum-resistant ovarian cancer is notoriously difficult to treat. Platinum-based drugs such as cisplatin, carboplatin and oxaliplatin are widely used in chemotherapy.

"Platinum-resistant OC [ovarian cancer] is an unmet need," added Intidhar Labidi-Galy, M.D., Ph.D., a researcher on the pathogenesis of ovarian cancer and the head of pelvic onco-gynecology in the oncology department at the University Hospitals of Geneva. Labidi-Galy was not involved in the research on Elahere.

"When tumors acquire resistance to platinum, a backbone in OC therapy, they become resistant to most chemotherapy agents, and median survival does not exceed one year," Labidi-Galy continued. "Immunotherapy and target therapies are not active in this setting. New therapeutic approaches are urgently needed for our patients."

Scientists, such as Matulonis and her team, are actively researching new treatment options. Elahere is one such treatment.

Elahere is a first-in-class drug and the first antibody-drug conjugate (ADC) approved by the FDA for platinum-resistant ovarian cancer.

First-in-class drugs are defined as "those with novel mechanisms of action that offer a new therapeutic approach to treating a disease," according to the health policy journal Value in Health.

Conventional chemotherapy treatments can damage healthy cells alongside cancer cells, but ADCs are targeted medicines that deliver treatment directly to cancer cells by binding to a cancer protein or receptor unique to those cells. Once the ADC has bound to its target, the drug is released into the cell.

"This drug exploits the external components on the cell membrane. FR-α is a membrane protein, so the antibody docks onto that protein and then the drug gets inserted into the cancer cell," Matulonis said.

Why Elahere is a game changer

During the SORAYA clinical trial, Matulonis and her team tested the effectiveness of mirvetuximab soravtansine. Of the 106 patients enrolled, 38 percent had stage IV disease at initial diagnosis, 51 percent had received three prior therapies and 48 percent had received a PARP inhibitor previously. PARP, or poly (ADP-ribose) polymerase, is a protein found in cells.

"The results are quite exciting," Matulonis said.

Approximately one-third of patients in the trial achieved remission. The confirmed objective response rate (ORR) was 32.4 percent, which included five complete responses (no visible signs of cancer remaining) and 29 partial responses (tumor shrinkage of at least 30 percent). A study is considered to have a high ORR if the results exceed 30 percent, according to a study published in JAMA Oncology.

To put these results in perspective, other single-agent non-platinum-based chemotherapy options for ovarian cancer range in efficacy from 4 percent to 13 percent. Mirvetuximab soravtansine achieved a response rate nearly triple that benchmark.

Another important indicator of success for a drug is the duration of response (DoR), or the length of time the cancer continues to respond to treatment.

For platinum-resistant ovarian cancer, the duration of response to single-agent chemotherapy is typically very short. It's measured in weeks, typically less than two or three months, Matulonis said. With mirvetuximab soravtansine, however, the SORAYA trial found the median duration of response was 6.9 months.

The very high response rate, along with the duration of response, gives patients more time and can mean a better quality of life, too.

"Our patients, because of the intra-abdominal tumor burden, have symptoms like bloating, nausea and trouble eating. When the cancer shrinks, those symptoms get better, and that's really gratifying when you can shrink a tumor and also make somebody feel better," Matulonis said.

The most common side effects for antibody-drug conjugates like this one are eye toxicities, including:

Considering this side effect, the FDA recommended that patients receive an eye exam before starting mirvetuximab, then again every two cycles up through cycle eight, and then as clinically indicated.

Elahere received accelerated approval from the FDA due to the positive results of the SORAYA study.

"The FDA instituted its Accelerated Approval Program to allow for earlier approval of drugs that treat serious conditions and that fill an unmet medical need," explained Chanapa Tantibanchachai, M.S., press officer for the Office of Media Affairs at the FDA. "Using expedited programs, including accelerated approval, helps us to do everything we can to bring important advances to those in medical need."

ImmunoGen, based in Massachusetts, is the manufacturer of Elahere.

"The FDA approval of Elahere is an important milestone for patients. As the first and only FR-α-targeting antibody-drug conjugate [ADC] approved by the FDA, it exemplifies the potential of ADCs as a much-needed, novel option in ovarian and other difficult-to-treat cancers," stated an ImmunoGen company spokesperson via email.

Who is eligible for treatment with Elahere?

Elahere is approved for adults with FR-α-positive, platinum-resistant epithelial ovarian, fallopian tube or primary peritoneal cancer who have undergone one to three prior systemic treatment regimens.

"Importantly, Elahere is indicated in a subset of ovarian cancer patients, those whose tumors overexpress FR-α," Labidi-Galy said. "So not all platinum-resistant OC patients will benefit from this new therapy. It is a first step toward precision medicine in platinum-resistant OC."

Patients are selected for therapy with Elahere based on an FDA-approved diagnostic test called Ventana FOLR1 (FOLR-2.1) RxDx Assay, developed by the healthcare company Roche.

Next steps in the research

"Pending a positive outcome, this will form the basis for a marketing application in Europe," an ImmunoGen statement read. ImmunoGen has partnered with Huadong Medicine to develop and market the drug in China.

In the MIRASOL trial, about 450 patients will be randomized to receive either mirvetuximab soravtansine or single-agent chemotherapy. The researchers will analyze the progression-free survival, overall response rate, overall survival and patient-reported outcomes.

"These last two years, antibody-drug conjugates have been breakthrough therapies in several cancers, for instance, breast cancer, leading to major survival benefit. They are precision chemotherapy by delivering high doses of chemotherapy agents specifically to cancer cells while limiting exposure to toxicity in normal cells," Labidi-Galy said. "I am glad to see that a first antibody-drug conjugate is approved for OC patients and I am looking forward to more data with Elahere." 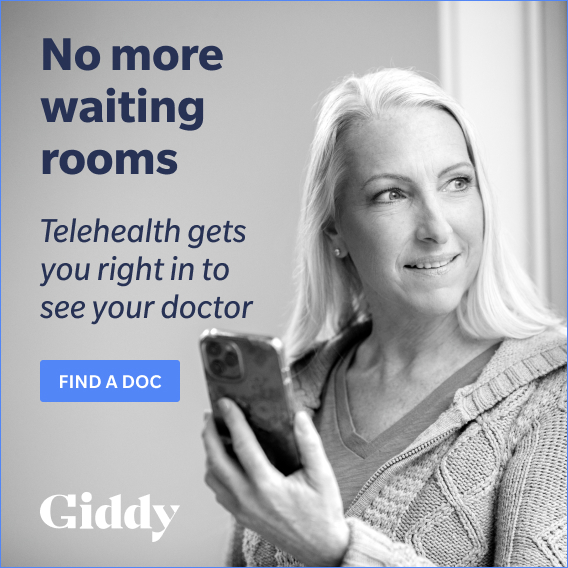