Where Does the Most Common Type of Ovarian Cancer Originate?

A recent study comes up with a new answer, one that eventually could help with screening. 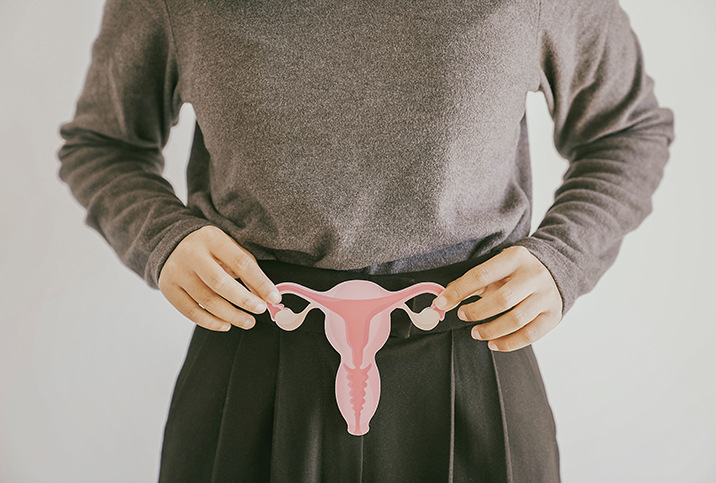 A recent study looked at where the most common type of ovarian cancer develops in the body—and it's not where researchers previously thought. These findings may be able to help physicians and researchers predict who will get the disease.

The oncology research community widely believed ovarian cancers developed in the ovaries' epithelium, the outer layer of cells covering their surface. But a recent study by researchers from Cedars-Sinai Medical Center and the University of California Los Angeles discovered many cases of high-grade serous ovarian cancer originate in the epithelium of the fallopian tubes.

Inherited mutations in the BRCA1 or BRCA2 genes are associated with a high risk of breast and ovarian cancer. Removing the ovaries and fallopian tubes can reduce the risk of ovarian cancer in women with BRCA mutations, a procedure known as a salpingo-oophorectomy. Researchers studied cells from noncancerous ovaries and fallopian tubes from this type of surgery and identified precancerous lesions on the tubes, not on the ovaries themselves, explained Sarah Adams, M.D., professor of gynecologic oncology at the University of New Mexico and a scientific advisor for Ovarian Cancer Research Alliance, which funded the study.

"Follow-up studies indicate that the tubes may be the primary site for many or even most cases of the most common type of ovarian cancer," said Adams, who was not involved in the study.

These precancerous lesions are commonly microscopic, while tumors on the ovaries are often visible on CT scans or at the time of surgery. For this reason, researchers long believed the ovary was the primary source of this type of cancer.

"This finding is important because it helps researchers understand where to look for early changes that can lead to cancer," Adams said. "This paper demonstrates that cells from the fallopian tubes of women with BRCA mutations can develop into cancer in the lab, confirming the importance of tubal cells as the source of these cancers and providing an important model for additional studies."

What do we know about ovarian cancer?

Ovarian cancer is the deadliest type of gynecologic cancer worldwide. As the study authors pointed out, there have been only minimal improvements to survival rates in the past 40 years. In 2022, nearly 20,000 women will be diagnosed with ovarian cancer in the United States, and nearly 13,000 will die from it, according to estimates from the American Cancer Society. About half of ovarian cancer diagnoses occur in women who are age 63 or older.

High-grade serous carcinoma (HGSC) is the most common—and the most lethal—subtype of ovarian cancer, with more than 70 percent of new cases categorized as this form. The strongest risk factor for developing HGSC is an inherited mutation to the BRCA1 gene. Having this mutation significantly elevates a woman's risk of developing breast or ovarian cancer. More than 40 percent of women who have a BRCA1 mutation develop ovarian cancer by the time they're 80, compared with a 1.3 percent risk for the general population, according to data from Ovarian Cancer Research Alliance.

What could this mean for patients?

Researchers don't have definitive answers to how this study may help patients, but findings such as these for a disease such as ovarian cancer are promising. The current standard of care for reducing the risk of developing ovarian cancer is a salpingo-oophorectomy, depending on the type of BRCA mutation and the patient's family medical history. More research is needed, but this procedure could possibly change.

"There are studies ongoing in patients who are high risk for development of ovarian cancer to remove the fallopian tubes early—at conclusion of childbearing—and then delay removal of the ovaries until natural menopause,” said Kathleen Moore, M.D., M.S., professor of gynecologic oncology at the University of Oklahoma Health Sciences Center.

While undergoing a salpingo-oophorectomy may reduce the risk of ovarian cancer, it can also increase the risk of other health problems in premenopausal women, Moore said, with potential impacts on bone, cognitive and cardiovascular health.

"If we can prevent this and still provide [ovarian cancer] risk reduction to women, this would be a big advantage," Moore said.

'This finding is important because it helps researchers understand where to look for early changes that can lead to cancer.'

Moore is also hopeful this research could lead to better screening and prevention of the disease. For instance, a Pap test is a good screening tool for cervical cancer, but historically, there hasn't been a similar one for ovarian cancer. As a result, ovarian cancer diagnoses are commonly made in the late stages.

"Because both the ovaries and the fallopian tubes are 'inside,' there isn't, as of yet, a feasible and acceptable screening test to identify development of ovarian cancer or fallopian tube cancer at a premalignant or early stage," Moore said.

Current research is investigating changes in certain blood biomarkers as a means of identifying the disease earlier. Other studies are looking at whether Pap tests can recognize cells with particular mutations that may indicate precancers in the fallopian tubes.

"These and other studies are exciting for the field because they are feasible, acceptable and cost-effective screening tests that may someday help us to better screen for ovarian cancers," Moore said. "For now, this is elusive, and women still present with advanced disease." 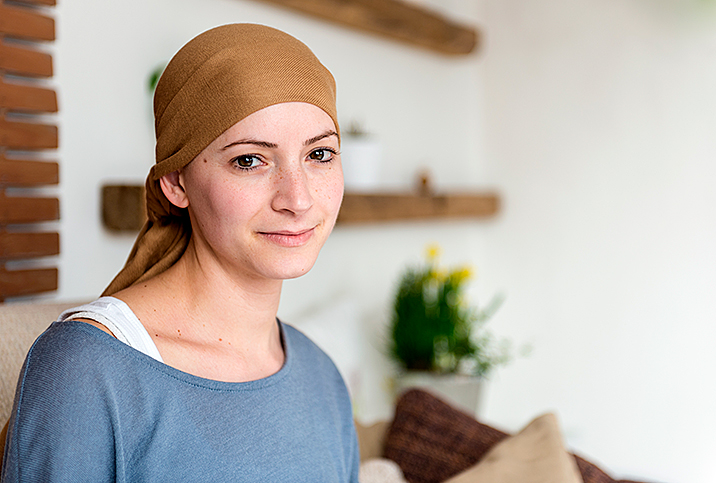 Is There a Link Between PCOS & Ovarian Cancer? 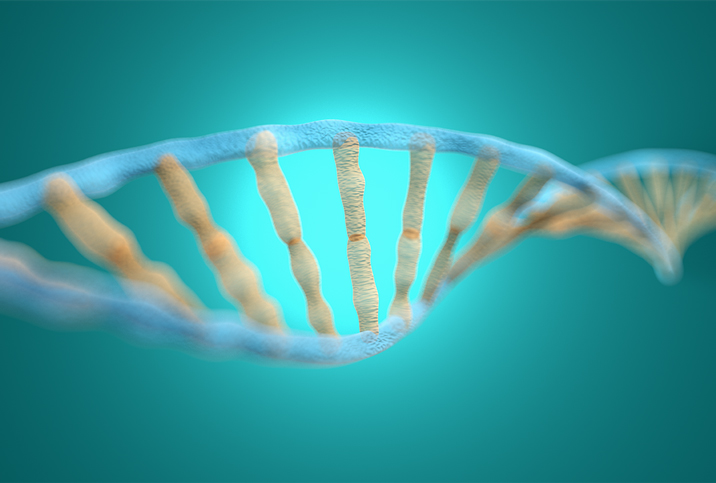 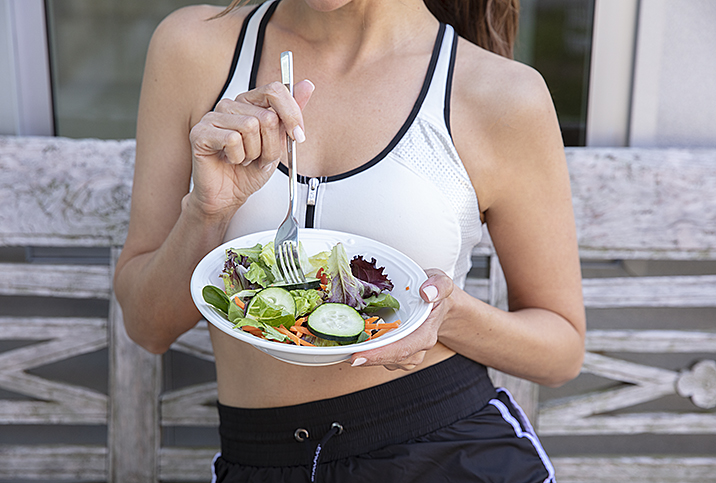