An Elevated PSA Level Is Cause for Conversation, Not Panic | Giddy Skip to main content

An Elevated PSA Level Is Cause for Conversation, Not Panic 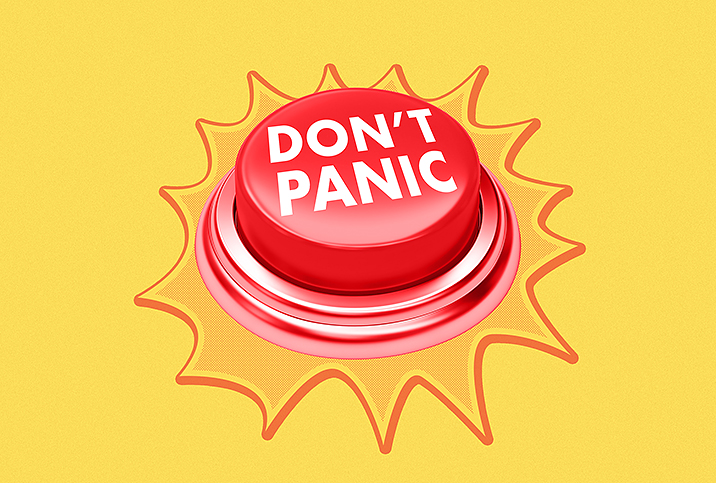 A prostate-specific antigen test, also known as a PSA test, is a type of screening for prostate cancer. However, the efficacy of the test has been the source of heated debate, with critics stating that its inaccuracies can stir panic in male patients. While this test may show that a man has prostate cancer, a positive test shouldn't necessarily be a cause for alarm. Find out why the results should be more about conversation and less about consternation.

What are a PSA test and elevated PSA level?

Approved by the U.S. Food and Drug Administration in 1986, a PSA test measures the level of prostate-specific antigen in the blood. PSA is a protein made by both normal and cancer cells in the prostate gland. It's mostly found in semen, but a small amount is also found in the blood. Men with high levels of PSA in their blood have been shown to have early-stage prostate cancer, although this isn't a foregone conclusion. Typically, the test is used in conjunction with a digital rectal exam (DRE), giving doctors two sources to construct the proper diagnosis. 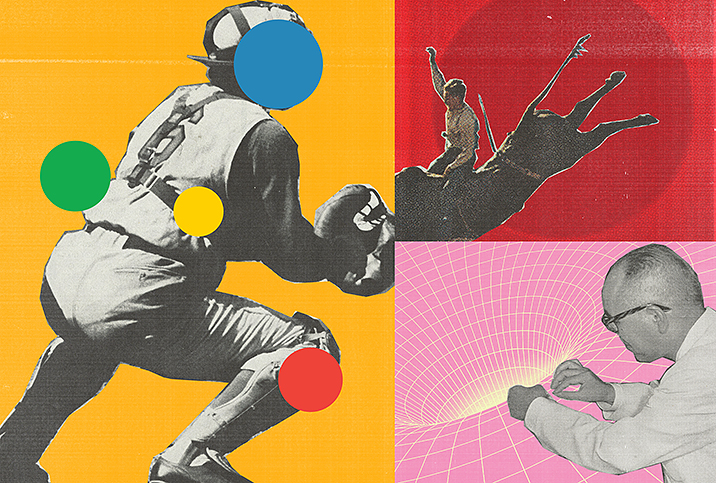 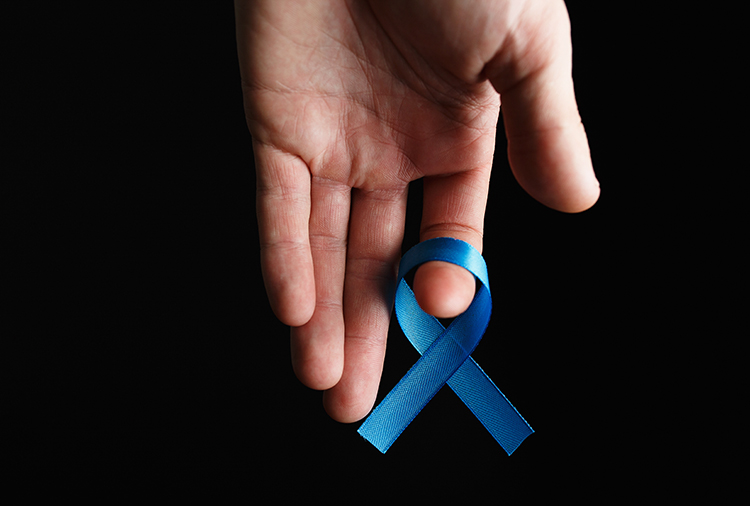 Symptoms and Diagnosis of Prostate Cancer 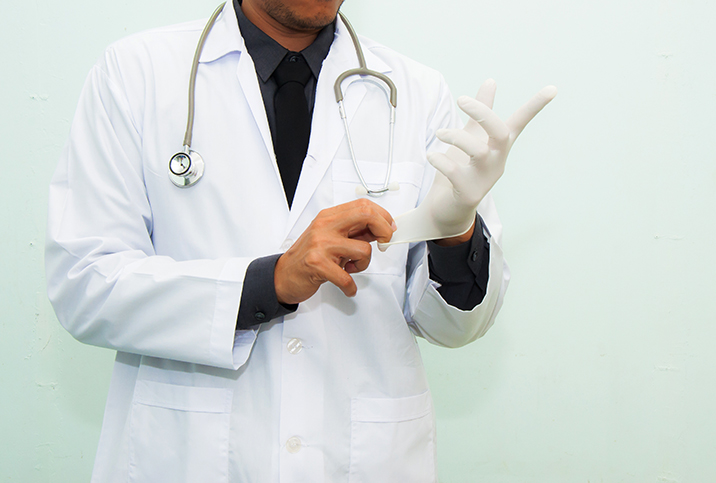 Potential Outcomes of Your Prostate Exam 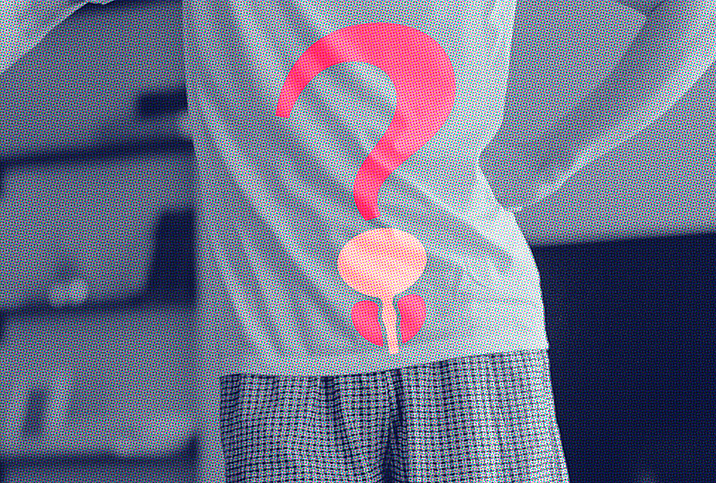 We All Have a Lot to Learn About Prostate Health