Learn the Difference Between Diverticulitis and Diverticulosis
These two autoimmune conditions originate in the digestive system and can lead to cancers.

Diverticulosis is a condition that occurs when little pockets form and protrude outward—typically in the intestines, but you can get them anywhere in the digestive tract. The most common are those that form in the colon.

While diverticulitis sounds similar, it only develops from infection or inflammation of those pouches in and around the diverticulum.

"Diverticulosis tends not to have symptoms," said Lisa Ganjhu, D.O., gastroenterologist and clinical associate professor of medicine at NYU Medical Center. "Sometimes you can have some discomfort if there is a stool that gets stuck in those pockets and causes some stretching."

"Diverticulitis, on the other hand, can present with severe pain and fever. In worst-case scenarios, the diverticulitis can progress to an abscess and they can perforate or bleed," Ganjhu continued. "At first there is a fever, chills and tiredness, and two to three days after that you may have a strong feeling of constipation and pain in your abdomen, and be unable to use the bathroom in any capacity."

"In 2011, I had just turned 30 and was at work when I realized, 'I haven't gone to the bathroom in a couple of days,'" James explained. "I was feeling very constipated and a little under the weather. I told my coworkers, 'I'm not feeling good and [I'm] going to the hospital,' and that I'd be back tomorrow." This was not to be the case. "I didn't return for almost five months."

As soon as James had listed his symptoms at the hospital, doctors immediately ordered a computerized tomography (CT) scan and brought in their gastrointestinal (GI) specialist. After the results were reviewed by the gastroenterologist, it was determined James had diverticulitis and was experiencing leakage into the abdomen through burst diverticula in his colon.

Diverticulosis can be found using imaging techniques, taking a barium enema and seeing what shows up on a CT scan or colonoscopy. The condition is normally diagnosed by reviewing symptoms and a follow-up CT scan.

There are familial risk factors for diverticulosis but, generally, you're also at risk if you have a low-fiber diet and experience chronic constipation. Males are at a higher risk, especially anyone over 40 years old and overweight. Smokers and people who routinely take nonsteroidal anti-inflammatory drugs (NSAIDs)—like aspirin, ibuprofen, naproxen—and steroids or opioids may also experience increased risk. You are also at a higher risk for diverticulosis if you don't exercise regularly and have a diet high in fat and red meat.

James was hospitalized for a week and kept on a liquid IV diet only, in hopes it would reduce the inflammation and allow bodily functions to start working normally again. Soft foods—such as apple sauce, mashed potatoes, jello and so on—were gradually introduced and he started having bowel movements again.

However, his worries were only beginning, as the day before James was scheduled for discharge, his colon ruptured and required emergency surgery. Half his colon was removed, he was given an ostomy, and he was in a medical coma for a week after the surgery. 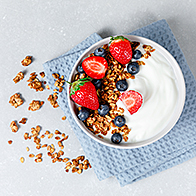 6 Superfoods Worth the Hype (And 3 That Aren't) 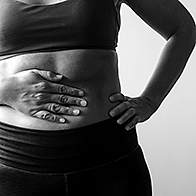 "I was in the hospital for another three weeks and released to home care with a weekly nurse visit," James said. "After my body healed for three months, I was brought back in for reattachment surgery to put my colon back in its proper place. They removed another quarter of it during this surgery as it was still too damaged to be viable. The recovery for the second surgery was another week."

Although James' case was extreme, it does illustrate how infection can be unpredictable. When there is acute diverticulitis or acute infection, it is treated with oral antibiotics, a low-fiber diet and fluids. With severe diverticulitis that includes rectal bleeding, you may be given antibiotics intravenously. Surgery may be considered if you have abscesses, a perforation that causes peritonitis, blockages/strictures, fistulas, diverticular bleeding and repeated diverticulitis that hasn't responded to treatment.

The basic treatment for diverticulosis is to maintain a high-fiber diet, drink more fluids and exercise.

"I do my best to stay away from certain foods that are known problems for those with diverticulitis, and when I feel a flare-up coming on I will either eat green beans and/or drink a bottle of magnesium citrate to flush my intestines out as quickly as possible," James explained. "I have to be hyper-aware of what goes into any food I consume, stay away from nuts and a lot of energy bars and trail mixes."

Some abdominal discomfort and pain are associated with many conditions, though most don't necessarily put you at higher risk. However, if you have constant, unexplained abdominal pain accompanied by a fever or a change in bowel habits, see your medical provider as soon as possible. 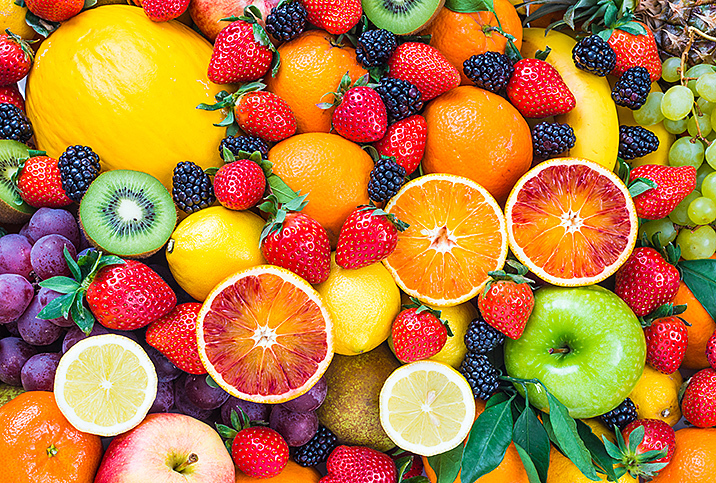 To Control Blood Sugar, Watch Out for Sneaky High-Glycemic Foods 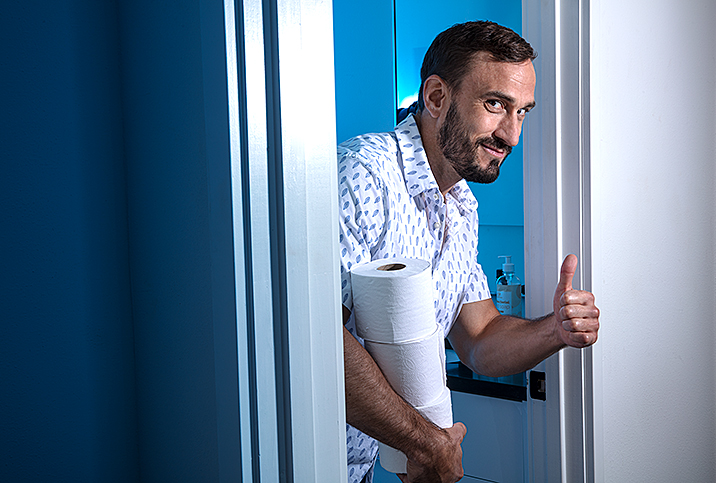 Purple, Yellow, Red and Blue: What Your Poop Says About You 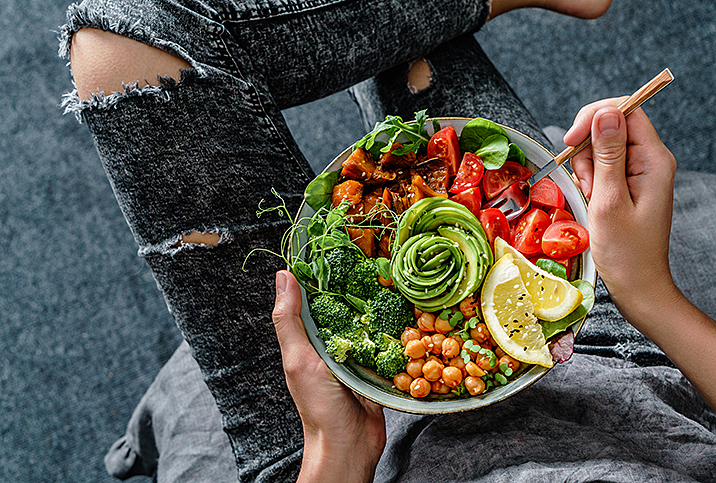 The Link Between Diet and Autoimmune Conditions 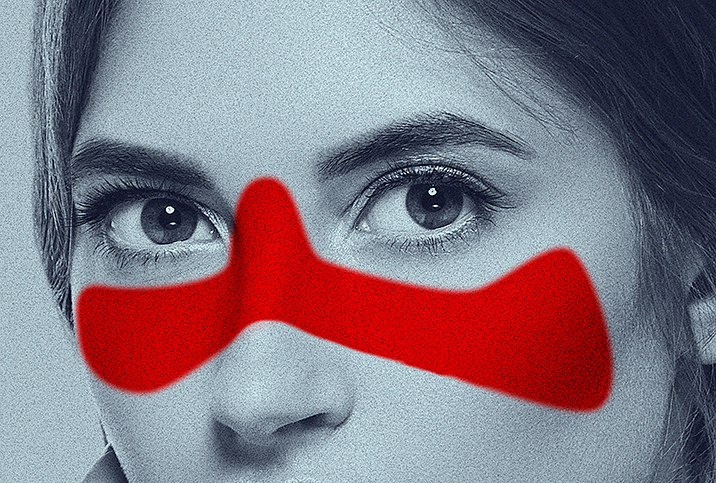