Your shampoo, conditioner and soap shouldn't be in the same bottle. 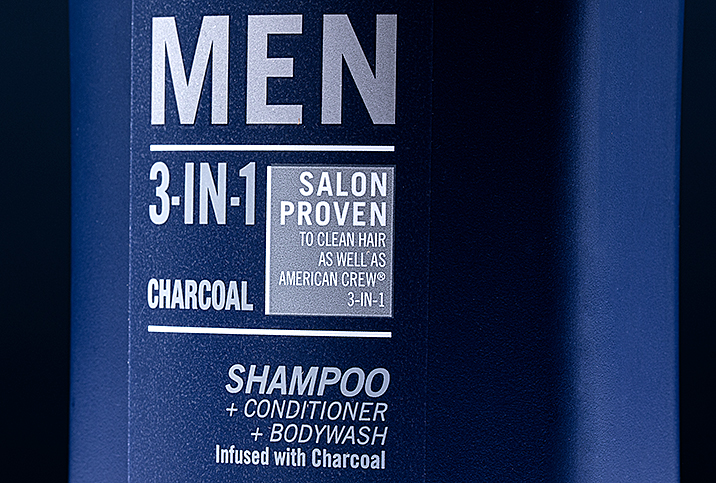 You've seen them on store shelves. Their bright labels advertise a quick, easy in and out of your shower on a busy morning—but are two- and three-in-one shampoos, conditioners and body washes actually any good?

Pantene unveiled some of the first two-in-one products in the 1980s. In 2013, The Huffington Post spoke to Ni'Kita Wilson, CEO of Catalyst Cosmetic Development, who revealed that before their actual conception, shampoo and conditioner crossovers were believed to be impossible to create.

"If you have the cleansing agents in there and they're effective, then you really can't leave anything behind to condition the hair," Wilson said. "So when they first came out, chemists were the ones skeptical about it."

Procter & Gamble, Pantene's parent company, found the key breakthrough in two- and three-in-one hair products when they used the ingredient Polyquaternium 10, and it's still used in those products today.

Polyquaternium 10 is also an ingredient used in moisturizers and skincare products, but when used in hair products, its primary role is to reduce static and flyaways. It's a white, powder-like substance that works by enhancing shine, adding volume and improving the feel of damaged or chemically treated hair.

According to a 1988 Journal of the American College of Toxicology, the final report on the chemical's safety concluded that it had a low order of toxicity.

Convenient but not ideal

While it might seem like a great idea in theory, once you get down to the nitty-gritty of it, separating your shampoo, conditioner and body wash is likely the better bet to keep your hair and skin safe.

"[Two]-in-[one] shampoo and conditioner products simply do not work," Daniel Davies, a manager of a chain of barbershops in London, told Business Insider.

The outermost layers of your hair (called cuticles) are the ones that manage water content, and shampoo cleans hair by opening those cuticles to release any trapped dirt. However, Davies went on to tell Business Insider that the problem with two-in-one products is one product can't open and close the cuticle at the same time. Therefore, you're left with frizzy hair that needs to be washed more often.

If your hair is curly or coily, an article in Allure concludes that two-in-ones might not be the best formula for you. But if you have low-maintenance locks, you might be able to get away with it.

The dangers of too much

However, some believe they're no good at all.

"They belong in the trash and only the trash," said Alex Kasey, owner of Alex Kasey Studios in Bethesda, Maryland.

Kasey agreed with Davies and explained that shampoo and conditioner do two very different things: While shampoo opens the hair cuticle to release dirt and oil, conditioners seal the cuticle back down so hair looks shiny, healthy and hydrated.

"There is no way for one product to achieve these two things in one step," Kasey said. "I can almost guarantee long-term use of a two-in-one shampoo and conditioner will leave your hair dull and weighed down from product build-up.

If you have the cleansing agents in there and they're effective, then you really can't leave anything behind to condition the hair.

"Three-in-one products are even worse," Kasey added. "The skin on your body and your hair require separate cleaning products. In fact, the skin beneath your hair and that on your body are very different, and using one wash for both areas could cause irritation."

For those interested, salon-grade product lines have come out with shampoo alternatives, such as cleansing foam conditioners. While something like this product is good to use between washes, Kasey wouldn't recommend only using this conditioner and nothing else.

"Products like these can be gentler on the hair, not stripping the hair of all its natural oils," Kasey explained. She recommends using a clarifying shampoo to fully cleanse and remove all build-up for a fresh start.

Of course, if you're unsure about whether a product like this is good for you, consult your hairstylist or barber. 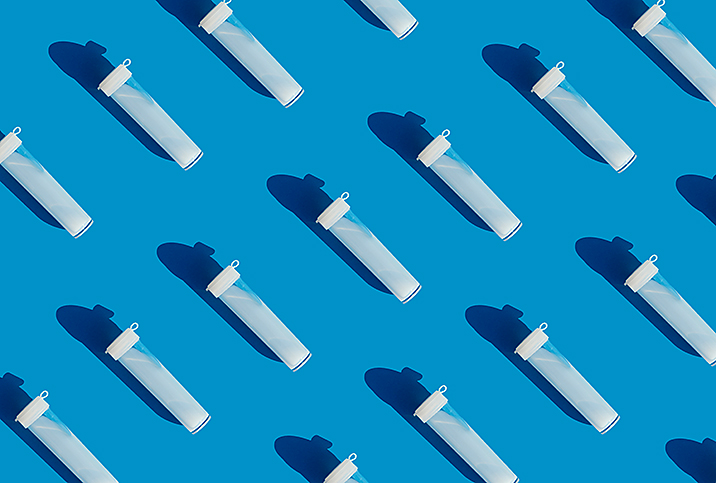 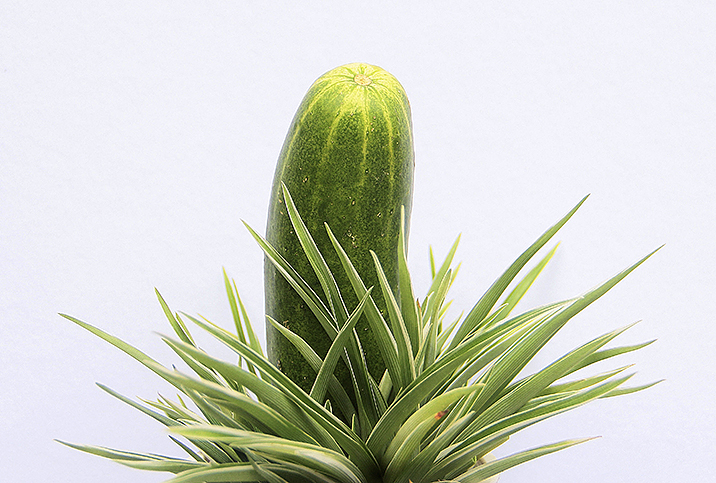