How Your Brain Changes During the Menstrual Cycle
Feeling a certain way during that time of the month? You might be able to blame your cerebrum. 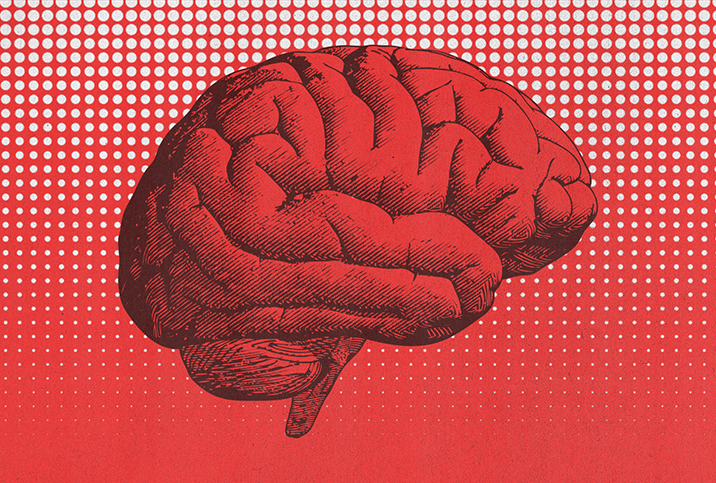 Besides the physical symptoms you experience throughout your menstrual cycle, you might also notice some changes in mood and behavior. It turns out there is a biological basis for these changes. Hormonal fluctuations happen throughout the menstrual cycle, affecting the functions of your body—including the brain.

Progesterone, estrogen and testosterone have functions beyond reproduction. You might wonder how exactly these hormones change during your menstrual cycle to affect your brain and behavior. Here's what the research says.

So far, we don't have a clear understanding of how memory is impacted by the menstrual cycle.

According to Louann Brizendine, M.D., author of "The Female Brain," estrogen acts as a fertilizer for brain cells. In her book, she notes that during the second week of the menstrual cycle, the part of the brain responsible for short-term memory and decision-making experiences a boom in synapses. A side effect of this boom may be sharper verbal skills.

However, a 2017 study published in Frontiers in Behavioral Neuroscience indicated there is no consistent association between changing hormone levels in the menstrual cycle and differences in memory and cognitive function. The results also suggested other studies that tracked only one cycle might have interpreted false positives.

Women often experience a spike in libido around the time of ovulation. Evolutionary psychologists say that during the fertile phase, women act in a way to maximize their chances of becoming pregnant.

Even attributes such as creativity are thought to improve during the fertile phase to increase the possibility of conception, according to a 2021 study published in the International Journal of Environmental Research and Public Health.

While it was previously believed that during ovulation women prefer the most masculine, symmetrical men, several studies have disproved this belief. A 2014 meta-analysis published in the International Society for Research on Emotion looked at 58 independent studies on the topic and suggested overwhelmingly there was no significant shift in the types of men preferred by women when they were fertile or nonfertile.

Feeling anxious or depressed at certain times of your cycle is surprisingly common. After the egg is released around mid-cycle, women enter the luteal phase of their menstrual cycle. During this phase, some women might experience mood shifts and irritability.

This primarily occurs because levels of progesterone and estrogen fall, which affects neurotransmitters in the brain responsible for mood. For example, levels of serotonin and dopamine are lowered.

One study suggests cells in the hippocampus of the brain generate different types of receptors for the neurotransmitter GABA at different times in the menstrual cycle. Lower levels of these neurotransmitters have been linked to depression, anxiety, food cravings and sleep problems. These symptoms might sound familiar because they are commonly cited as symptoms of PMS and, in more severe cases, premenstrual dysphoric disorder (PMDD).

When estrogen and progesterone levels rise again after menstruation starts, these symptoms often disappear. However, despite the fact that all menstruating people experience these hormone fluctuations, not all experience changes in mood. It's unclear why this is the case.

The volume of gray matter, the outermost pinkish-gray layer of the brain, peaks at ovulation, according to a 2011 study published in PLOS One journal. This area's primary function is processing information. It is also responsible for functions such as memory retention and emotional regulation.

Brain growth is a subtle symptom women experience on their most fertile days, according to a 2016 study published in Scientific Reports. The hippocampus is a region of the brain associated with memory, mood and emotional regulation. As estrogen levels rise during ovulation, the hippocampus also increases in volume, explained Claudia Barth, Ph.D., a German neuroscientist who authored the study, in an online news service article. The gray matter and white matter of that area of the brain were found to increase.

Despite these findings, we don't yet have a complete understanding of how the menstrual cycle affects the brain. Even the studies suggesting brain changes during menstruation note there is little research available on the short-term brain structural changes. Suffice to say, the findings should be taken with a grain of salt.

Once more research is done and we understand the science better, we'll gain a better understanding of ourselves and what motivates our actions during our menstrual cycles. 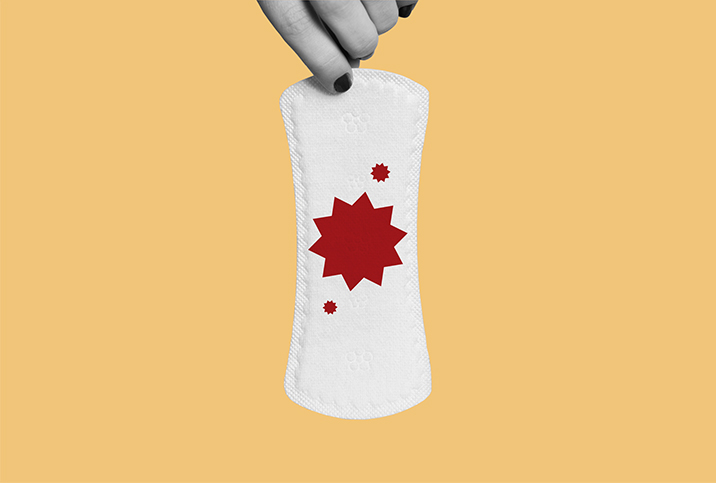 Your Menstrual Clots Are Likely Normal Not All Menstrual Cycles Are Created Equal 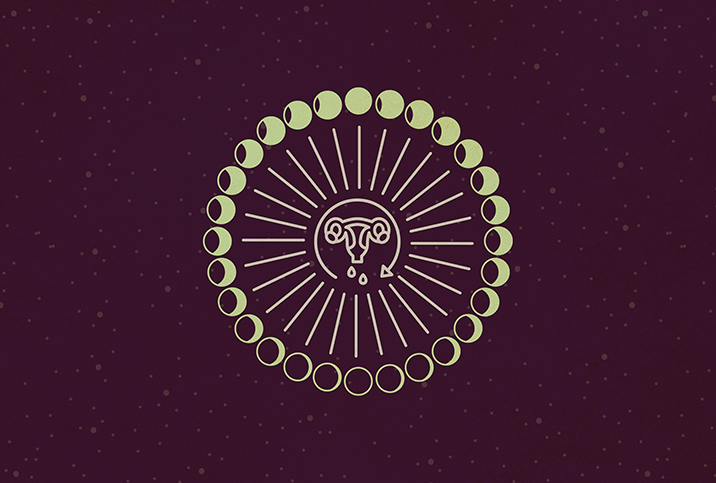 Your Menstrual Cycle Is Not in Sync With the Moon 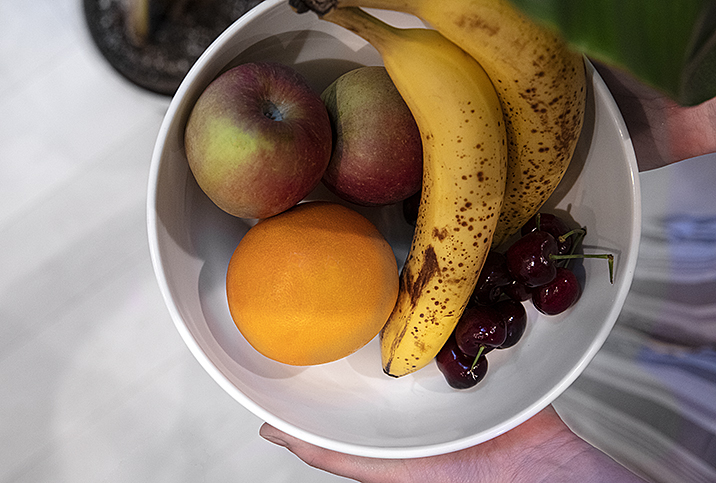