Does Booze Ever Have a Place in Bed? | Giddy Skip to main content

Does Booze Ever Have a Place in Bed?

You may 'drink and know things,' but if you want to do things, put the alcohol down. 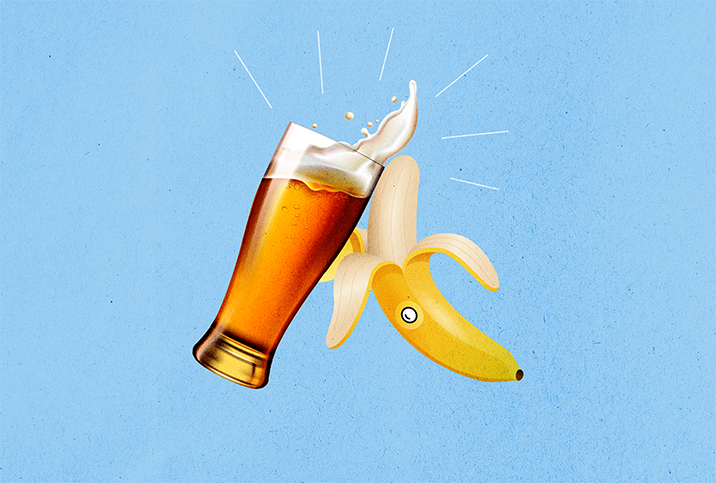 Some scholars suspect people were imbibing alcohol and other psychoactive substances at least 30,000 years ago, as indicated by cave paintings depicting shamanistic rituals. For reference, that's around the time humans invented bread.

Anthropologists believe that thousands of years before we built cities, made bronze or even developed agriculture, our ancestors learned that fruit and berries which accidentally became fermented resulted in something quite special on the happy juice index.

Before long, our forebears took matters into their own hands and became experts at producing all kinds of alcohol. Soon after, no doubt, the first cave-dweller case of "whiskey dick" must have happened, leading to an embarrassed confession along the lines of: "Baby, me swear, this never happen to Glorg before."

How Much Alcohol Is Too Much? 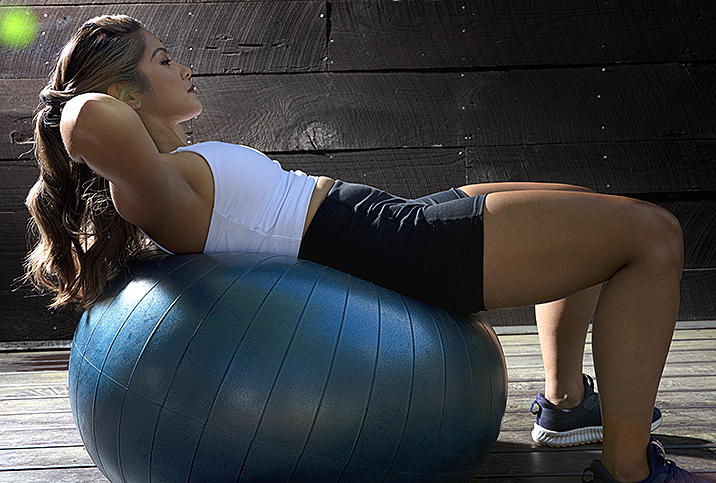 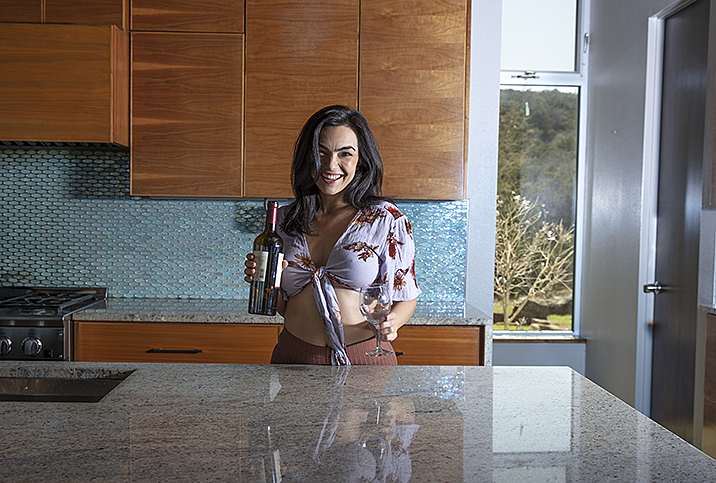 The Effects of Alcohol on Your Menstrual Cycle