Never Wake a Sleeping Baby (or Should You?) Skip to main content

Never Wake a Sleeping Baby (or Should You?)

Postpartum time is stressful enough without worrying about setting a feeding schedule. 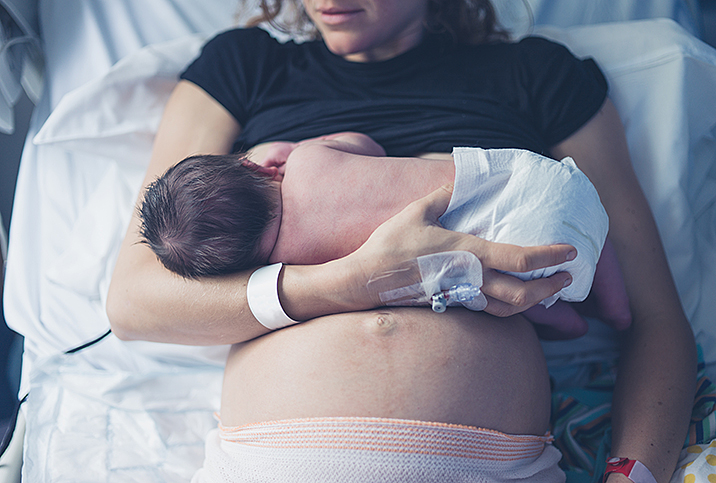 Many new parents are excited to bring their newborn babies home. At the same time, the prospect of round-the-clock feeding leaves many of them equally terrified. They may be unsure whether to feed a baby every hour, every couple of hours or on demand.

We've all heard the common adage "Never wake a sleeping baby." But that's easier said than done when stressing about your newborn's eating habits. The simplest advice is this: Feed the baby when they're hungry—and they will let you know when they are, according to the American Academy of Pediatrics.

Generally, you only need to routinely wake a baby for feedings until they regain their birth weight, according to Krystyn Parks, R.D., I.B.C.L.C., a pediatric dietitian in Orange County, California.

"Most babies lose weight in the first few days of life but will regain their birth weight by two weeks. If there are no other health concerns, at this point you can usually stop waking baby for feeds," she explained.

Normally, crying and other hunger cues are the key signals to look out for when a baby is hungry. It's important for new parents to watch out for little tells or gestures that can alert them to whether their baby is hungry well before the crying begins, according to Chrisie Rosenthal, mom of two and an international board-certified lactation consultant at the Lactation Network in Chicago.

"Newborns can be very sleepy, and you need to ensure that they get a minimum of eight to 12 feeds every 24 hours," Rosenthal advised. "In the first couple weeks, that means you need to feed your baby a minimum of every two-and-a-half to three hours, measured by start of one feed to start of the next feed, and when your baby shows hunger cues."

These hunger cues can include:

However, if your child was born prematurely or with a medical condition, your pediatrician or neonatal specialist may recommend a feeding schedule to help boost the child's health.

"Babies grow a lot in their first year of life. They will usually double their weight in the first six months. Because they do so much growing and their stomachs are small, they have to eat often," Parks said. "This is true with breastfeeding and formula feeding. There will be certain times where it will feel that your baby is eating nonstop."

Rosenthal swears by a baby feeding schedule that has helped her with her two children. According to her, a schedule generally works when the baby is between 2 and 4 four months of age, when feeding and sleeping habits become more consistent and predictable.

Rosenthal added that it's also important to take care of yourself. Periods of increased feeding can be exhausting for parents. She recommends having a support network.

"These are the times to ask for help, she said. "Having someone run an errand for you or hold the baby so you can take a nap will go a long way to getting you through those hungry baby days. If you have a partner at home, try to trade off time to nap in the day so you'll both be a little more rested for the nights."

How to know if your baby is eating enough

A couple of indicators let parents know if their children are eating enough for their age and weight. These are:

Babies tend to lose a bit of their birth weight during the first two weeks of life as their digestive systems adjust to food, according to the American Pregnancy Association.

Afterward, a baby's weighing schedule should be as follows:

For Parks, however, just weighing at the doctor's visits is enough. She says some parents buy infant scales to track their baby's growth at home, but it usually isn't necessary.

"While we talk about growth goals as if growth is linear, babies tend to grow in spurts. This means that they won't necessarily gain the same amount of weight every day," she explained.

The weight gain may be more or less each day, and that usually doesn't indicate a problem. Weighing babies frequently can lead to additional, unnecessary stress, if there are no health concerns with the baby.

If you are concerned that your baby isn't getting enough to eat and you want to weigh them more often, be sure to reach out to a lactation consultant or pediatrician. They can help you evaluate whether there is a weight or milk supply issue, create a plan, and possibly discuss additional weighings at home using an infant scale. 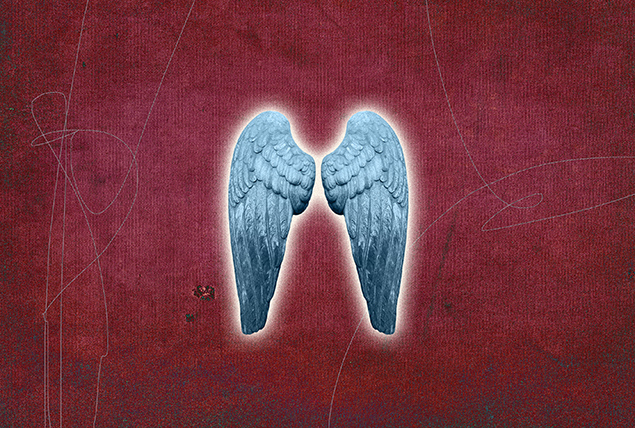