Are You Sure You're Getting a Colonoscopy Soon Enough?

Screening guidelines have changed, and timing can make all the difference in detecting cancer. 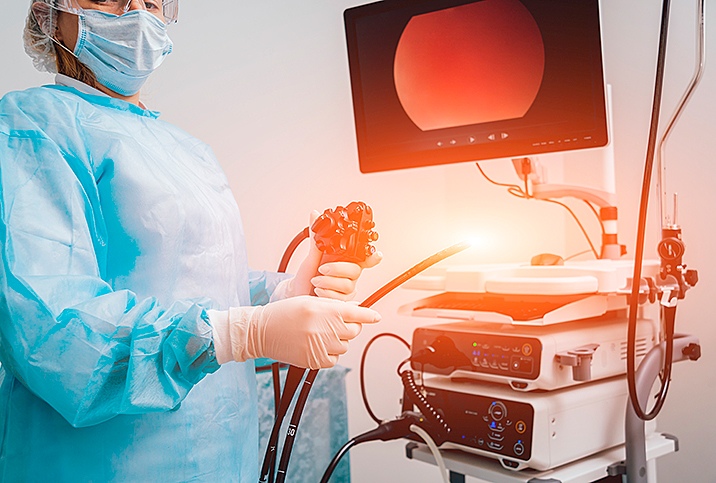 No one wants to get a colonoscopy. You have to drink a gross, bowel-clearing laxative and stick to a clear liquid diet starting the day before the procedure. And yes, when the time comes, a tube is inserted into your butt.

But it's a critical screening procedure that can literally save your life, as March's National Colorectal Cancer Awareness Month reminds us. Colonoscopies detect early-stage small colon cancers as well as potentially cancerous polyps, all or most of which can be removed during the procedure. Colon and rectal cancers (or colorectal cancers) make up the third most common cancer in both men and women, according to Harvard Medical School. They are second among the top causes of cancer-related deaths in the United States.

You might feel like you're young enough and your bum is fine enough not to worry, but this is serious stuff to consider sooner rather than later. Making sure you get a colonoscopy at the right age makes all the difference in the timely detection of cancer.

Why you should get your colonoscopy before 50

You might be (fairly) under the long-held assumption that getting a colonoscopy is something you do in your 50s. Indeed, various medical organizations maintained that standard recommendation until recently, according to Douglas Rex, M.D., a professor emeritus and clinical gastroenterologist at Indiana University with more than 35 years of experience.

Previously, if a patient had no symptoms related to the colon—most importantly, rectal bleeding—the age to start colonoscopy screening was 50; these days, the recommendation has been lowered to 45, Rex said.

The age change has been endorsed by multiple medical and health groups, including the American Cancer Society, which pioneered the change in exam guidelines in 2018. But the most important among these, according to Rex, is the U.S. Preventive Services Task Force, which recommends rules for Medicare and Medicaid. It followed suit in 2021.

The reason for the shift is both fascinating and alarming: The risk of colon cancer is going in different directions for people older than 50 or 55 versus those who are younger, Rex said. For the past couple of decades, risk has increased among the younger group but decreased for the older group. This is a reversal of what medical professionals observed in previous decades, when the older group had a higher risk and the younger group was relatively safer.

Why are younger people more likely to get colon cancer now? Rex said the answer seems to involve environmental issues that have to do with diet, including a generational increase in obesity and the continuing prevalence of processed foods in diets. But there's still a lot of speculation, smart thinking and research being poured into the subject.

When you definitely need to get a colonoscopy, and other options

It's important to understand that no matter your age, if you experience symptoms such as rectal bleeding, bowel pain or iron deficiency (which can be noticed by a doctor in a blood test), getting a colonoscopy is an appropriate move.

But for people who don't experience symptoms, it can be difficult to know the exact right path. Doctors show more caution when a patient has a first-degree family history of colorectal disease, as in a parent, sibling or child, though second-degree family history, such as in an aunt or uncle, is still significant. Other risk factors include cigarette smoking, diabetes and obesity, though Rex said they're not considered as strongly as other factors and don't necessarily mean you should get a colonoscopy earlier.

The clearest advice is that if you don't have a history of an immediate family member with colon cancer and you have no related symptoms, you should get a colonoscopy when you hit age 45. Too many people have put off the screening procedure, in large part, because of that uncomfortable preparation, but other first-step options are available if you're wary of a colonoscopy. For example, at-home colorectal tests can detect blood in the stool; if a test comes out positive, it's time for a colonoscopy.

Oh, and that tube up your butt, the colonoscope? Patients undergoing a colonoscopy receive adequate sedatives, and there's little to no pain during the procedure, Rex said. "It's a piece of cake." 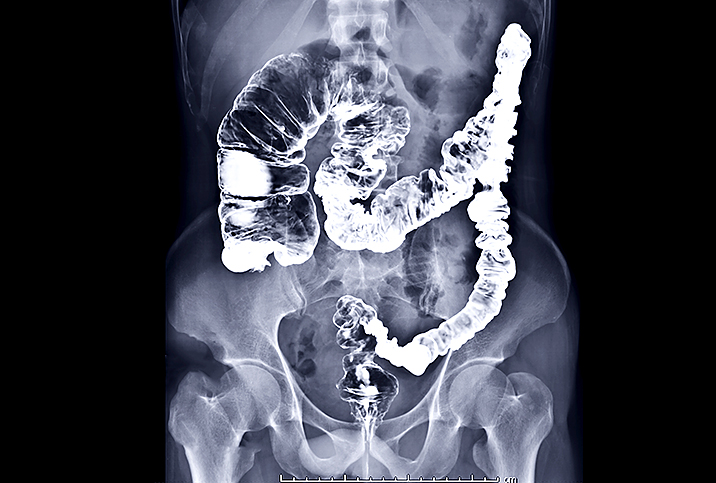 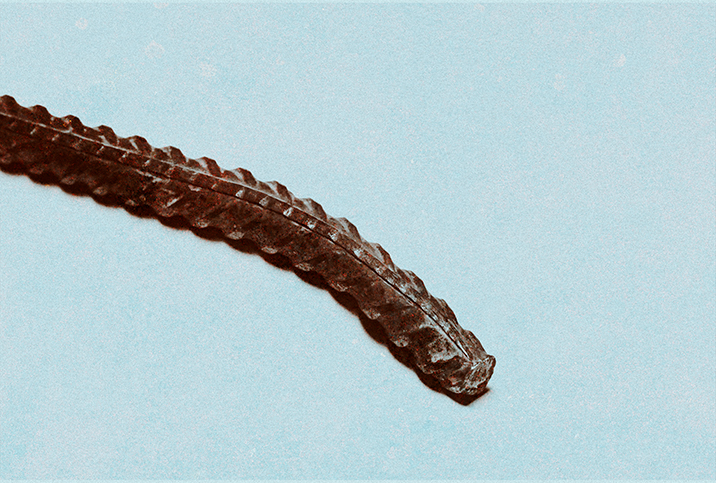 Is Too Much Iron Giving You ED? 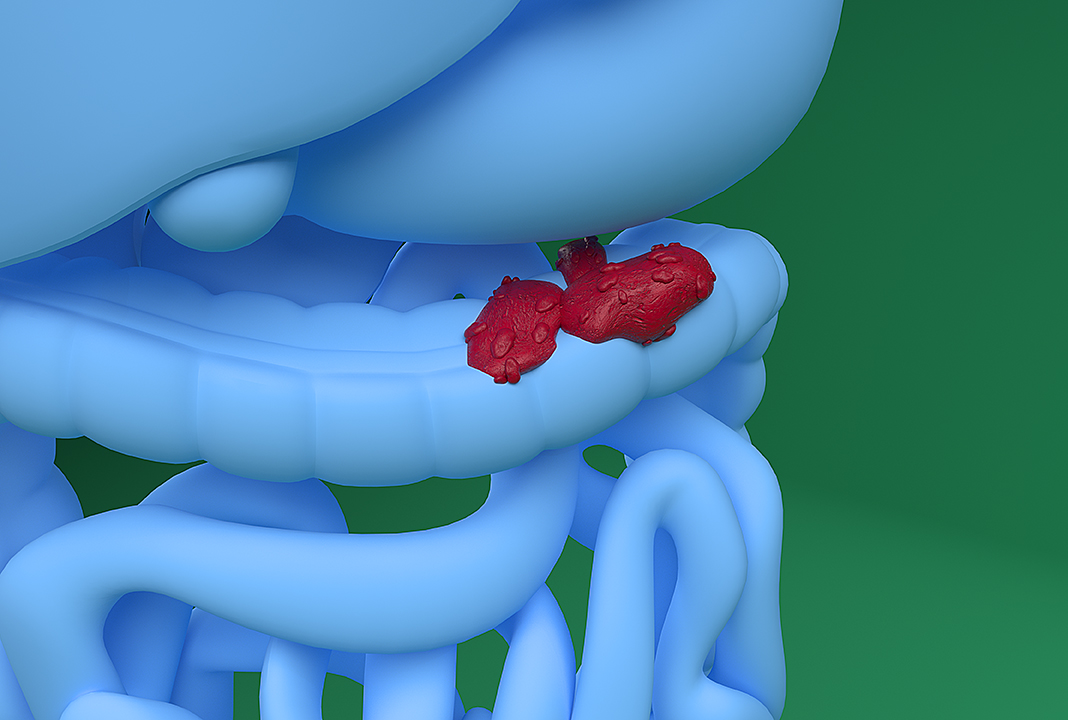 6 Facts About Colorectal Cancer and Aging