Why Rewatching Your Favorite TV Shows Feels So Good

For anxious people, returning to a well-loved program unlocks all kinds of benefits. 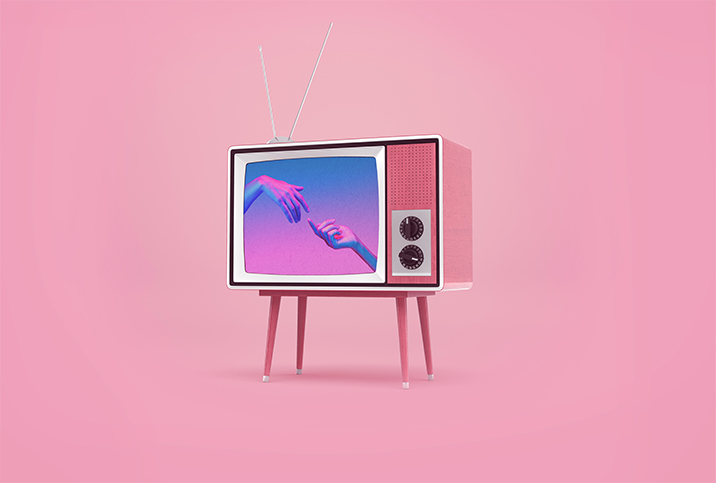 How many times have you rewatched your favorite show? Is there a season you prefer or a particular episode? Maybe you're rewatching it because it's just that good. But hitting play for the umpteenth time could be indicative of your response to anxiety. Rewatching shows can give someone battling anxiety the structure and order they're otherwise lacking.

Television, in general, offers an escape from reality. You jump into the lives of characters on your screen and let them entertain you while you put other stuff on the back burner. You may have a to-do list as long as a CVS receipt, but TV—especially shows you already know and love—can make that all go away…for a moment.

There's nothing wrong with nostalgia

People view TV shows again and again for a number of reasons. It may simply be your favorite show, which always brings you joy, but it could be a way of basking in nostalgia.

"Being nostalgic means to remember something from the past and look back on it with a kind of fondness and yearning for the way things were," said Erica Alter, L.M.S.W., a psychotherapist at Cobb Psychotherapy. "It allows us to bring ourselves back to our mood state when we first watched that show, and remember the initial feelings of excitement and relatability."

'It allows us to remember where we've been and to take stock of where we are now.'

For example, maybe watching "Friends" reruns reminds you of what it felt like to be a kid in middle school watching it in your parents' bedroom. Or maybe you watch "Harry Potter" movies whenever you're in a funk because it begets the feeling of excitement you had when you watched it with your siblings on Sunday mornings.

"[Rewatching media] brings you back to that sense of child-like wonder," Alter explained. "Those memories are comforting, structured and have a real love and warmth to them that can be special. Nostalgia allows us to remember that our life has different chapters, stages, and seasons, and that it is not always the same but is rich with memory. It allows us to remember where we've been and to take stock of where we are now."

Tuning in to your favorite TV show might be your way of creating structure for emotions.

"When I turn on 'The Office,' I know I will laugh, feel good and feel comforted because I know this show makes me happy," Alter said. "Because these shows are reruns, we know what will happen—there are no surprises and we know what the emotional experience will be."

For some, this feeling is soothing, especially in times of uncertainty and emotional turbulence.

"It can be like turning your phone off and sitting in front of a cozy fireplace with a warm cup of cocoa," Alter added. "You're setting yourself up to feel good, feel supported, and there's little chance of unexpected emotions. There are no surprises, which sometimes is exactly what you need."

In contrast, if a TV show you've watched made you feel triggered in any way the first time, you're likely to avoid a rewatch. Instead, you can stick to genres that make you feel good.

In addition to knowing what's going to happen in each scene, rewatching a show lets you connect and get closer with characters you're already well acquainted with.

"We tend to want to watch something familiar when we're feeling depleted because we don't have to exert as much mental energy with the ups and downs of the emotions onscreen or on processing new information," said Lillian Rishty, L.C.S.W., a psychotherapist at NYC Therapy Group.

To Rishty's point, a study published in SAGE Journals indicated that seeking familiar fictional worlds like those on TV allowed participants to restore self-control. The study's authors credited this effect to the social nature of the fictional world, concluding that a viewer establishes a social bond with the characters and worlds onscreen.

Anxiety can fill people with tremendous uncertainty, so much so that sometimes the best path forward is holding onto what you are certain of. Don't feel bad because you're binge-watching seasons of your favorite show for the fourth or fifth time—embrace it. Rewatching a familiar drama or comedy series can bring you certainty, predictability, nostalgia and emotional healing.

That's the magic of the small screen.

The Scandalous Sex Lives of the World's Ruling Class

How to Revisit Sex With Someone After You Couldn't Perform

The Naked Truth About Sleeping Nude 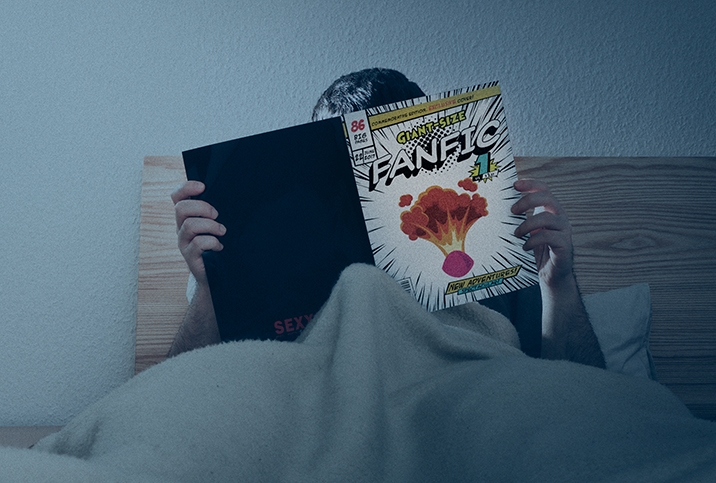 How Fanfiction Helped Me Reframe My Pleasure 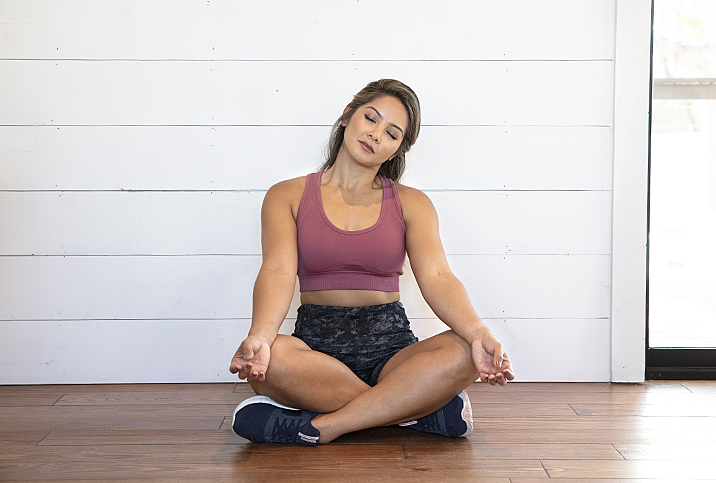