HB25 forces children to compete on teams misaligned with their gender identity. 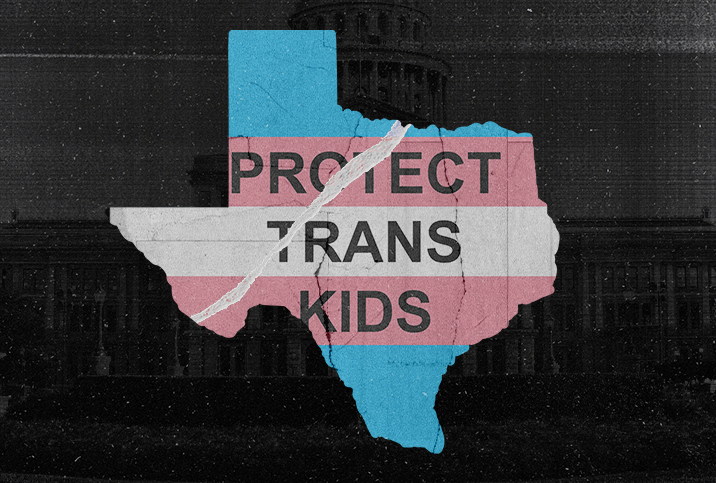 The bill passed 76-54 after 10 hours of debate, unlike three similar pieces of legislation that failed earlier this year in the House. HB25 now moves to the Senate, where it is expected to pass.

HB25, authored by Rep. Valoree Swanson, R-Spring, requires that students adhere to the teams aligned with their assigned sex, as determined by their birth certificate. The University Interscholastic League, the governing body of Texas public school sports, already determines athletes' gender by birth certificate but accepts certificates that were modified after birth to align with a child's gender identity. 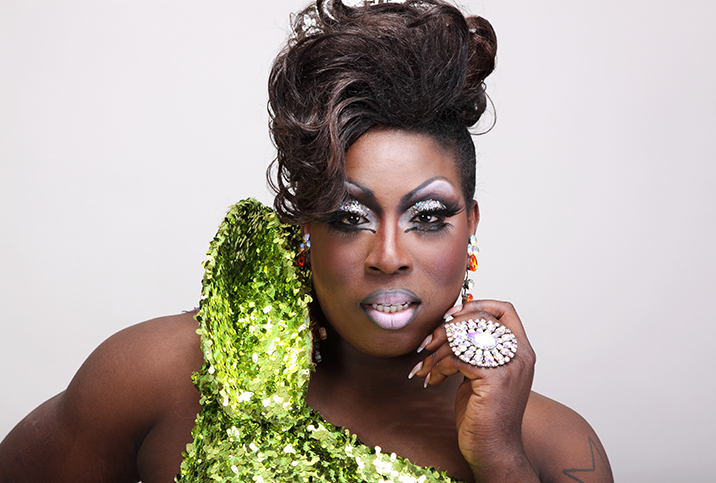 What's the Difference Between Being Trans and Cross-Dressing? 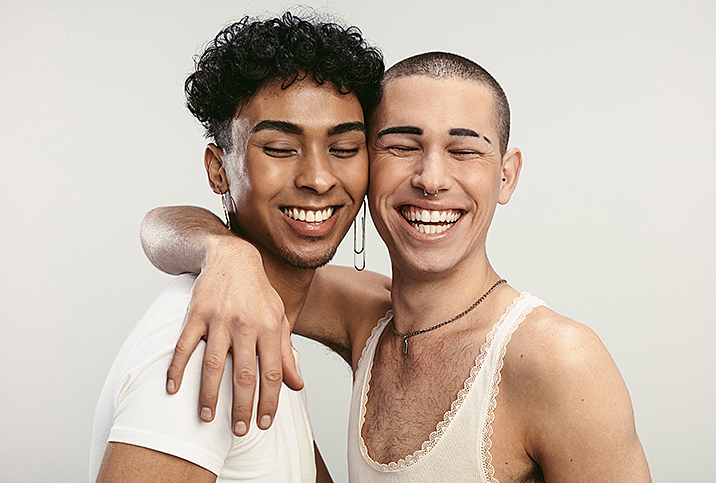 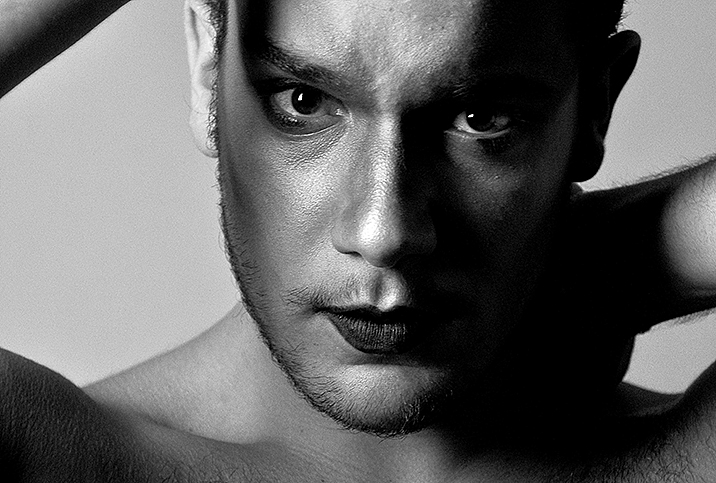