Patients will hear a lot of diagnostic lingo before and during treatment. Here's what it means. Receiving a diagnosis of testicular cancer is alarming. But once you get used to the idea—as much as possible—you have to talk about staging with your urologist or oncologist. This process is deeply distressing and also confusing.

The stage of cancer describes how much cancer is in the body, according to the American Cancer Society. Staging, in its simplest terms, gives both physicians and patients a good idea of the severity and spread of the cancer, survival rates and, ultimately, the course of treatment.

Most people have a general idea about what the stages of cancer denote: Stage I means the cancer was detected early, while stage IV means it has spread to other areas of the body.

Testicular cancer can be categorized by three different staging systems, or methods, said oncologist Jason Sager, M.D., CEO and president of Sagely Health in Boston. They're not at all effortless to understand.

The first method is descriptive, he said, with stages 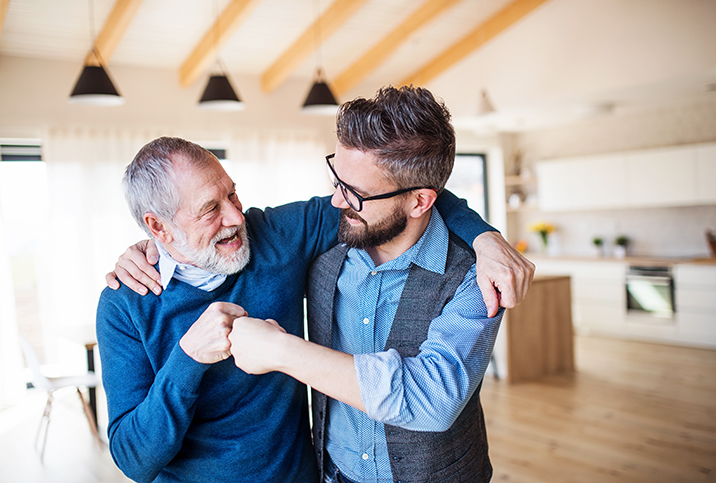 Get Your Head Around Testicular Cancer and Treatment With 4 Questions 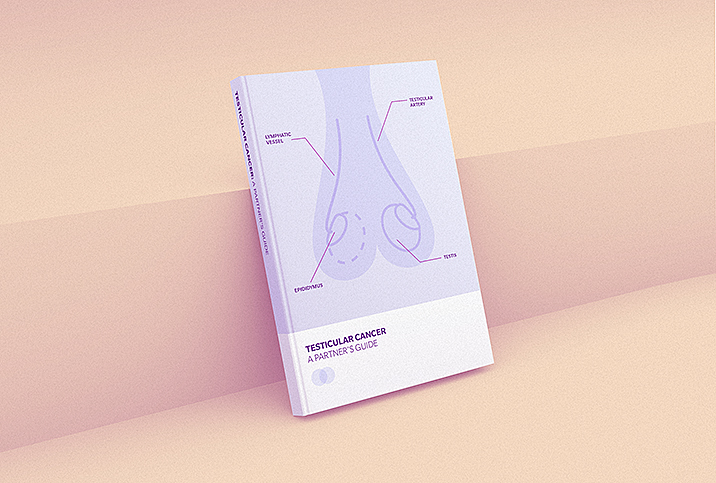 A Partner's Guide to Testicular Cancer 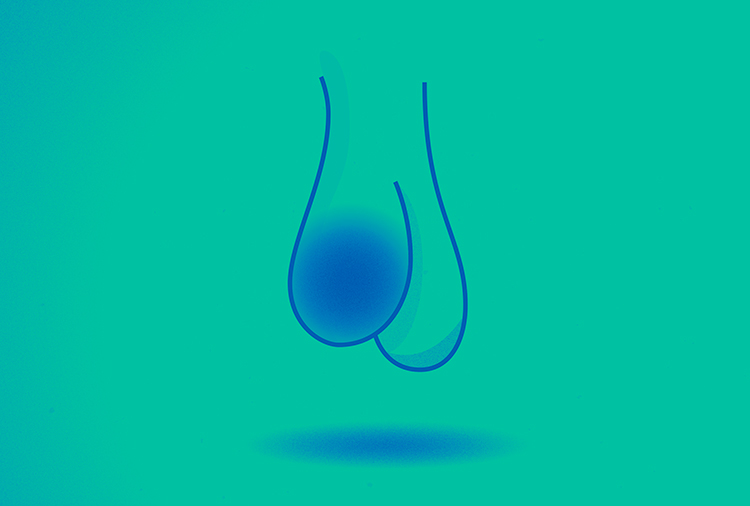 The Symptoms and Diagnosis of Testicular Cancer