Personality Tests and Sexual Compatibility
Can questionnaires really tell you if you're perfect for your partner?

Many folks have heard of the Enneagram, Myers-Briggs and other personality tests. Decision-makers use them in corporations, both large and small, to assess how their employees might work as a team.

But what if your significant other used one of these tests to ascertain how compatible your personality was with theirs? Would that be so wrong?

Some of us might be a bit skeptical of the legitimacy of these quizzes in helping us understand deeply complex and nuanced concepts. And research indicates personality tests such as the Enneagram do not affect marital satisfaction.

But in theory, behavior in the bedroom would be closely associated with personality. Could a quiz give you a better idea of whether you're sexually compatible with your partner?

Understanding your own sexuality and behavior

South African-based author Ann Gadd, a qualified Enneagram coach who has written extensively about the test, including in her book "Sex and the Enneagram," said the Enneagram is more of a tool to understand your own sexuality and what you are seeking, rather than one to measure sexual compatibility. The Enneagram test describes people in terms of nine types.

"It reveals how each [Enneagram] type engages sexually," she explained. "[But] it's up to each individual to decide what works best for them. I don't believe there is only one type that works for you. I find that many people enjoy exploring sex with different Enneagram types. Each type has something different to offer.

"I can teach you about yourself and why you think, act and feel the way you do," she continued. "When it comes to what you're after in a relationship, it would allow you to make a more conscious choice. For example, do you want someone where it's all about you? Or a dominating, lusty type? A romantic, intense lover? All of these examples can seem attractive to all types."

Jane Greer, Ph.D., a sex expert and marriage therapist in New York City and author of "What About Me? Stop Selfishness From Ruining Your Relationship," explained that personality tests are similar to astrology readings.

"Personality tests can give you a general sense of how a person might behave and what their sexual styles might be like," she noted. "But [just as for horoscopes], there can be a million Aquariuses and Capricorns and each can differ from the other. Everyone has unique elements that need to be factored in."

How to find a suitable partner

"Opposites do attract," Gadd said. "Look for what it is you're after sexually and try that type, and most importantly, find someone who is at a similar level of consciousness and who shares your instinctual drive."

Psychologist Sigmund Freud identified two distinct drives, life and death. The first he named after Eros, the Greek god of passion and fertility, and the second for Thanatos, the god of death.

"Instinctual drives are way more powerful in what drives us than our emotions," Gadd explained. "So let's say one person is a social instinctual type and the other a sexual type. Come anniversary time, the social type will be wanting 'rent-a-crowd' to celebrate, while the sexual type will be craving the excitement of alone time together. So the focus is different.

'You don't have the same values and connectivity.'

"Simplistically, if one partner's focus is on spiritual growth while the other's focus is on watching soapies continuously, that's seldom going to work," Gadd added. "You don't have the same values and connectivity. We generally vibrate at a certain level and seek others who are similar, because we 'get' each other."

Personality tests can serve as a guide to help us understand our sexual behavior, but if we rely too heavily on them, we may limit ourselves or become judgmental of others, Greer noted.

"Unless the couple has done loads of self-work and/or are seeing a couples therapist, there is the potential that more harm can come [from personality tests] than good, with pointing fingers happening, making for destructive rather than constructive interaction," Gadd said. "While some may benefit, I believe the responsible way to approach this is with a couples therapist."

Greer evaluates a couple's compatibility by paying attention to their communication styles, such as who is more introverted or who is more talkative.

"I would better understand their compatibility based on what they tell me about their chemistry and attraction to each other," she explained. "I look at the way they demonstrate their affection, such as through touch or through other ways. I would evaluate their similarities, tastes and preferences.

"In fact, many people I'm working with are not very sexually compatible," Greer said. "For example, some people might be morning people; they want to make love in the morning while their partner might prefer to do so at night. Some might prefer oral while some may not."

However, that lack of sexual compatibility doesn't mean a couple can't remain together. Usually, Greer encourages her clients to find a middle ground and compromise.

Couples should use positive language when communicating with each other about needs and desires.

"It's about your willingness to go beyond your comfort zone without crossing your personal boundaries," she said. "You might not enjoy doing it in the beginning, but if something is a turn-on for your partner and it's meaningful to them, I would usually encourage couples to give it a try.

"You don't have to like it, but be willing to join in and give and take," she added. "This applies to both individuals of the couple, of course. It would not work if it's always one person giving or one person receiving."

Most importantly, Greer stressed that couples should use positive language when communicating with each other about needs and desires.

"For example, you can say, 'I like this' or 'Maybe we can try this' instead of using the negative, like 'Don't do that,'" she said. "Positive communication is essential to maintain the health of the relationship. However, if you're feeling resentful, angry and rejected, and there's a significant reduction in the frequency of sex, you might want to consider seeking external help."

Ultimately, your actions and effort in building and maintaining the relationship make a greater difference than the initial measure of sexual compatibility.

"Go with your feelings," Greer said. "Be willing to have open communication to talk about it."

Which Zodiac Sign Makes the Best Sex Partner for You? 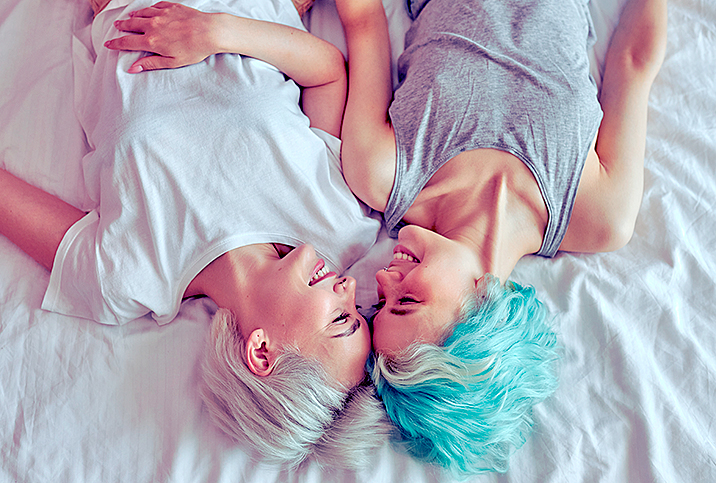 How to Balance Mismatched Sex Drives In a Relationship

What to Do About Mismatched Sexual Dynamics 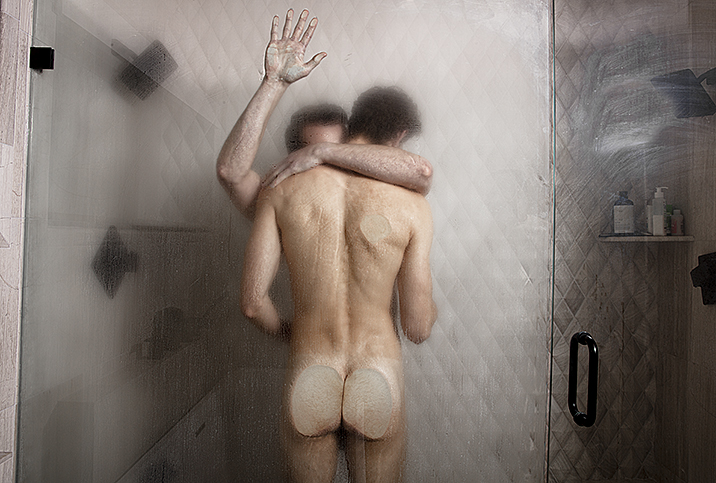