Against many obstacles, people involved in sex work are fighting to manage their own safety. 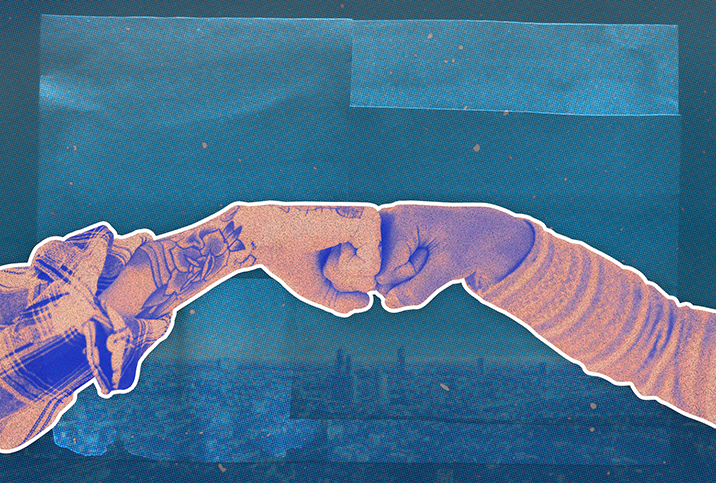 If you've heard the words "harm reduction" before, it's likely in the context of drug policy. For decades, activists have advocated for needle exchanges and drug-testing facilities to mitigate the potential harms of drug use. These resources are often provided by drug users themselves; it's a form of mutual aid, one which is vital in a world full of governments that would rather pretend drug users don't exist than introduce measures to ensure they don't die.

The same can be said of sex work, specifically, prostitution. Despite decades of tireless activism, prostitution is still largely criminalized around the world. In countries such as Germany and the Netherlands, it's "legalized," which basically means it's still a criminal offense except in a handful of extremely specific, state-defined contexts. The Blurry Legal Line Between Modeling and Online Sex Work