An artist shares his story and other tales from the frontlines of the HIV epidemic. 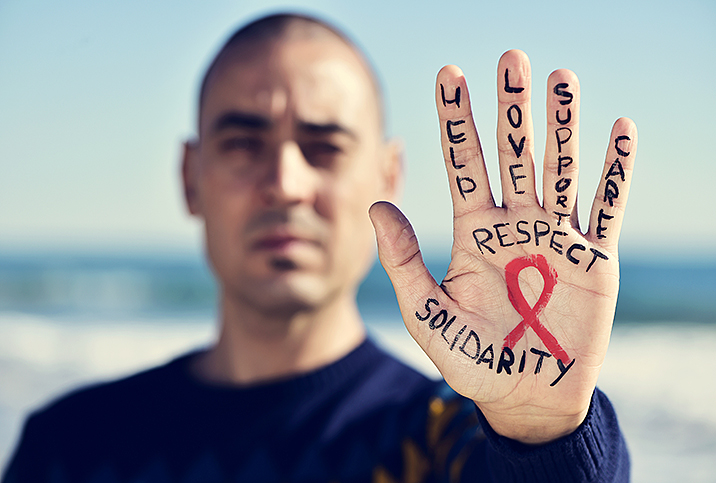 Grey Cross was diagnosed with AIDS about seven years ago. His body and immune system were ravaged by what doctors referred to as a particularly aggressive strain of the disease.

Years before the diagnosis, Cross said he made a commitment to himself that he would live without fear as a gay man.

"I had seen a lot of people that were really afraid of HIV," he said. "That was the '90s; people were really hyperaware of it. So when I did get diagnosed, it didn't upset me like it upset some people. But at the same time, I didn't realize, one day you're tired and then two days later, you're tired again. It's kind of like a clock running down."

Prior to diagnosis, as the symptoms of seroconversion and AIDS attacked Cross' immune system and took their toll, there was a fair amount of confusion as to what was going on with his body. He said one of the theories was a thyroid problem, but in the back of his mind, he knew it could be HIV (human immunodeficiency virus) or AIDS (acquired immunodeficiency syndrome). HIV can cause AIDS, which weakens the immune system by destroying the body's ability to fight infection.

"My poor partner didn't know what to make of it," Cross said.

Cross and his husband, Billy, have been married for two years and spent a little more than seven years together before tying the knot. They were already committed to each other and devoted to the relationship at the time of the AIDS diagnosis.

Cross said he achieved undetectable status about two years after his AIDS diagnosis following treatment. Additionally, he made it clear Billy has been an instrumental source of support, love and encouragement in dealing with all the rigors and challenges of life. Billy is HIV-negative.

"If it wasn't for Billy, I'd be dead right now," Cross said.

The importance of creativity and community

As a full-time artist who teaches and works closely with the LGBTQIA+ community in New Orleans, Cross recognizes the healing and community-fostering powers of art and creativity. He credits his productivity at least partially to an awareness of his own mortality.

"I produce at a much faster rate because I'm consumed with getting as much done every single day, because there might not be a tomorrow," he said.

He acknowledged this drive can have a sort of manic effect on him, and once again he attributed his ability to take breaks and recover from this productivity-oriented mindset to his partner, Billy: "That's why I have a husband," Cross said.

'If we could just give people something to hold on to so they understand their lives are worth it.'

Working with students and models has helped Cross form connections with other members of the LGBTQIA+ community. He noted his craft allowed him to build relationships with men of all ages, as well as many transgender people from different backgrounds and lifestyles.

Sadly, not all of their stories have happy endings or silver linings, including that of a talented—and HIV-positive—chef in his acquaintance.

"Nobody wanted to let him cook food around them anymore," Cross said.

Of course, it's not just stigma that makes HIV and AIDS so difficult. The virus and disease are brutal thieves of precious time, as Cross learned from a former model and friend who was diagnosed in the 1980s, at the height of the epidemic, and has since also survived multiple bouts with cancer.

"I fell in love with him right away," Cross said. "He sent me an email wanting me to know that because of everything he had gone through, he was starting to lose his memory. He was going into real, real bad dementia and he wanted to say goodbye. And that just about broke my heart.

"It goes to show that not everybody died back then," he added, through tears. "There are people out there who have survived right from the very start."

Cross has experienced toxicity from people's attitudes toward HIV and AIDS firsthand, citing instances when people expressed interest in joining him in the studio only to become hesitant due to his AIDS status. Even daily conversations and opportunities to collaborate artistically can be contaminated by ignorance and fear.

"I think living with HIV and being open about it is a lot harder than people realize," he said.

Despite advancements in treatment over the past few decades, keeping HIV and AIDS out of the spotlight of public awareness makes them that much more deadly. 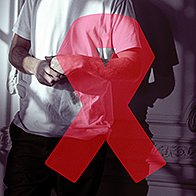 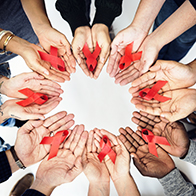 The struggle despite survival

"I do know we've lost individuals that we loved," said Fran Lawless, director of the Office of Health Policy and AIDS Funding for the city of New Orleans. "It's really hard when you work in this field and you get attached, and then you find out that this person had a substance abuse problem. And for whatever reason, he relapsed and started doing drugs again and he died. And that really hits home because the person I'm thinking of was a poet and he was vibrant and he was contributing. He was just a wonderful person."

The struggle with substance use shares a close link with efforts to end the HIV/AIDS epidemic, and the compounded social and psychological hurdles of living with HIV become magnified when substance use plays a role in a person's life. Substance use disorders are closely associated with HIV and other sexually transmitted diseases because they can lead to risky sexual behavior, and the virus can also be spread through the sharing of needles.

Lawless' wish to ease the problem?

"If we could just give people something to hold on to so they understand their lives are worth it," she said.

One day at a time

Cross didn't have to think for more than a moment to find the message he would send to people who are still woefully uninformed about what it's like to live with and survive an AIDS diagnosis.

"Come walk a day with me and realize how normal my life is and how similar my life is to yours," he said. "I face the same problems that everybody else faces. Yes, I am gay, but I am also a human being."

HIV and AIDS have disproportionately impacted the gay community for the past four decades. We have come a long way from the days when these immune system disorders were once described as the "Gay Plague," but we still have a long way to go before society fully recognizes the humanity in people who have survived an HIV or AIDS diagnosis.

What could possibly outweigh the burden of that one bad day and that one piece of bad news?

The answer is simple: All the days that follow. 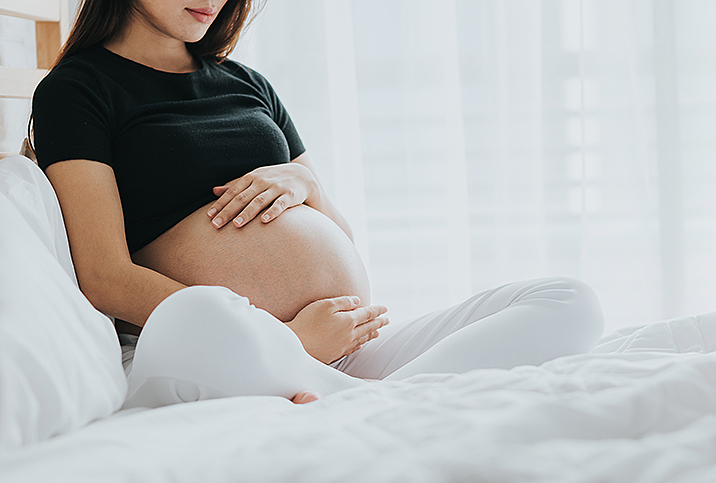 6 Guidelines for Pregnant Women With HIV/AIDS 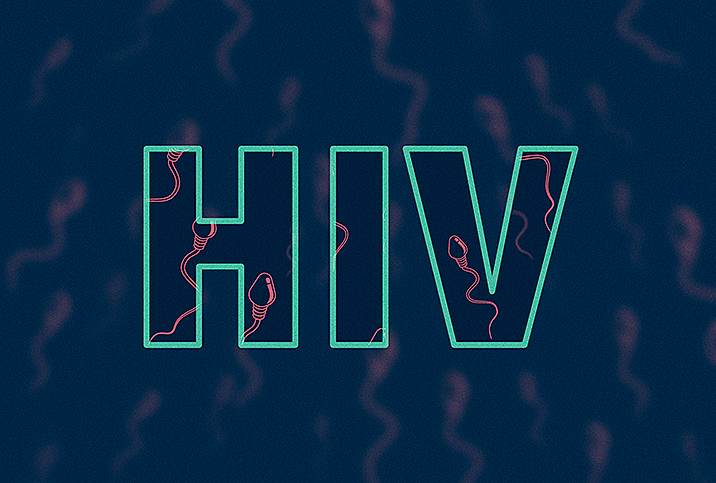 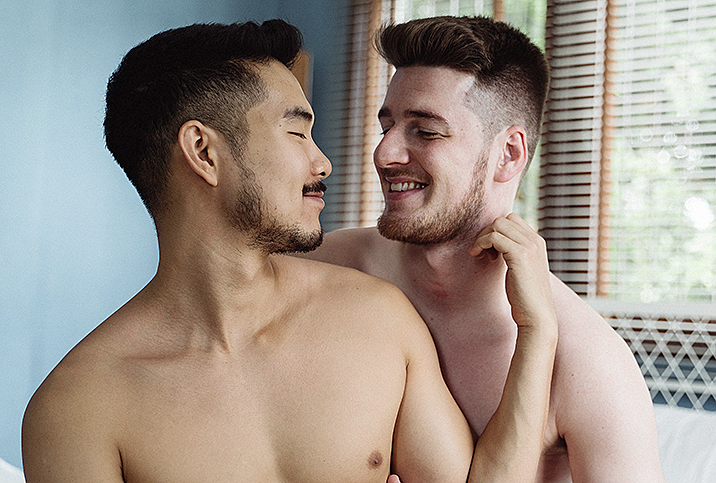