Living with HIV/AIDS
A life can be lived well even when an HIV diagnosis makes the future seem daunting.

Living with any chronic condition or incurable illness can entail a certain degree of burden. Illnesses like HIV and AIDS in particular carry cultural biases that add extra challenges. Being diagnosed with human immunodeficiency virus (HIV) can be such a scary and overwhelming experience, it might block out any vision of living well in the future.

Doctors will reassure you with information about the dramatic improvements in treatment and extensions in life expectancy for people living with HIV, but this information might do little to improve your personal outlook. A positive HIV diagnosis and a long, happy life can go hand in hand, however. Neither your relationships nor your sex life needs to suffer any long-term effects. By adhering to advised treatments, most people with HIV can live without fear of serious advancement of the illness or of it developing into AIDS. The outlook may be a lot better than you think.

Even though HIV can be treated effectively with modern antiretroviral therapies (ARTs), the mental and social aspects of an HIV diagnosis can influence many other aspects of life, including dating, family relations, friendships, work and personal or passion projects.

Transmitted through sexual contact or shared drug use via intravenous needles, the virus is found in the bloodstream and is transferred by the following fluids: blood, semen, preseminal fluids, vaginal fluids, rectal fluids, and breast milk. Because the virus is active and multiplies frequently during the first, or acute, stage of HIV infection, transmission during this stage is high-risk in accordance with a high viral load.

The viral load indicates how prevalent the virus is in the body by analyzing particle counts in a single milliliter of blood. Viral load typically increases dramatically during the acute stage and may return to prediagnosis levels without treatment, at which time the patient has most likely entered into the chronic stage of HIV.

This second stage—the chronic stage—can last for years without evident HIV signs or symptoms. If left untreated, chronic HIV will eventually (in about 10 years) lead to the progression of the illness to an acquired immune deficiency syndrome (AIDS) diagnosis.

AIDS happens because of the significant damage done by HIV over time, and it is diagnosed either because of obvious progression of the disease through observation of CD4 and viral load counts or when a long-term HIV infection is coupled with an additional diagnosis of an opportunistic infection.

AIDS means that the immune system has suffered such extensive damage that, untreated, survival is unlikely beyond three years. Patients die from a wide variety of complications that arise from a long-term HIV or AIDS diagnosis. These complications might include symptoms associated with AIDS itself or any number of conditions acquired due to a severely weakened immune system.

If people with HIV consistently take ART medications and work with a doctor to maintain an undetectable viral load, it's likely they may go decades without really experiencing any signs or symptoms of the disease. This means that the daily impact of the disease on the patient can be restricted to mostly social, psychological or emotional factors.

Despite modern treatment options, there are still long-term considerations to take into account when it comes to HIV. Yes, new medications all but eliminate the possibility of experiencing many of the side effects typically associated with ARTs and other medicines, but changes have been known to result from the ongoing management of the virus as well as taking medicine.

Over time, patients have displayed changes in cholesterol levels as well as body fat changes in various parts of the body, including the belly, neck, face, chest, arms and legs. These changes are rarely associated with the newest medicines available, but it is possible that long-term commitment to HIV treatment options can also alter sugar levels or impact the health of kidneys or bones.

It's also believed that people living with HIV are at increased risk of experiencing mental health disorders or diseases associated with the central nervous system.

Untreated, HIV can affect the immune system in a multitude of ways, causing damage to the body and its ability to fight infections until the illness has developed into AIDS and the patient is at risk of contracting an opportunistic infection or developing other complications.

Sex and relationships with HIV/AIDS

Having HIV does not need to preclude a person from dating, enjoying casual sex or pursuing love and happiness in a domestic capacity. Treatment options can render the HIV to a status of full suppression—meaning the viral load is undetectable, the patient isn't experiencing HIV symptoms and the virus cannot be transmitted to someone else. Once a doctor has confirmed that the viral load is undetectable, a person with HIV can engage in relationships pretty much just as they did prior to their HIV diagnosis.

Revealing your HIV status to a new love interest or potential sexual partner can be a frightening and intimidating prospect, of course. Misinformation and assumptions abound when it comes to sexual practices and STDs, and responses can vary. Some people might react with fear or concern for your own well-being. They may respond positively and supportively, or they might say or do things to hurt your feelings. Of course, these types of interactions can happen in a new relationship or with new sexual partners regardless of your HIV status.

How you choose to disclose your status and with whom is up to you. It's also true that people with HIV often learn to track their sexual history and sexual health practices more efficiently by receiving regular blood screenings and working closely with a medical team to manage factors related to sexual health and wellness. People with an HIV-positive diagnosis who consistently take meds and actively monitor their health are statistically less likely to transmit illnesses than those who are HIV-negative.

How to manage HIV/AIDS

HIV can be managed with relative ease thanks to the simplicity and straightforwardness of modern medicines and the wealth of information accrued by doctors and scientists over the years. Managing the condition is a matter of following your doctor's instructions and working with them to achieve the best health results possible.

Once a person's HIV has developed into AIDS, management of the illness becomes more involved and doctors may make significant adjustments to medicines or medical practices on behalf of the patient. Though AIDS poses significantly greater risk than a managed case of HIV, AIDS can also be managed and a person's CD4 count can be recovered after an AIDS diagnosis. Again, working with a medical team in an engaged and committed way is crucial when this happens. Additionally, mental health professionals and social workers can be critical allies for those living with HIV and struggling to deal with the many aspects of that condition that cause hurt or suffering. 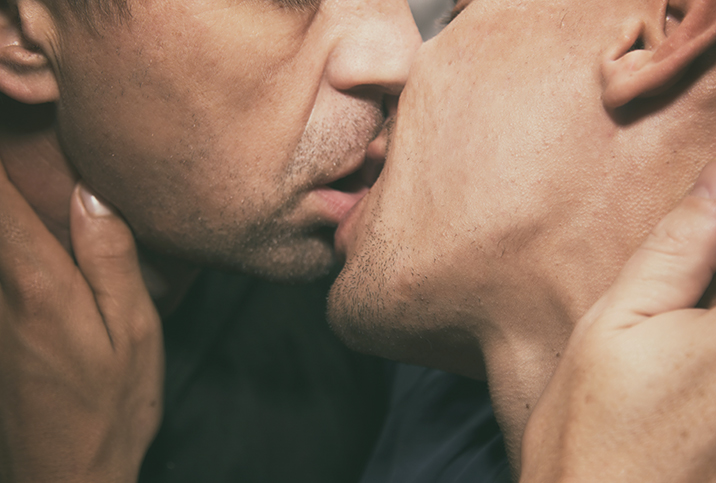 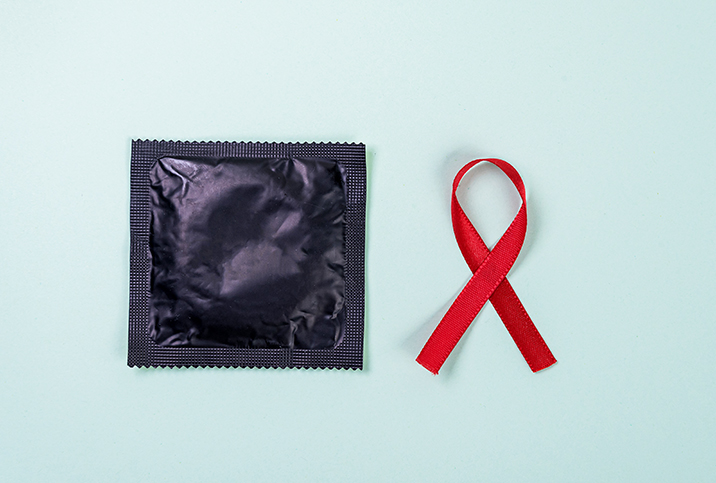 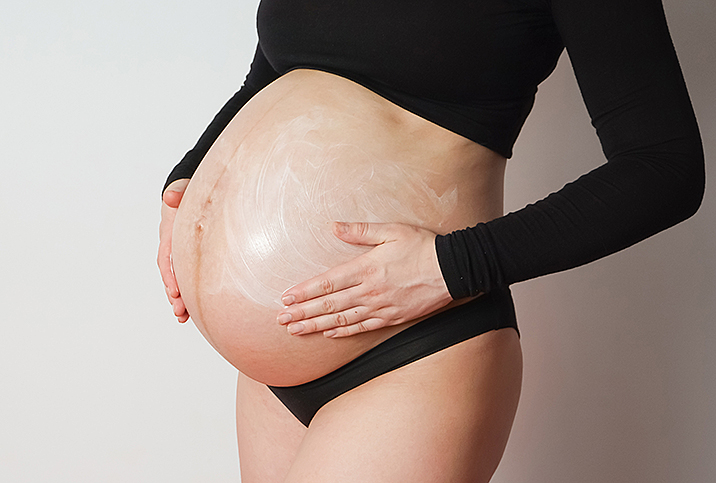 What to Know About HIV, Pregnancy and Motherhood