5 Ways to Reduce Your Risk of Dementia
There's no cure for these disorders, but lifestyle changes may allow you to avoid them. 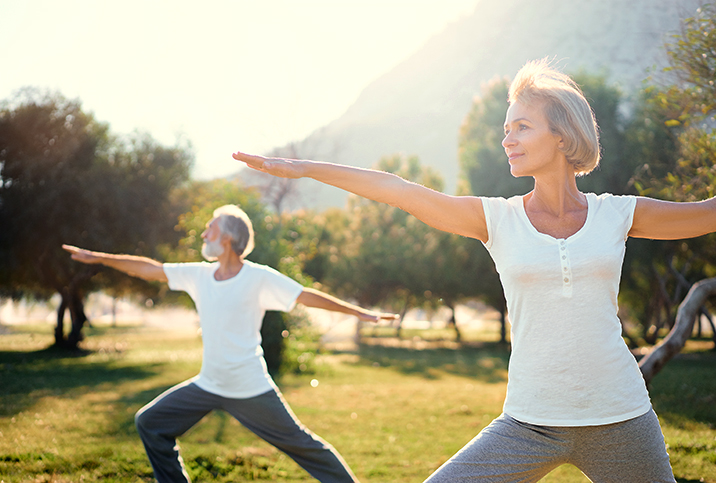 Dementia is one of the world's most significant health issues, affecting more than 55 million people. This number is expected to nearly triple by 2050. In the United States, an estimated 5.8 million people have Alzheimer's disease and related dementias, with more than 96 percent of sufferers being older than 65.

According to the Alzheimer's Association, "dementia" is an umbrella term encompassing a group of diseases that affect the brain. Depending on the specific condition, it can cause loss of memory, language, problem-solving and other cognitive abilities to the extent it inhibits a person's day-to-day functioning. Life expectancy after diagnosis is four to eight years on average, but some patients may live up to 20 years with dementia.

There is no cure for dementia and no surefire prevention method, but research indicates a healthy lifestyle can reduce a person's risk.

Different types of dementia have specific causes, symptoms and consequences.

Alzheimer's disease, the most common form of dementia, accounts for about 60 percent to 80 percent of cases. Experts are uncertain how the disease is triggered, but most believe it is caused by an abnormal buildup of proteins within and around nerve cells, which disrupt and damage neural pathways. Vascular dementia, caused by microscopic bleeding and blood vessel blockages in the brain, is the second most common cause, according to the Alzheimer's Association. Other types include frontotemporal dementia and Lewy body dementia; mixed dementia is the name given to a combination of two or more forms.

Anjali Patel, D.O., a neurologist for Atlantic Health System in New Jersey, said dementia can manifest in all areas of the brain, producing specific effects depending on the impacted region.

Based on the disease type and severity, as well as a person's circumstances and general health, she explained that these disorders can have various physical, cognitive and psychological implications. These include an increased risk of anxiety and depression, difficulty with emotional regulation, and memory and communication issues.

Dementia can produce physical side effects such as reduced mobility and increased vulnerability to complications, according to Jamie Wilson, the founder and chief medical officer at Hometouch, a live-in care provider, and a former dementia psychiatrist based in London.

"It's well known that dementia affects memory, but as the brain is the control center for the body, the degradation of the brain from dementia also affects physical functions and can cause the digestive system, lungs and heart to fail," Wilson said.

How to reduce your risk

There's no guaranteed way to prevent dementia, but research indicates a healthy lifestyle can reduce the likelihood of developing the condition as you get older. Lifestyle changes can help you avoid cardiovascular diseases—like heart attacks and strokes—which are also risk factors for Alzheimer's disease and vascular dementia.

Some risk factors for dementia, such as age and genetics, are unavoidable. However, most medical experts agree on five recommendations that may reduce your risk of dementia:

"Some forms of dementia are caused by complications with blood flow and brain chemistry, so engaging in activities that improve these aspects of your health will, in turn, reduce your risk for developing dementia," Patel explained. "That can include keeping your cardiovascular health in check. Aerobic exercise starting at any age can help prevent cognitive decline."

About 150 minutes of moderate physical activity, including weightlifting, cycling, jogging or walking, on a weekly basis is sufficient, provided you're consistent.

"Hearing loss distorts what a person hears, requiring more effort to decode the information and creating additional cognitive load," said Amy Sarow, an audiologist at Michigan Ear Institute in Novi, Michigan. "Cognitive resources are then working harder to interpret the distorted auditory signal through visual cues, meaning there are fewer cognitive resources available for higher-level processing, such as the meaning behind the words, tone of voice, etcetera."

Most people between the ages of 18 and 50 should have their hearing tested every 10 years, according to the American Speech-Language-Hearing Association (ASHA). The association also recommends that people in their 50s have their hearing checked every three years, while people 60 and older should schedule an annual exam.

Since the brain uses about 20 percent of our calories, it's no surprise that good nutrition is vital for emotional and cognitive health. Besides feeding the brain directly, a balanced diet can help prevent conditions such as diabetes, heart disease and high blood pressure, all of which increase a person's chances of developing dementia.

Research suggests the Mediterranean diet may be the most beneficial. This type of diet is high in fruits, veggies, lean protein and healthy fats, with little or no meat and few processed foods or simple carbohydrates.

As for vitamins and dietary supplements, the World Health Organization (WHO) states there is insufficient evidence that supplements such as vitamins B or E can reduce dementia risk.

A study from Coventry University in the United Kingdom found older adults who are sexually active perform better on cognitive tests, although the results are more significant in men than in women. More research is needed, but the study authors said the results suggest that "maintaining a healthy sex life in older age could be instrumental in improving cognitive function and well-being."

5. Cut down on alcohol and tobacco

The jury is still out on whether light or moderate drinking can improve or hinder health. But there's no doubt excessive intake is dangerous for various reasons. Alcohol-induced dementia may be reversible in its early stages, but drinking too much for too long increases the risk of vascular dementia, which is not reversible.

"Alcohol consumption is noted as one of the more controllable factors that can help decrease the risk of dementia," Patel explained. "As alcohol can lead to changes in the brain, limiting alcohol intake can reduce the risk of dementia. This also applies to tobacco use." 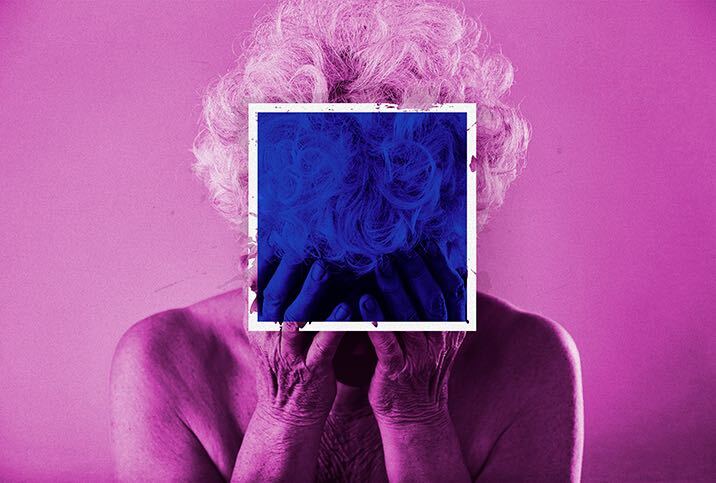 The Signs of Dementia Versus Old Age 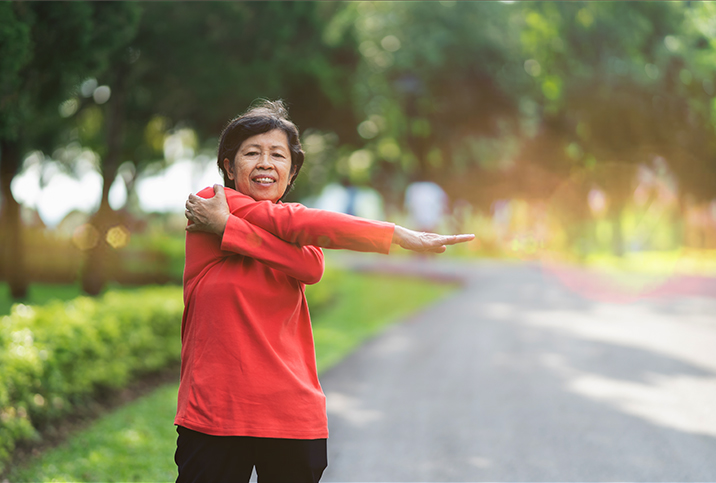 The Total Guide to Exercise Over 60 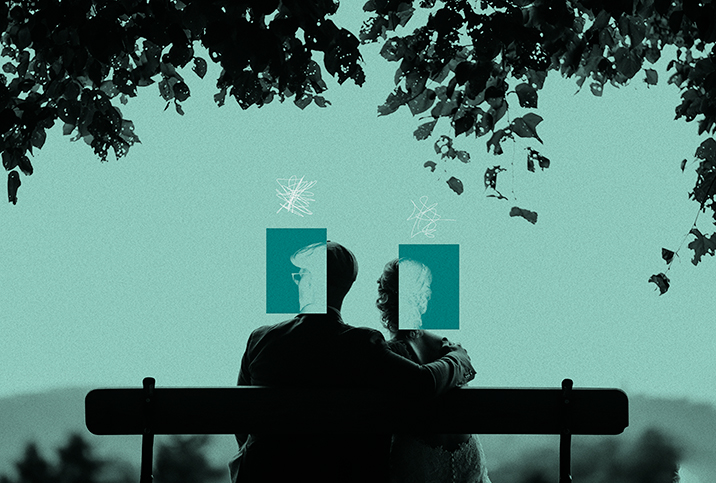 When Dementia Is Involved, How We Balance Sexual Autonomy With Safety