Has Your Period Gone AWOL? You Need to Know About RED-S

Exercising too much, and eating too little, can have a wide range of health consequences. 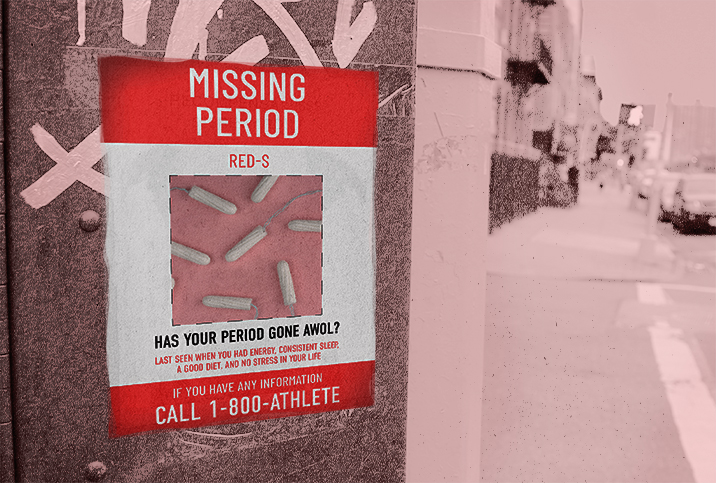 Although menstruation looks different for each person, missing your period for more than three months is a red flag that something is wrong. If you're physically active and dieting, you might be struggling with a rarely discussed condition called relative energy deficiency in sport (RED-S).

RED-S occurs when athletes of any gender do not get enough energy to support the demands of their intensive exercise, which eventually causes poor athletic performance and other health problems.

A missing period is an obvious sign of RED-S in people who menstruate, but the condition influences multiple systems in the body, including metabolism, bone health, immunity, protein synthesis, cardiovascular health and well-being. This results in experiencing symptoms such as digestive issues, poor sleep, anxiety and recurrent infections and injuries.

It is the co-occurrence of these signs that is particularly telling.

"When we look at these symptoms individually, none of them is too alarming, however, 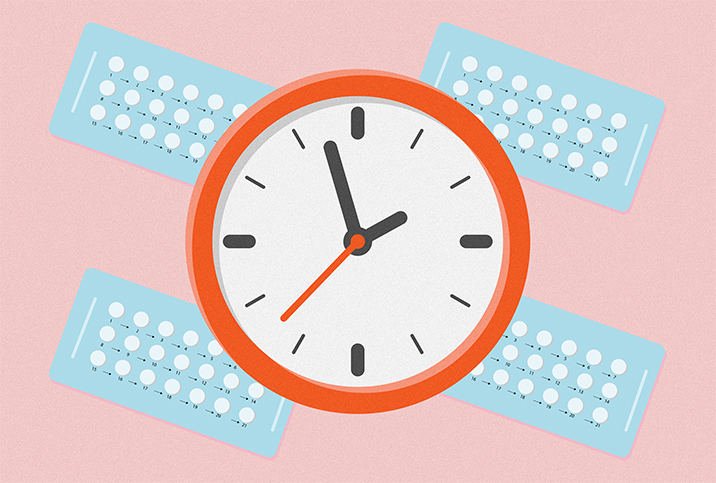 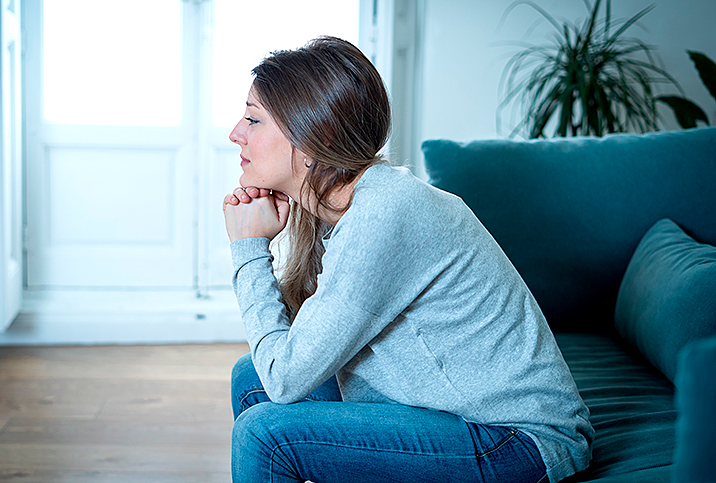 Stress and Trauma Can Wreak Havoc on Your Reproductive Health 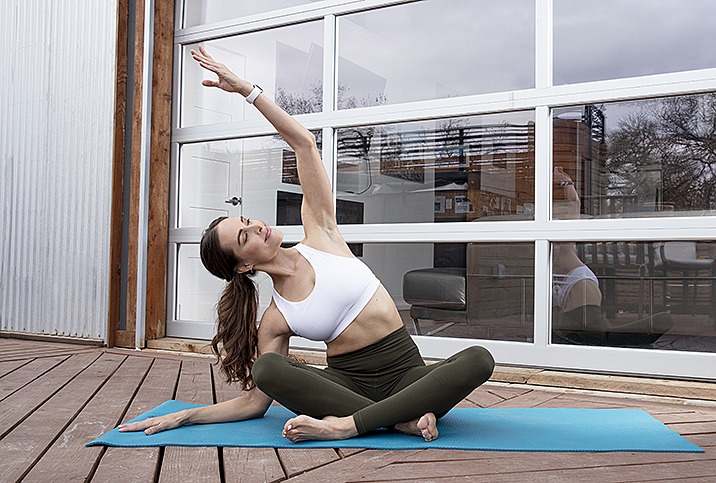 Exercise (But Not Too Much) to Boost Fertility 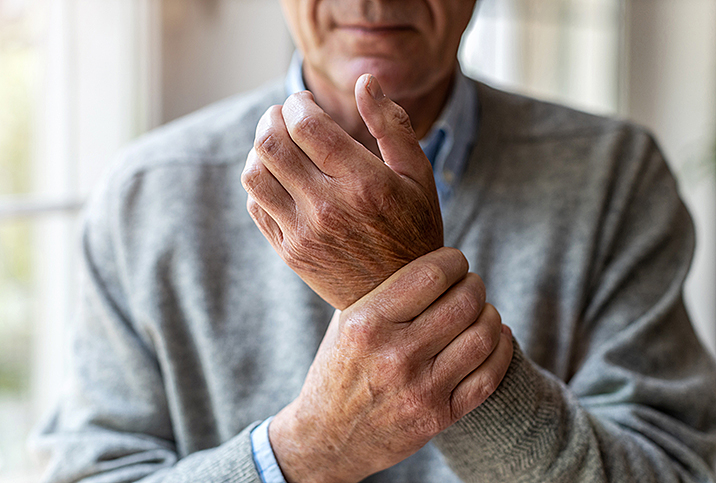 Know the Early Signs of Osteoporosis