Oh No—My Period Is Late!
Sometimes periods aren't as timely as they should be. What's to blame? 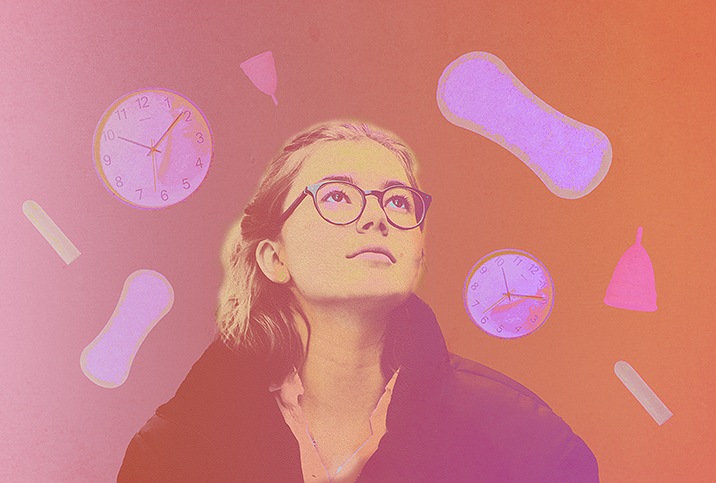 Ideal menstruation occurs on a regular schedule, with cycles beginning on average 28 days after the start of the previous period. This is not true for everyone, but you can determine your definition of what a typical cycle looks like based on patterns seen in period tracking. When your monthly visitor hasn't made its scheduled appearance, it's easy to panic, but the delay is not necessarily a cause for concern.

Let's discuss some reasons your period might be late.

The most obvious cause for a late period is pregnancy. Because shedding of the uterine lining—some of what is seen as discharge during a period—does not occur if a fertilized zygote or egg has been implanted, a missed period is often the first indicator of pregnancy. Even with precautions and conventional birth control, it is still possible to get pregnant. If you're late, see a doctor or take a home pregnancy test.

Fluctuations in weight affect the menstrual cycle, as they impair the body's ability to produce reproductive hormones. Excess body fat has been positively correlated with estrogen production, which is a moderator of the menstrual cycle.

Conversely, severe weight loss can cause the cessation of ovulation hormone production, which leads to the delay or loss of periods. These drastic disruptions in body fat content are often seen in people with eating disorders, including anorexia and bulimia.

Getting sufficient exercise and eating a healthy diet are excellent ways to maintain a healthy weight and help reduce the likelihood of late periods, as they promote hormonal balance. Too much exercise, however, is another major risk factor for delayed menstruation, so it is important to exercise in moderation.

Excess or prolonged stress has a huge impact on period timeliness. When you are anxious, your body releases a flood of stress-related hormones that diminish and override other chemical productions, including those within the reproductive system.

Consequently, those with chronic stress never return to a state of homeostasis because the balance of hormones does not have the opportunity to regulate itself. This can lead to delayed or even missed periods.

Practice stress-relieving and mindfulness techniques such as yoga or meditation, or seek help from a mental health provider to keep your tension levels low and bring about a predictable menstrual cycle.

Alternative contraceptives, such as intrauterine devices (IUDs) and birth control injections, often lead to complete period cessation due to the constant stream of hormones being released. Normal menstruation resumes once the birth control is no longer being used.

Along with oral contraceptives, other medications can facilitate late periods or other menstrual cycle disruptions. Some of the most common types are blood thinners (such as aspirin), chemotherapy drugs, thyroid medications, antipsychotics and nonsteroidal anti-inflammatory drugs (NSAIDs).

Again, it all comes down to the disruption of homeostasis in the body as to why each specific medication delays or prevents menstruation. Chemotherapy drugs suppress future egg production and void viable eggs. Blood thinners act as anticoagulants, which lead to a heavier flow. NSAIDs reduce flow by promoting blood clots. And antipsychotics increase prolactin levels, which help regulate the menstrual cycle.

While these are not all of the drugs that can disrupt the menstrual cycle, they have consistently been shown to do so. If you think your medication may be causing late periods, consult a doctor before making any changes.

On the severe end of causes of irregular periods, there is polycystic ovary syndrome (PCOS). This syndrome causes an imbalance in sex hormones that leads to the production of follicles on the ovaries. These follicles often lead to late, irregular or missed periods. Another common consequence for those afflicted is infertility—the majority of women with PCOS cannot become pregnant without supplemental medication.

PCOS is a very serious illness, affecting millions of women within the reproductive age range. It is closely associated with an overabundance of androgen, a male hormone that can cause excess body hair and acne. These physical manifestations, combined with menstrual abnormalities, are often what prompts women to seek out a diagnosis.

A seldom late period is not an immediate red flag for further complications, but it is important to pinpoint the cause to prevent further damage. Practice regular period tracking, take care of your body and always confer with an expert before making any major lifestyle changes. 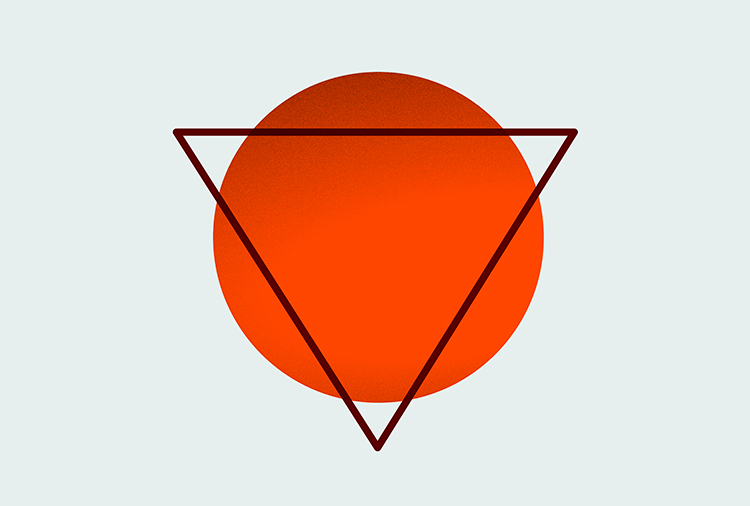 Tips for a Better Period

The Facts About Menstruation 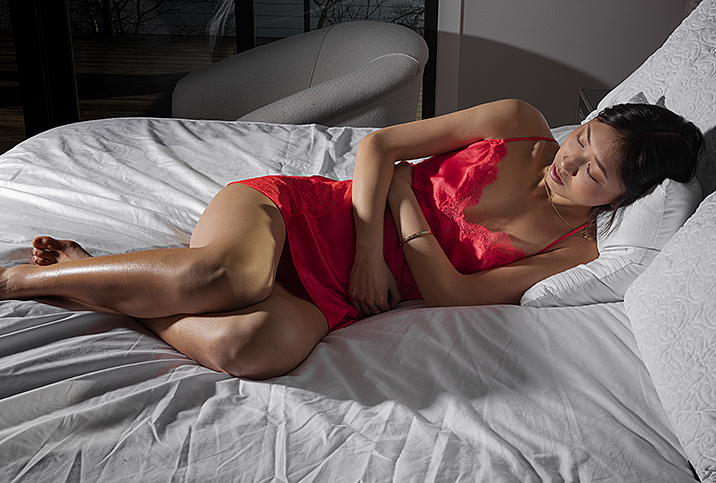