The anxiety is pervasive, yet length is far less important than he probably thinks it is. 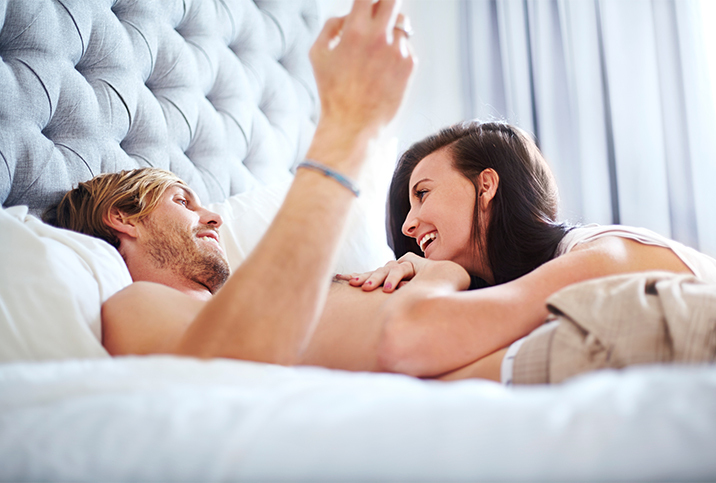 The first time someone told me he had what he considered a smaller-than-average penis, he then confidently asserted that it's not the size of a man's genitals that matters in bed but "the motion of the ocean." I was 18 and still hadn't had sex—that would soon change in college—but the statement stuck with me.

People who aren't men or don't spend much time hanging around them might be surprised, if not downright bowled over, by how obsessed many of them are about the size of their junk and that of others: the length, the girth, the mushrooming of the head or lack thereof. The thinking is pervasive.

Wading through the online penis-size frenzy

Take a quick look at active subreddits such as Bulges, AskMen, and yes, BigDickProblems and SmallDickProblems. You'll find men bragging about the visibility of their dick (often with a photo), anxious as to whether it's enough or too much, and questioning the etiquette of what's known as a VPL (or visible penis line) at the gym, at the office, while swimming, just walking down the street or in other public venues. (Our short answer on the latter: There's no need to fret, and if someone else is concerned about your VPL while you're clothed, flaccid and going about your regular life, that's their issue.)

Many of these posts aren't joking or baiting; these are real men with what they perceive as real problems. Men tend to be more worried about not having a big enough penis, rather than having a penis that's too big in my experience, though I've heard both complaints. Comparison is natural, but it can get out of hand.

"Most men underestimate the size of their penis," said Sandra Lindholm, Psy,D., a psychologist and certified sex therapist based in Lafayette, California.

Anxiety about, in most cases, a couple of inches is a drag in the bedroom because it shifts focus away from the important stuff, which should be "yours and your partner's pleasure," noted Rachel Needle, a Florida-based psychologist and the co-director of Modern Sex Therapy Institutes.

And yet while it's incredibly common for men to dwell on the point, many "don't want to directly talk about it," Belous said. "I find that if I bring the subject up, it becomes a little easier, but it's still often hesitant until a safe space can be created where they can learn."

Insecurity about penis size is often expressed nonverbally in relationships. You might notice a male partner insisting on turning off lights or having sex under bedding.

"This could be nothing to be concerned about," Needle said. "But if it continues to happen, this might be something that is impacting your partner and can in turn impact you and your sex life. Any time we spend time worrying about our bodies instead of paying attention to the feelings we have in our body during sexual activity, it takes away from the experience. When we are mindful and present during sex, we are more likely to enjoy it."

So what is there to learn if you know or suspect your partner is preoccupied with his penis size?

First, don't dismiss him or feed into unrealistic media images of extreme endowment—that's a quick route to a rift—but instead "validate him," Needle said.

"Many people are uncomfortable talking about sex in general, and even more so when they think it is something to be ashamed or insecure about," Belous said.

He encouraged couples to research the facts of penises compared to media representations and transparently talk about what the other one wants and enjoys. Think deeply about your sexual desires.

Tricks for when penis size really is an issue

Then again, if penis size truly is a problem, Needle said that is a different conversation. But that doesn't mean you can't have a workable, even wonderful, sex life together.

"There are ways to enjoy sexual activity even if your partner does have a very small penis," Needle said. "And just to be clear, most people do not enjoy having sex with someone with an extra-large penis."

If you're having one of these situations, try practical sex tips.

And if genital size in a relationship "is not compatible, there are tricks," said Israel Helfand, Ph.D., a licensed marriage and family therapist who runs Sexploration marriage counseling retreats with his psychotherapist wife, Cathie, in Cabot, Vermont. If a woman's vagina is on the larger side, and she wants to feel more full, "she can put in a butt plug while having intercourse." And if a man's penis is larger than ideal, he or his partner can wrap a hand around the base of the phallus, preventing full penetration.

Of course, there's no such thing as a perfect penis, much as the idea might tempt us. But chances are you and your male partner can have some pretty amazing sex if he's able to push away insecurity about the size of his cargo.

"A healthy and satisfying sex life is not defined by a penis," Belous said, "no matter what it looks like." 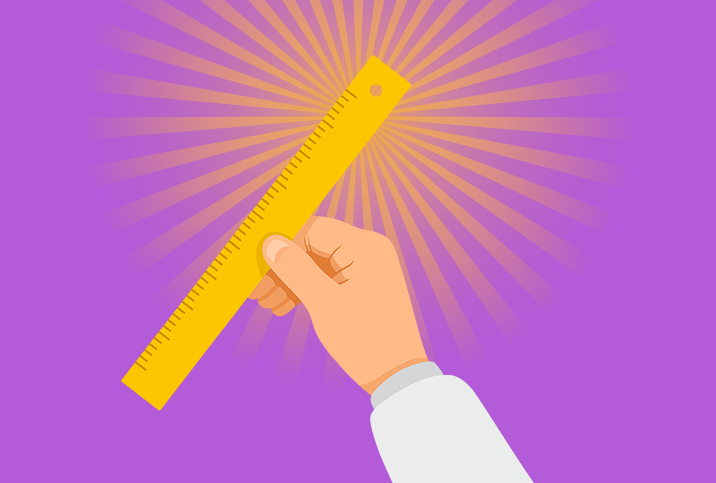 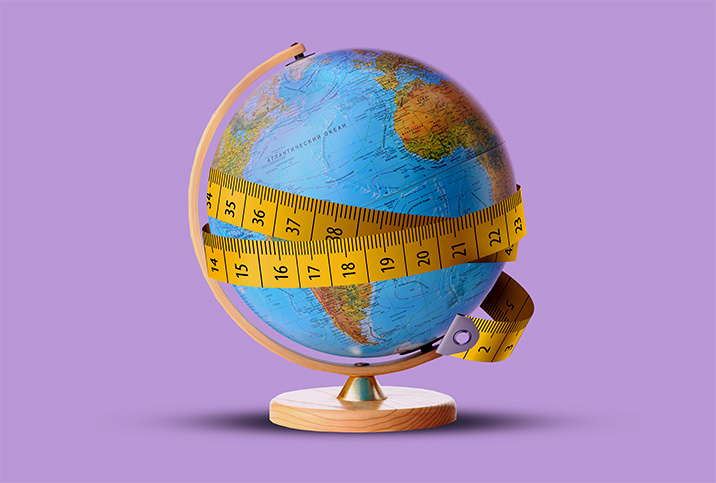 The Racist Origins of Penis-Size Stereotypes 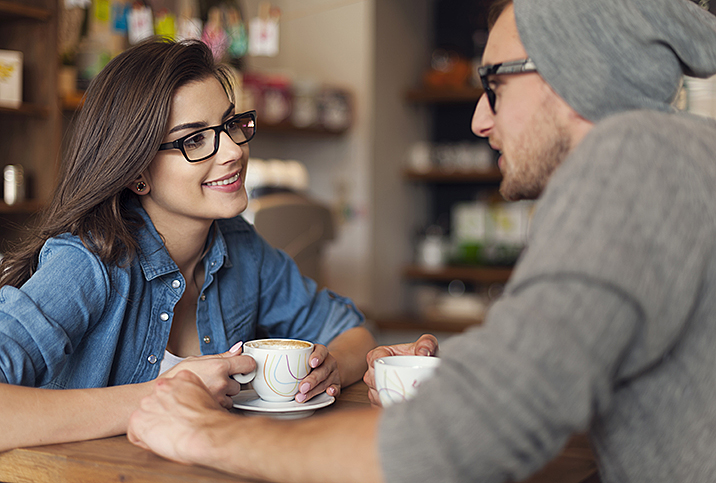 A Guide to Dating With a Micropenis 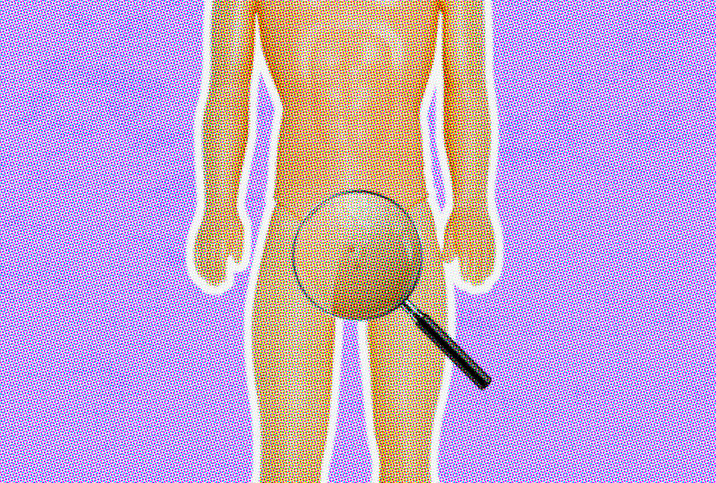 Deliver Full Satisfaction Even If You Have a Micropenis