What Happens When an Ovarian Cyst Ruptures?

Burst cysts don't generally cause complications, but it's important to know the warning signs. 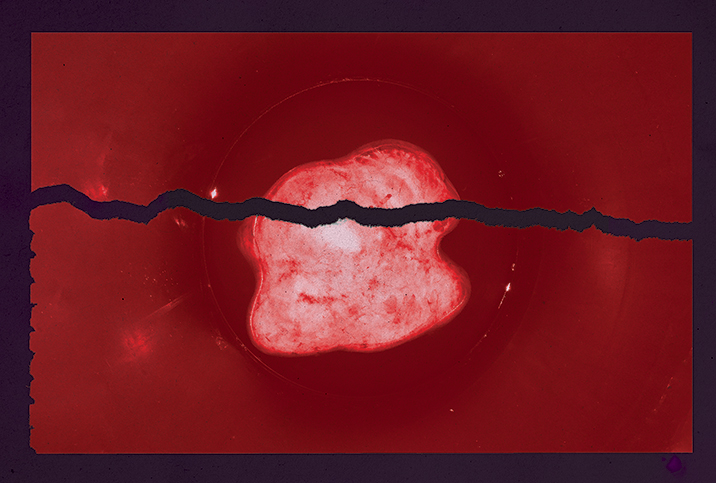 When we think about cysts, we automatically assume they are abnormal. Most of the time, however, this is not the case with ovarian cysts. In fact, cyst growth is part of the menstrual cycle, and women with regular periods are likely to produce at least one functional cyst a month.

Ovaries are "cystic structures" in the way they work, according to Karen Morton, M.A., a consultant gynecologist and the founder of Dr Morton's, a medical helpline based in London.

"When an egg is chosen to be brought to maturity, it does so in a follicle, which is a fluid-filled cyst. It enlarges as the egg matures, and when the egg is ready to be released, it will measure about 3 centimeters [in] diameter," she said. "Usually, when it pops to release the egg, it will just release the watery fluid as well, but sometimes there will be bleeding from the edge of the follicle at the same time."

The bleeding is not usually a problem unless it is excessive, Morton explained, as it can cause pain and even anemia, which is a drop in red blood cells or hemoglobin levels.

"It will be reabsorbed by the body over the next few days. If it is a lot, a woman may need to be admitted and have the blood washed out of the tummy," Morton said, adding that this occurrence is rare.

If the empty follicle sac doesn't shrink into a corpus luteum cell mass, which is responsible for making hormones for the next ovulation, it reseals itself. Fluid starts building up inside, creating a corpus luteum cyst that can grow up to 10 cm, states the U.S. Department of Health & Human Services' Office on Women's Health.

While the cyst should go away within a few weeks, it might bleed or hurt due to twisting the ovary. The use of fertility medication prescribed to promote ovulation can result in a higher risk of developing these types of cysts.

Besides corpus luteum cysts, another very common type of functional ovarian cyst is a follicle cyst, which occurs when the follicle doesn't break to release an egg. Instead, it continues to grow, often with no symptoms, before disappearing within one to three months.

Pathological cysts, such as dermoid cysts, cystadenomas and endometriomas, develop when there are any abnormal ovarian cells and require gynecological intervention.

Although ovarian cysts are usually benign, malignant cysts can occur and have the potential to cause ovarian cancer, explained Deborah Lee, M.B.Ch.B., a sexual and reproductive health specialist at Dr Fox, an online pharmacy headquartered in Bristol, England.

"If you are diagnosed with an ovarian cyst, you will usually be monitored with repeat ultrasound scans to see if the cyst is changing in size. If there are any concerns about it, you will be advised about planned surgical removal," Lee said. "In general, cysts that measure 5 centimeters or less in diameter can be left alone, but cysts that are larger than this may require surgery."

What happens when an ovarian cyst ruptures?

Signs of ovarian cyst rupture can include being acutely unwell with sudden, severe lower abdominal pain—usually on one side but can be felt on both—potential collapse with low blood pressure, a fast heart rate, rapid breathing, sweating, nausea and vomiting. Additionally, you may feel dizzy, light-headed, cold and sweaty. Vaginal bleeding is not typical as the bleeding is internal.

A ruptured ovarian cyst can become a life-threatening emergency because it can cause sepsis, Lee stressed. If you experience the above symptoms, you should call 911 or go to the emergency room without delay. After a careful assessment of your condition, doctors may give you intravenous fluids and pain relief medication.

'If a small functional cyst bursts, this is often completely symptomless, happens frequently, and you will be unaware of it.'

The next steps include having a pelvic ultrasound, a pregnancy test to exclude the diagnosis of an ectopic pregnancy, blood and urine tests, vaginal swabs to check for infection and, potentially, a CT scan.

Depending on your results and clinical condition, the gynecologist decides whether to operate or not. Lee explained the details of the surgery:

"[The surgeon] will make a small cut in the lower abdomen and try to remove the cyst, but may have to remove the entire ovary. Sometimes this can be done through a laparoscope, a tiny telescope inside a thin metal tube, so the incision can be kept very small. But in other cases, you may need to be opened up fully with a midline incision called a laparotomy."

After surgery, the cyst is sent for a pathology test and further treatment is arranged, if needed. However, assuming the cyst is benign, no further steps need to be taken.

Full recovery can take 12 weeks, but postoperative complications such as infection, bleeding and blood clots might happen. Even if you lose an ovary, Lee said not to worry, as the remaining ovary can still ovulate, and your fertility should not be adversely affected. You're Not Pregnant. It's an Ovarian Cyst! 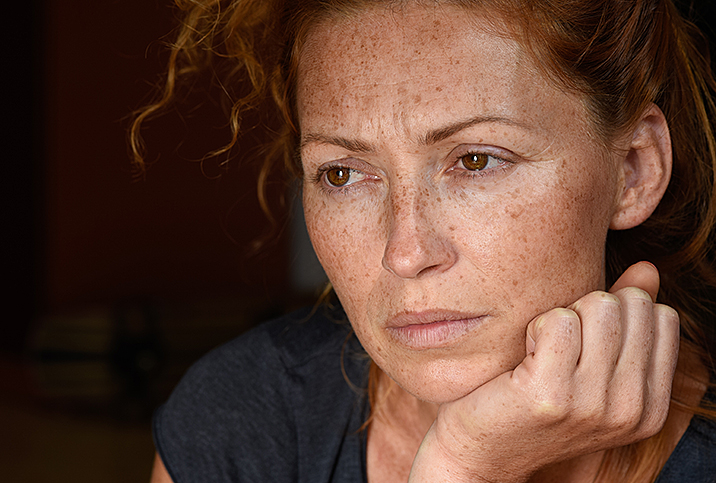 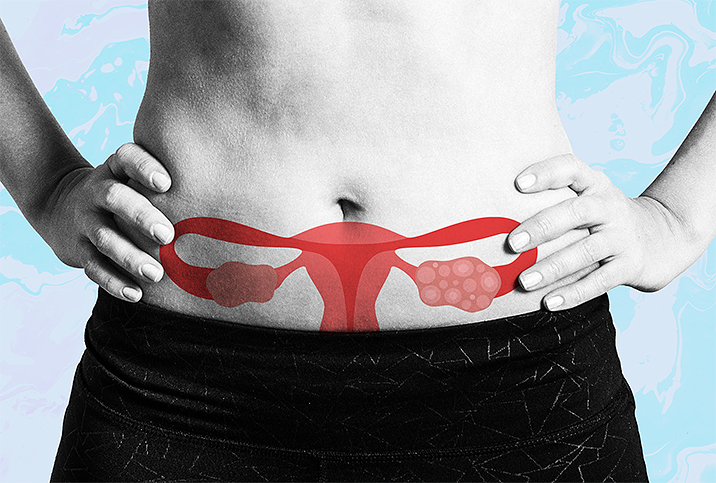 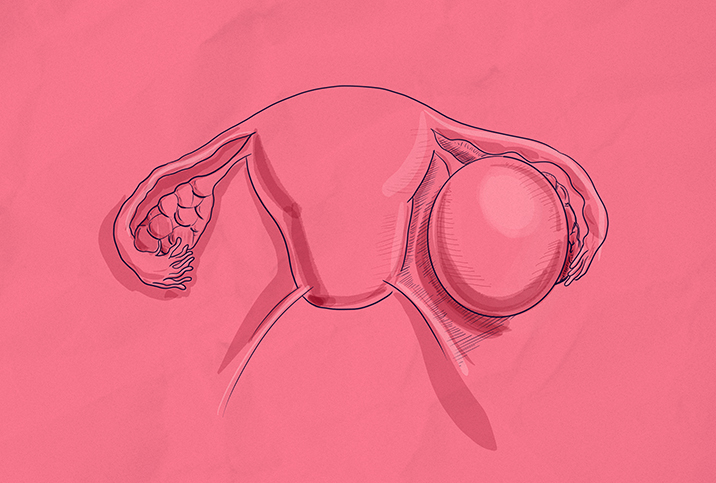