'Orgasm Inc: The Story of OneTaste' dives in. 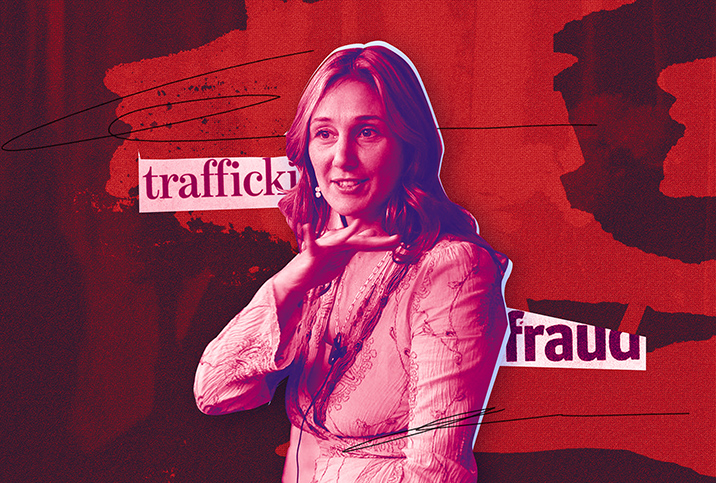 The sexual wellness industry has a tendency to polarize us. While some of us look on with a heavy dose of skepticism, others find themselves unable to resist the allure of alternative healing.

Netflix's new documentary, "Orgasm Inc: The Story of OneTaste," delves into the dark and allegedly dangerous underbelly of one sexual wellness empire.

Told through first- and secondhand accounts by former OneTaste employees and clients and the account of Ellen Huet, the journalist who first exposed OneTaste in a 2018 Bloomberg Businessweek report, the film looks at psychological manipulation and mental and physical abuse that allegedly occurred at OneTaste under the guise of wellness.

Ultimately, the film serves as a sobering look at how corruption can infiltrate any business model, even one geared toward wellness, and a reminder that judging people who buy into the promise of wellness is never the answer.

The story centers around Nicole Daedone, a wellness guru who rose to fame in 2015 when she launched OneTaste, a wellness start-up in San Francisco that promised to help its customers reach the deepest possible level of human connection through a technique known as orgasmic meditation, or "OMing." The technique essentially involved a male "master stroker" touching a woman's clitoris for 15 minutes, which, when performed correctly, allegedly led to a sustained 15-minute orgasm.

The business expanded rapidly, becoming one of the most talked-about start-ups in the industry, opening offices around the country and receiving endorsements from the likes of entrepreneur Gwyneth Paltrow. Soon it was charging tens of thousands of dollars for workshops and retreats.

Getting into the concerns and issues

As the documentary reveals, what began as an empowering, inclusive, up-and-coming sexual wellness start-up soon became cult-like and dangerous. As one interviewee stated, it "went from utopia to a hellhole.”

Staff members lived together in a warehouse where the boundary between their personal and professional lives became nonexistent. They were allegedly encouraged to have sex with each other. Eventually, Daedone began to hint at dangerous philosophies, claiming that men are inherent "beasts," and it's a woman's duty to be turned on by their sexual desires, no matter what they might be.

One former member of OneTaste claimed she was raped and beaten repeatedly while living and working at the company. Some interviewees also recalled how Daedone eventually took the pseudo-spiritualism to the next level by setting up an "orgasm church" with priests, followers and spiritual ceremonies.

Staff members lived together in a warehouse where the boundary between their personal and professional lives became nonexistent.

The documentary does an exceptional job of looking at the rise and fall of Daedone and OneTaste without bias. The film is composed of a number of detailed accounts from people who directly experienced life in OneTaste. Many recalled that OMing was initially transformative—it wasn't until Daedone's psychological manipulation came into play that they became trapped within the community.

The film also offers plenty of fascinating footage of life within the OneTaste commune. It was a life that consisted of large groups of people laughing, chatting and exploring each other's bodies on a daily basis.

Huet's commentary is also insightful as she retraces her steps when she researched and reported on OneTaste four years ago, allowing us to discover the truth about the company alongside her.

Ultimately, the film doesn't preach about the gullibility of those who fell under Daedone's spell. Instead, it shows us how we all could be vulnerable. By the end, we realize that anyone is capable of falling for the promise of complete enlightenment that is so often touted by the wellness industry, especially when it's offered through the medium of sex.

After all, sexual pleasure, particularly for women, is still shrouded in mystery. With a resounding lack of research and education on female pleasure, many of us still search for spiritual answers to fill the gaps in our knowledge of how the body works. We think of the female orgasm as a mystical, unreachable entity. We associate it with pseudo-religious terms like "female goddess."

Daedone exploited a culture where female pleasure is not scientific but spiritual. It's no great surprise that thousands of people were willing to pay tens of thousands of dollars when she promised them the answers they couldn't find anywhere else. 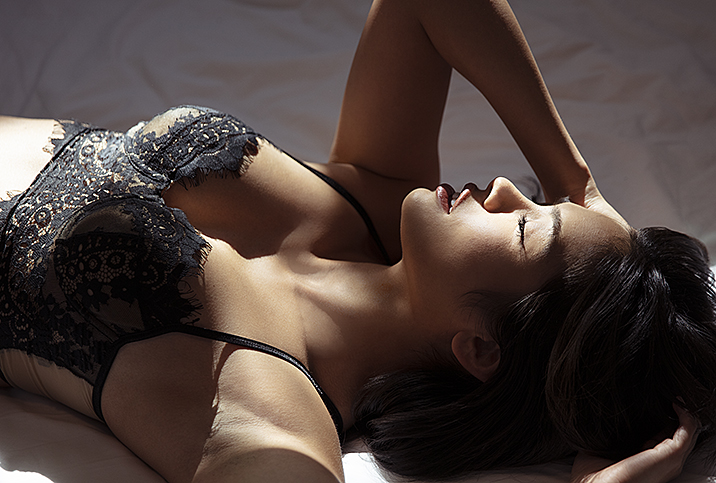 The Benefits of Counting Your Orgasms 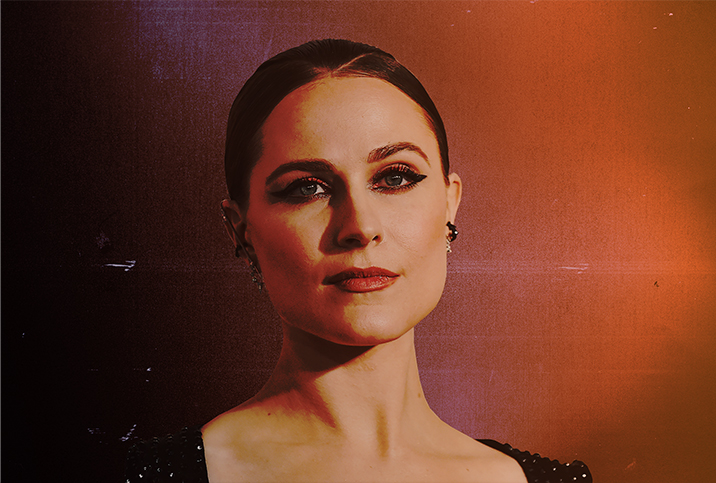 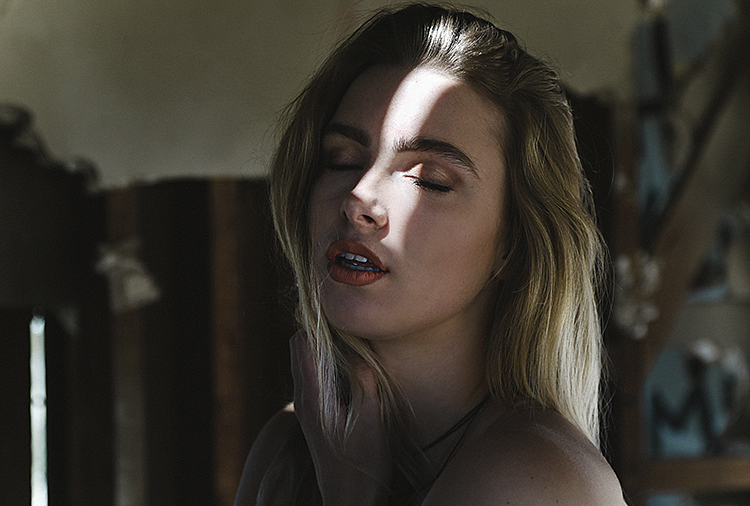 The Anatomy of an Orgasm: Before, During and After