Why Menopause May Trigger HPV Flare-Ups 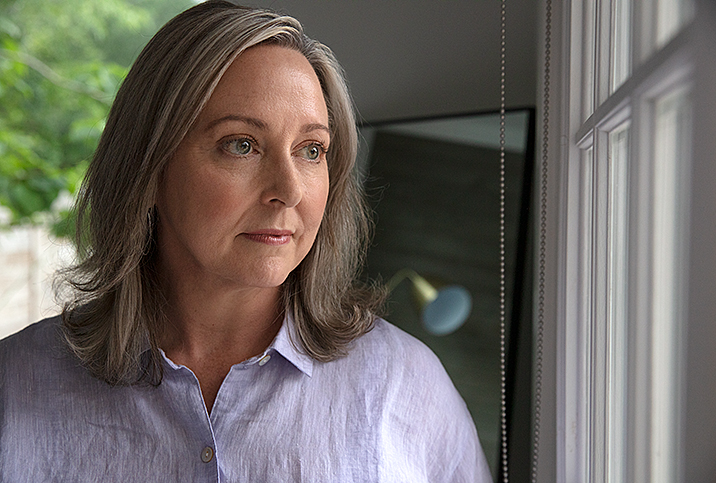 Human papillomavirus (HPV), a family of up to 200 viral strains (many benign), is a skin-to-skin-transmitted virus infecting the epithelium.

Remember the schoolyard joke where you shout out that someone's epidermis is showing? If they're unfamiliar with the word, they rush to ensure their fly isn't down before you laughingly tell them that epidermis is just the medical term for skin. They realize everyone's epidermis is almost always showing and proceed with their day, a little richer in knowledge concerning the human anatomy through some mild bullying.

Think of your epithelium as the epidermis that doesn't show. This is the tissue that lines your body's organs, separating internal parts as well as comprising glands and sensitive genital tissue. The epidermis is a type of epithelium, but the layer of skin HPV infects is much deeper.

Gone, but not forgotten

Humans shed skin. This was the logic behind the thought process indicating that when a case of HPV goes undetected for one or more tests, it's probably because the skin has regenerated and replenished the infected cells. However, flare-ups in menopausal women—whose HPV was seemingly cured for decades—brings this conventional wisdom into question.

The current hypothesis is that many cases of HPV never disappear, but rather lay dormant until our immune system is weakened. Other viruses operate similarly: A person may be infected with chickenpox as a child, overcome it, and then later see the dormant chickenpox return as shingles. The chickenpox never disappeared—it waited until the carrier's immune system was weakened enough to activate again.

When a menopausal woman develops HPV and hasn't had any new sexual partners, it's most likely a flare-up of the virus she seemingly beat as a younger woman, even if she didn't know she had it.

Upon reaching menopause, a woman was traditionally thought to be past her risk window for contracting HPV—either it's assumed she settled into monogamy or already overcame the very common virus. That said, menopausal HPV is serious, and while not every woman with HPV gets cervical cancer, 99 percent of cervical cancer cases have roots in HPV.

Of the near 200 strains of HPV, only about eight varieties are carcinogenic. Logistically speaking, undetected HPV, whether it's a case you never knew about or a case you thought was cured, represents another reason to undergo regular HPV exams.

In your early 30s, consider including an exam in your OB-GYN visits regardless of symptoms or any changes in sexual partners. This new information isn't a reason to do anything differently but reemphasizes preexisting medical advice and recommendations.

Younger women have more options for prevention. The HPV vaccine is approved for women ages 26 and younger, although women in their mid-40s can receive the shot with a doctor's consultation. Getting tested for STIs after engaging with a new partner is essential, but as we've covered, there are strains or phases of HPV that remain undetected even when tested.

All of this information may feel like a hypochondriac's nightmare, but instead it is a benefit of increased understanding and research. As the medical community comes to further understand HPV-related cancer, treatment and prevention become clearer, but this is only a step on the way to developing better, and more, lifesaving solutions. 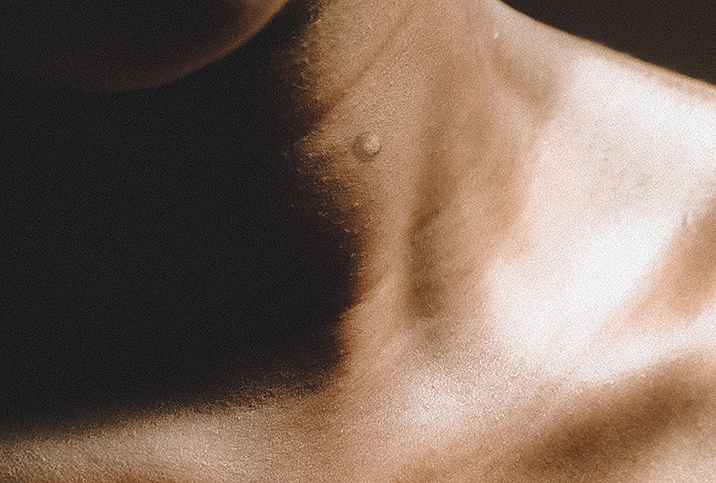 Warts and All: Symptoms of HPV How Do I Know I Have HPV? 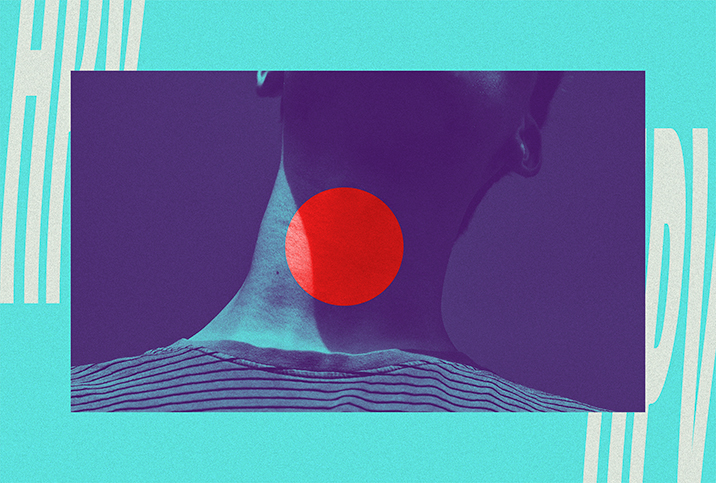 HPV-Related Throat Cancer Is on the Rise 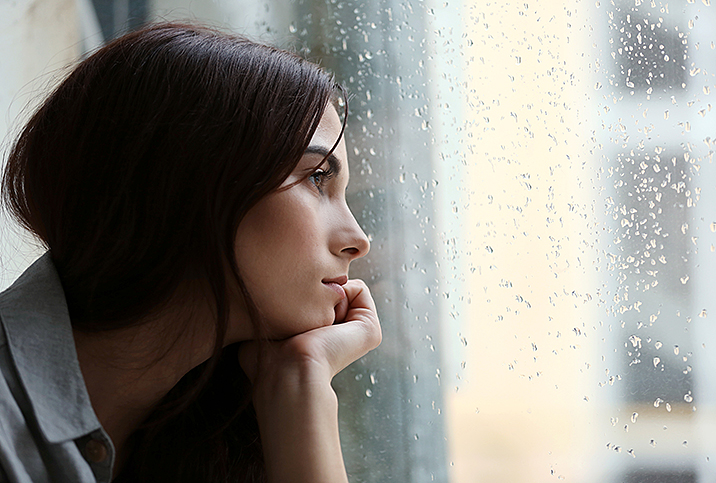 I Knew Nothing About HPV—Then It Gave Me Cancer