Do You Need to Tell Potential Partners You Have Herpes Simplex Virus?

Health pros advocate for disclosure from individuals who have HSV. Some sufferers disagree. 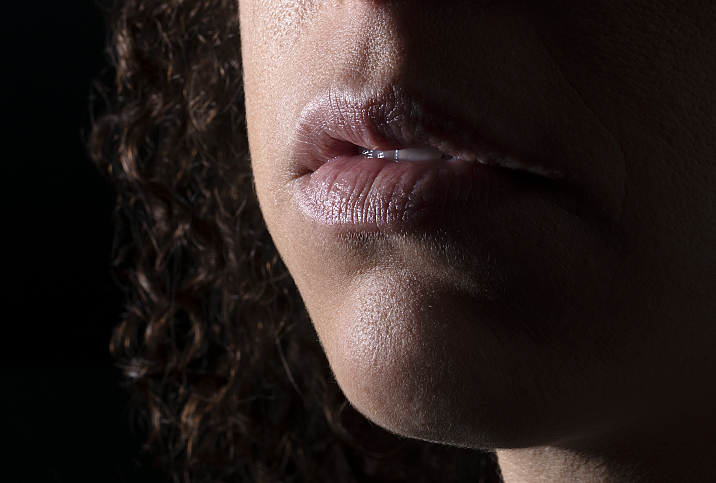 Ask a medical professional or sex educator whether individuals with a sexually transmitted infection (STI) or sexually transmitted disease (STD) should disclose it to potential sexual partners, and they’ll probably tell you yes. Withholding such information often raises serious concerns around informed consent, bodily autonomy and trust. In some cases, it can even carry legal consequences.

In the case of the herpes simplex virus (HSV), some people argue that disclosure is a personal choice rather than a moral obligation because of three primary factors (among others):

To gain greater insight into the pro-disclosure/anti-disclosure divide, I spoke with a number of sexual health experts and folks with HSV from the r/Herpes community on Reddit.

The case for disclosure

Medical and sexual health professionals advocate for some level of disclosure from individuals who have been diagnosed with HSV—for moral, legal and health reasons.

“We encourage open communication about boundaries and sexual histories so that youth are able to have informed consent about their sexual health,” said Avry Schellenbach, a health educator at Health Connected, a 501(c)(3) nonprofit organization based in East Palo Alto, California.

“Reporting to a partner is not only the right moral and ethical course of action, in some states purposefully transmitting HSV is actually unlawful,” Dweck said. “In addition, measures can be taken to prevent transmission for both partners when one is known positive; thus, reporting and disclosing actually changes treatment/preventive measures and behavior. HSV also has important implications for pregnancy—another essential reason for disclosure.”

Many of the HSV-positive individuals I spoke with believed in disclosure, as well.

“I always inform my potential partners. The biggest reason for me is that I was not disclosed to, so I had no say in catching this virus,” one respondent said. “No matter how safe you are, there’s always a chance of transmission. Refusing to disclose seems to only perpetuate the stigma, which is what holds so many HSV-positive folks back from disclosing.”

Another sufferer said, “HSV is incredibly common, and we should treat it like the boring, common thing it is and talk about it.”

Sharing information about HSV in a straightforward way is generally well-received by potential partners, respondents said. But even when disclosure leads to rejection, they found it valuable nonetheless.

“I feel like I’m doing right by the HSV-positive community by disclosing. Even if the person I'm hoping to sleep with doesn’t want to continue seeing me after learning my status, they hopefully leave our conversation more educated,” another respondent said. “Maybe if they’re diagnosed in the future, they won’t feel as lonely as I did in the beginning. I like to think I’m paying it forward by disclosing.”

Why some choose not to disclose

While nurse practitioner Teri Warren, who heads the Westover Research Group in Portland, Oregon, believes people diagnosed with HSV-2 must be open about their status with potential partners, she acknowledges it’s not quite as cut-and-dried when it comes to HSV-1.

“My guideline is this: If you have recurrent cold sores, you should discuss this with a partner prior to giving oral sex. For those with known genital HSV-1, the answer is even less clear; this recurs infrequently and sheds little,” Warren said. “This is more of an individual choice, I think.”

Still, several HSV-2 positive folks I spoke with either choose not to disclose their status or support those who don’t.

“I believe that most people feel that genital HSV-2 must be disclosed for the sole reason that it is sexual and we come from a puritanical society,” said one respondent. “If I’m asked about it, I wouldn’t lie—that would be unethical. However, I don't feel it’s ethical to require the disclosure unless my partner asks for my medical history.”

“Everyone has a responsibility for their own sexual health,” wrote another respondent, “whether it is to require condom use or to ask partners for documentation of STDs. If you are that concerned or disgusted with (genital HSV-2), then you should state that for things to become sexual, I need proof that you are seronegative.”

She also mentioned the “very real possibility of emotional abuse and manipulation following disclosure,” and asserted that genital HSV-2 stigma is largely driven by pharmaceutical companies in an attempt to market their antiviral drugs.

While the HSV community may be divided between disclosers and non-disclosers, someday soon this may be a moot point. A number of promising developments in HSV research—from gene-editing therapies to vaccines—could lead to prevention or even a cure. Until then, the debate rages on. 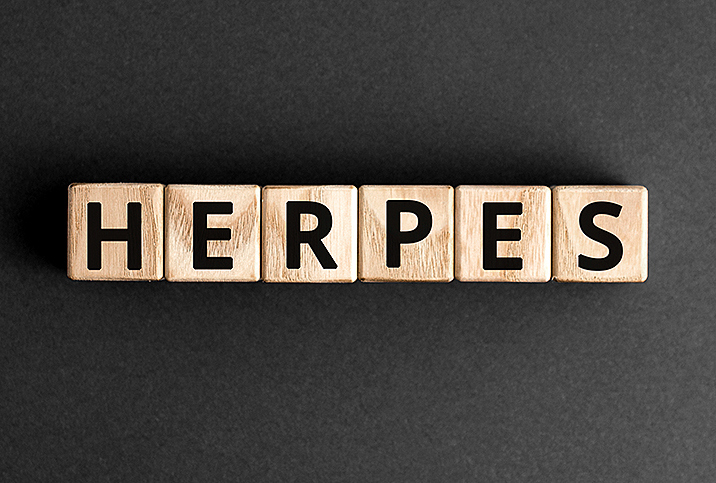 How to Deal With a Diagnosis of Genital Herpes 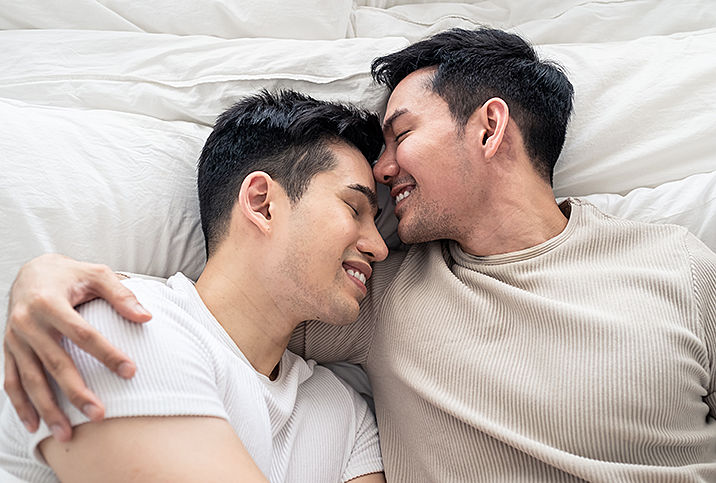