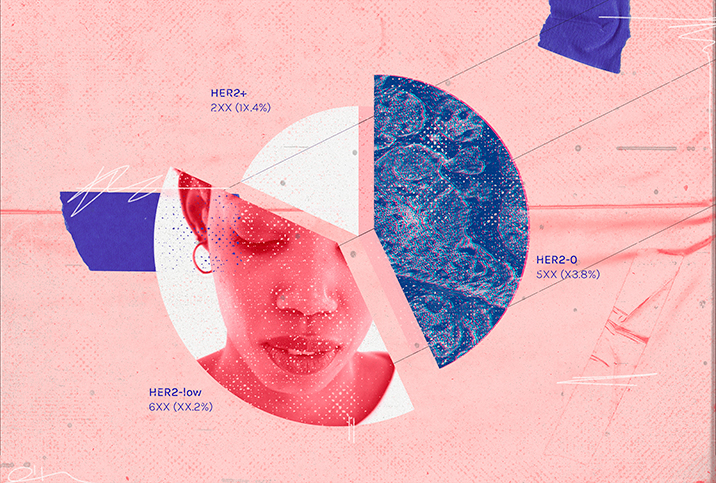 The U.S. Food and Drug Administration (FDA) has good news for patients suffering from HER2-low breast cancer, with the agency approving the first targeted therapy for the newly defined breast cancer subset on Aug. 5, 2022.

The drug, Enhertu (chemical name: fam-trastuzumab-deruxtecan-nxki), is an IV infusion for the treatment of people suffering from unresectable or metastatic HER2-low breast cancer.

An estimated 287,850 new cases of female breast cancer will be diagnosed in 2022 in the United States, according to the National Cancer Institute, and 80 percent to 85 percent of those cases will likely be HER2-low breast cancer.

Most HER2-low breast cancer cases were previously denoted as HER2-negative, meaning the tumors do not make too many copies of the HER2 protein, however, about 60 percent of patients diagnosed with HER2-negative cancer will now be considered HER2-low. The new classification describes a subset of breast cancer that shows some HER2 proteins on the surface of the cancer cell but not enough to be considered HER2-positive.

"Having therapies that are specially tailored to each patient's cancer subtype is a priority to ensure access to safe and innovative treatments," stated Richard Pazdur, M.D., in an FDA press release. Pazdur is the acting director of the Office of Oncologic Diseases in the FDA's Center for Drug Evaluation and Research and director of the FDA's Oncology Center of Excellence.

In February 2022, the Biden administration reignited the Cancer Moonshot mission, a 2016 program aimed at accelerated progress in the fight against cancer. The goals of the mission are "to reduce the death rate from cancer by at least 50 percent over the next 25 years, and improve the experience of people and their families living with and surviving cancer—and, by doing this and more, end cancer as we know it today," according to a White House press release.

The approval of Enhertu illustrates that the "FDA's efforts align with the Cancer Moonshot goals of targeting the right treatments to the right patients, speeding progress against the most deadly and rare cancers, and learning from the experience of all patients," the FDA stated.

The drug's approval is based on clinical trial DESTINY-Breast04, a randomized, multicenter (carried out by more than one medical institution) and open-label trial that studied 557 adult patients with unresectable or metastatic HER2-low breast cancer. Of these participants, 373 received intravenous Enhertu every three weeks.

The patients who received Enhertu showed improvement in progression-free survival—the length of time in which a patient is treated for a disease without the disease getting worse—and in overall survival.

Common side effects of the drug include:

Enhertu also carries the risk of interstitial lung disease and embryo-fetal toxicity. It is not recommended for pregnant people.

"Patients with HER2-low breast cancer are eligible for Enhertu if they have received a prior chemotherapy in the metastatic setting or their cancer returned during or within six months of completing adjuvant chemotherapy," the FDA stated. 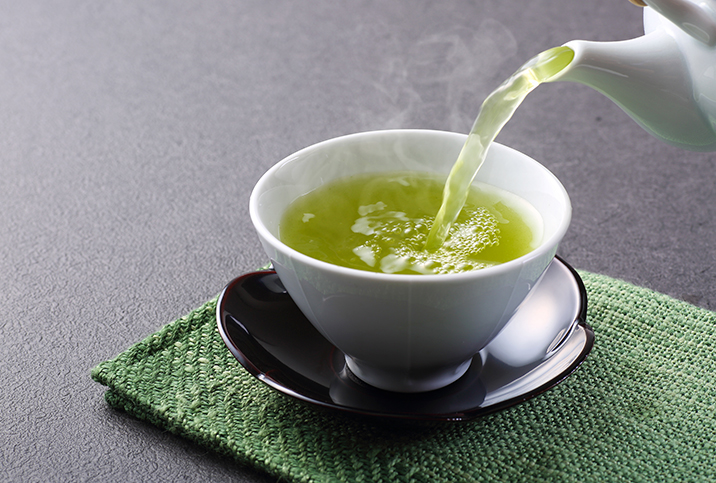 Exploring the Connection Between Green Tea and Lower Cancer Risk 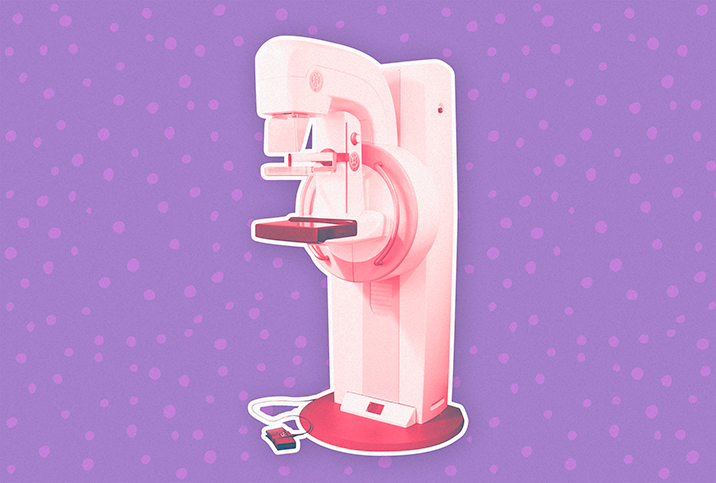 Guys, You Need to Know About Mammograms, Too 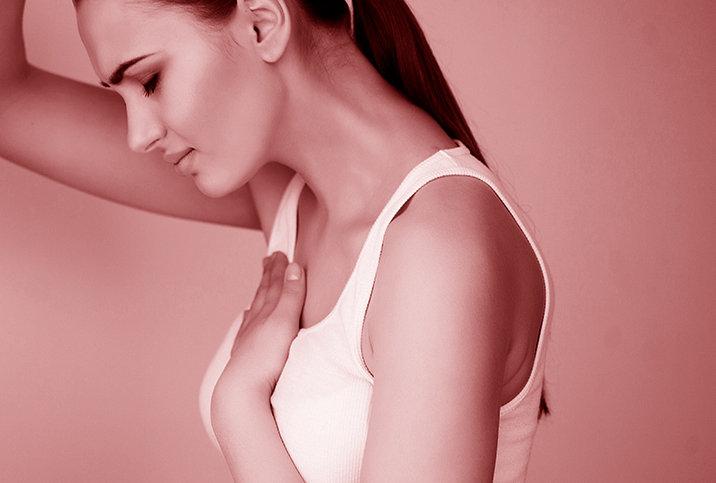 When to Be Concerned About Breast Pain