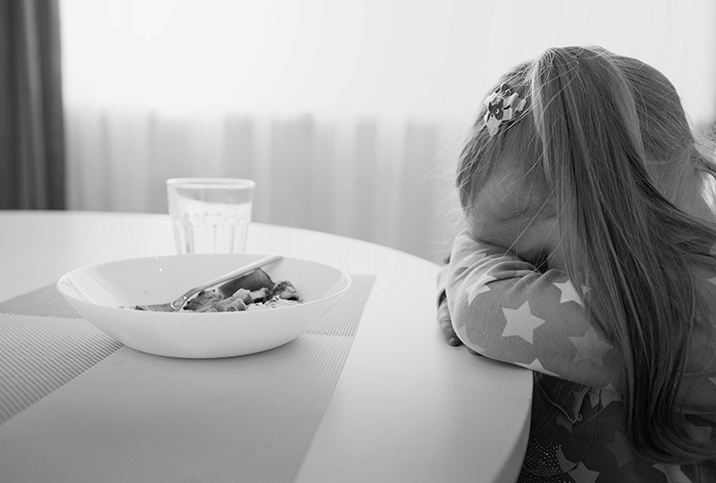 We all have dishes that make us salivate and ones we find revolting. However, for people with avoidant restrictive food intake disorder (ARFID), a wide variety of foods can elicit feelings of anxiety, repulsion or fear, leaving a limited number of foods that feel safe to eat. Previously known as selective eating disorder, ARFID is characterized by extreme selective eating behaviors, which can substantially impact a person's development, health and relationships.

People with ARFID tend to consume a minimal number of foods or have little desire to eat at all. In this sense, as well as its association with nutritional deficiencies and negative associations with eating, ARFID is similar to anorexia nervosa. However, people with ARFID do not have distorted body image or an obsession or anxiety about weight.

Listed in the Diagnostic and Statistical Manual of Mental Disorders, Fifth Edition (DSM-5) in 2013, ARFID is one of the most recently recognized and lesser-known eating disorders. It's also one of the least understood, particularly among teens and adults. 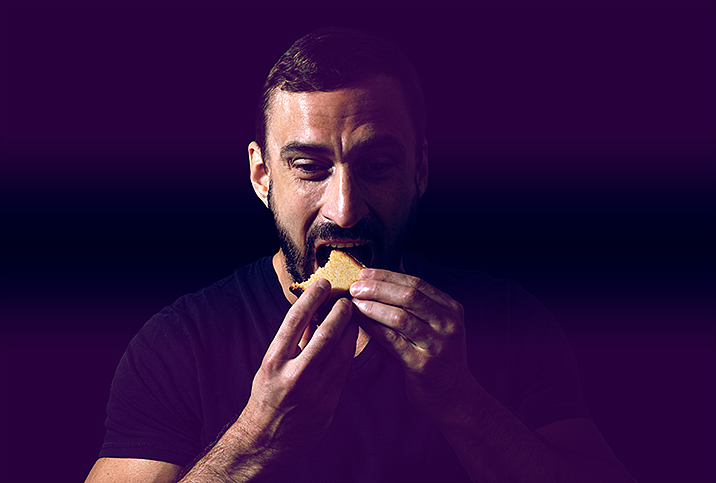 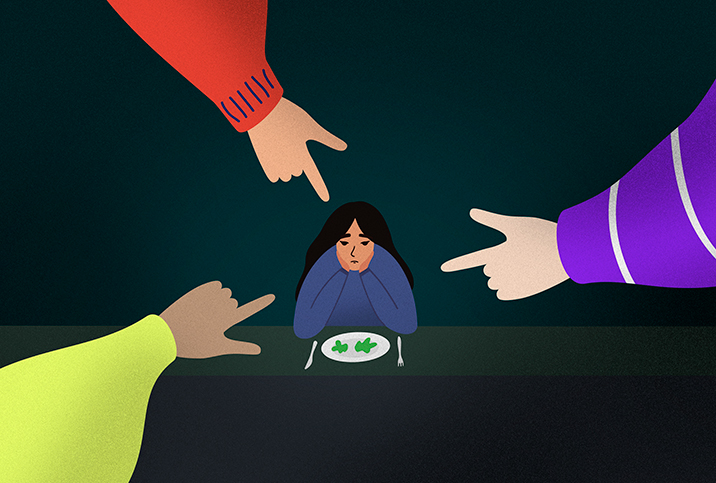 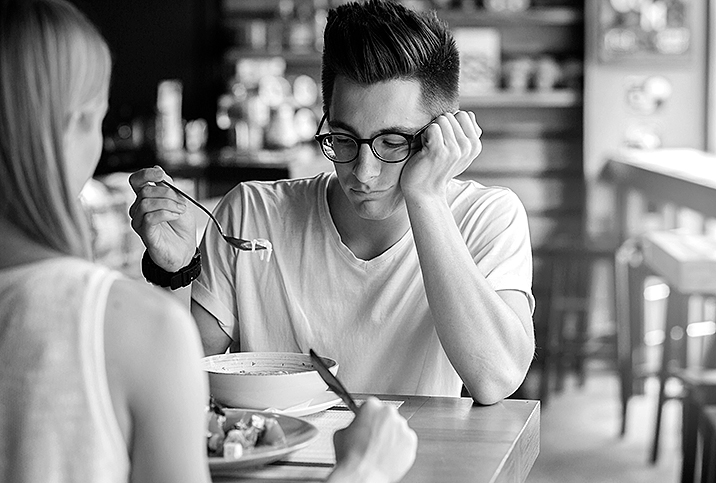 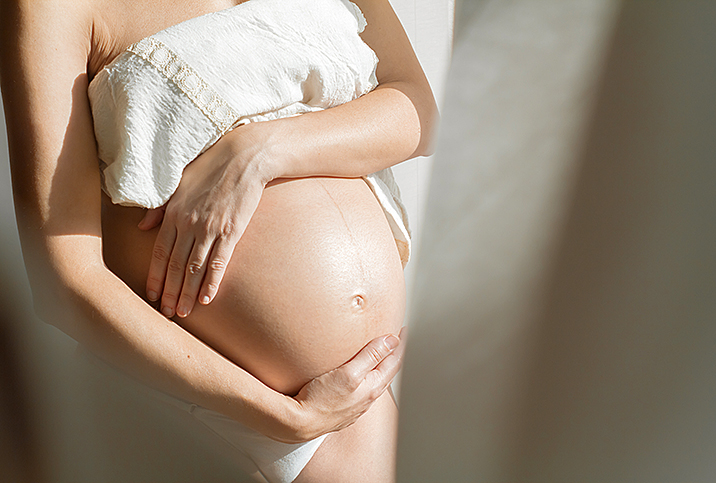