What to Consider When Timing Subsequent IVF Rounds
Your perspective on fertility treatments might be different the second time around (and beyond). 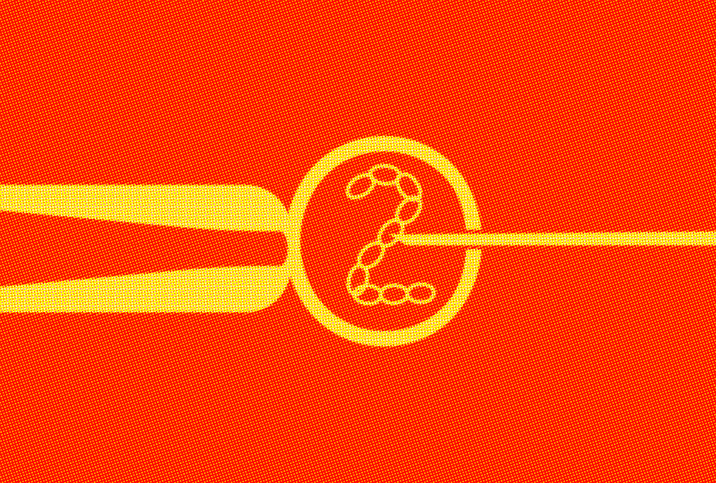 In vitro fertilization (IVF) is the process of fertilizing an embryo outside of a woman's body, and it has become a popular option for couples struggling to conceive. If you've attempted IVF unsuccessfully once before, the idea of going through another trial can be taxing emotionally, financially and physically. Here are some ways to prepare yourself for the next step of your fertility journey.

How many attempts does IVF take?

On average, it takes two years to conceive through IVF versus one year for couples who conceive naturally. Research in England showed that IVF works for about 65 percent of people, but only after going through the process six times.

If the idea of undergoing six rounds of IVF seems overwhelming, don't despair. Couples that go through three cycles experience a success rate of at least 45 percent. Take this information as encouragement that the need for a second attempt isn't unusual or any indication IVF can't work for you. While in the past doctors suggested alternative routes after three or four attempts, we now know there's a good chance of achieving pregnancy beyond the fourth attempt, if you decide to continue trying.

Ultimately, there's no guarantee IVF will be effective on the second, third or even 10th time, but just because initial attempts didn't work doesn't mean you should lose hope. Most people need to give IVF several chances before they find a successful outcome. Doing your best to mentally and financially prepare for this reality before you attempt the first round is always a good idea, albeit sometimes easier said than done.

Is it OK to skip a cycle or two?

You should never feel pressured to jump back into another IVF cycle right away, especially if you're still dealing with the effects of your first attempt. Many emotions are wrapped up in fertility treatments, and it's normal to go through a period of grieving after an unsuccessful cycle or a pregnancy loss.

IVF isn't an easy process. The hormone treatments, monitoring visits, and emotional ups and downs are a lot to handle.

Feelings aside, age and timing will always be considerations. Fortunately, couples using donor eggs don't have to be as concerned about timing as couples who prefer to use their own. An experienced fertility doctor should help you calculate your chances of success with continued attempts at IVF. If age is an issue, rest assured women older than 40 can have similar pregnancy rates using donor eggs as women in their 30s using donor eggs. While it's not always easy to consider options beyond your initial plan, doing so can significantly improve your chances.

Finances may also factor into scheduling further rounds of IVF. The average cost of one IVF cycle is between $10,000 and $15,000, so it's not always possible to undergo frequent cycles. However, if your insurance has an out-of-pocket maximum for the year, doing back-to-back IVF cycles could help you meet your deductible and avoid paying in full multiple times.

Discuss payment planning with your fertility clinic and insurance carrier to determine the best way to time your treatments. Certain states require coverage for infertility, so you may have more options than you think.

One of the most challenging aspects of infertility is communicating it to others. When the emotions of a failed attempt are still painful, you may worry about unwanted questions or outside pressure for the second try.

You have every right to keep your plans and fertility treatment schedule private, and doing so may help protect your emotional well-being. Think carefully about who you want to inform, if anyone, and feel free to leave the others in the dark until you're ready to share an update on your terms. 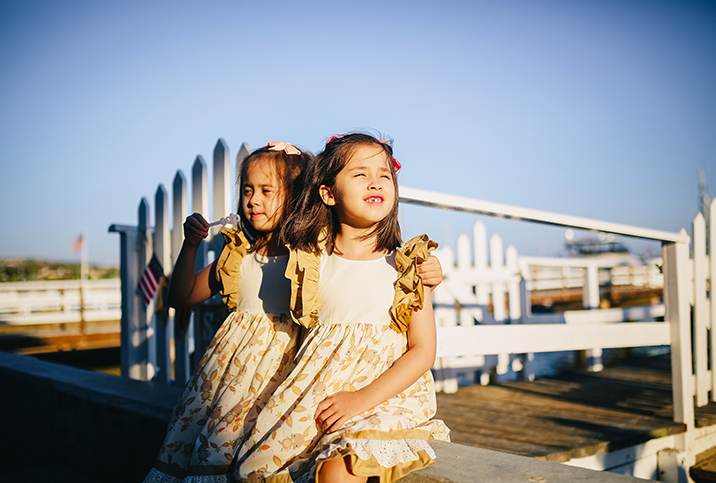 Why Are Twins More Common with IVF? 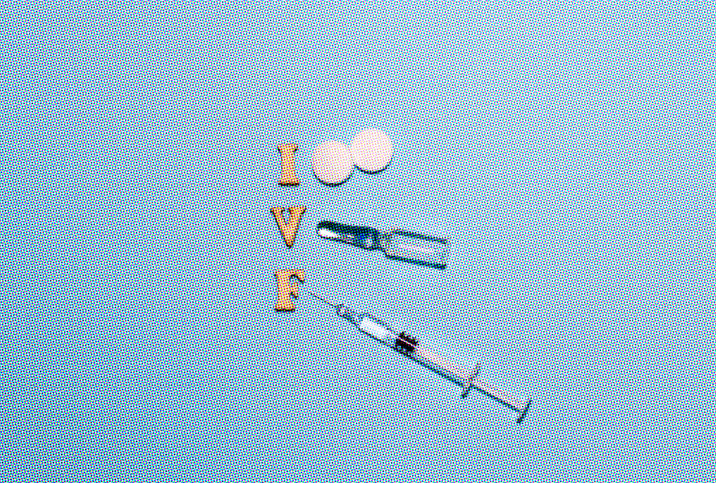 What To Consider Before Sharing Your IVF Decision With Others

The Chances of Success With IVF