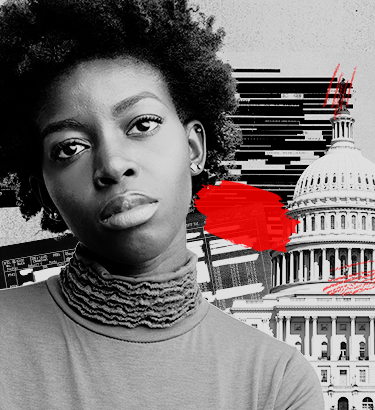 Illustration by Josh Christensen
Why So Many Hysterectomies for Black Women? A Dark Past and Way Forward
Understanding and addressing ongoing racial disparities in reproductive health care.

In 1961, civil rights activist and leader Fannie Lou Hamer checked in to a hospital in Sunflower County, Mississippi, to have a small, benign tumor removed. She walked in expecting a minor procedure but left sterilized—her entire uterus was removed without her knowledge or consent.

Hamer was the victim of a widespread form of anti-Black sterilization, known as a "Mississippi appendectomy," that plagued the United States in the mid- to late 20th century. According to Hamer's account, 6 out of every 10 women in Sunflower County in the '60s were subjected to nonconsensual sterilization. This practice set the stage for decades of forced sterilization of Black, Indigenous and Latina women. As recently as 2020, reports suggest the practice continues on women of color.

Today, Black women are at least twice as likely to have their uterus removed compared to white women. This is often done to treat uterine fibroids, which impact Black women significantly more than women of other races. However, accounting for all women with fibroids, Black women are still more likely to be treated with hysterectomy. While no singular reason for this trend has been identified, limited access to structurally competent health care and the remnants of systemic racism are likely contributors. 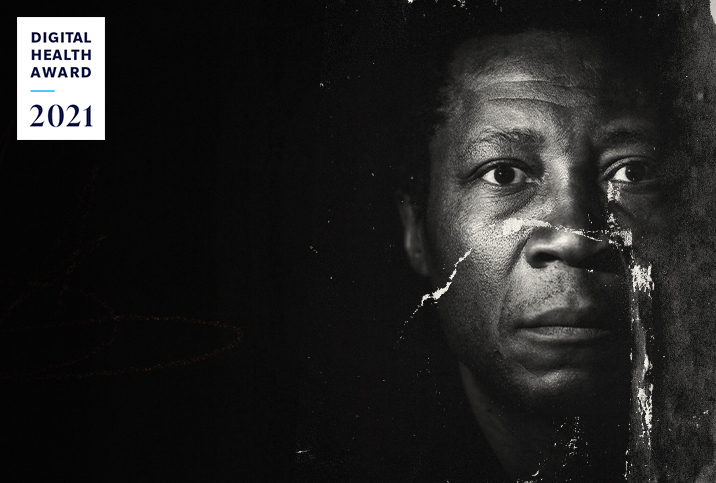